Restaurants struggle to bring employees, profits back to pre-pandemic levels

FOX Business’ Madison Alworth talks to a NYC restaurant director on difficulties facing the restaurant industry and what business owners are facing throughout the country.

Cracker Barrel issued a statement Thursday after a Facebook post about plant-based meat caused an uproar among its devoted fanbase.

"Discover new meat frontiers. Experience the out of this world Flavor of Impossible Sausage Made From Plants next time you Build Your Own Breakfast," the Facebook post from Cracker Barrel's official account read.

Within days it had amassed more than 8,000 comments.

"Send them back to Gates," one user replied, seemingly referring to Bill Gates, who has advocated for shifting to synthetic meats. "We don’t eat in an old country store fore woke burgers."

"I just lost respect for a once great Tennessee company," another one wrote.

Others quipped back, noting that regular meat products would still be on the menu, and opponents of plant-based burgers would not be forced to choose the item. 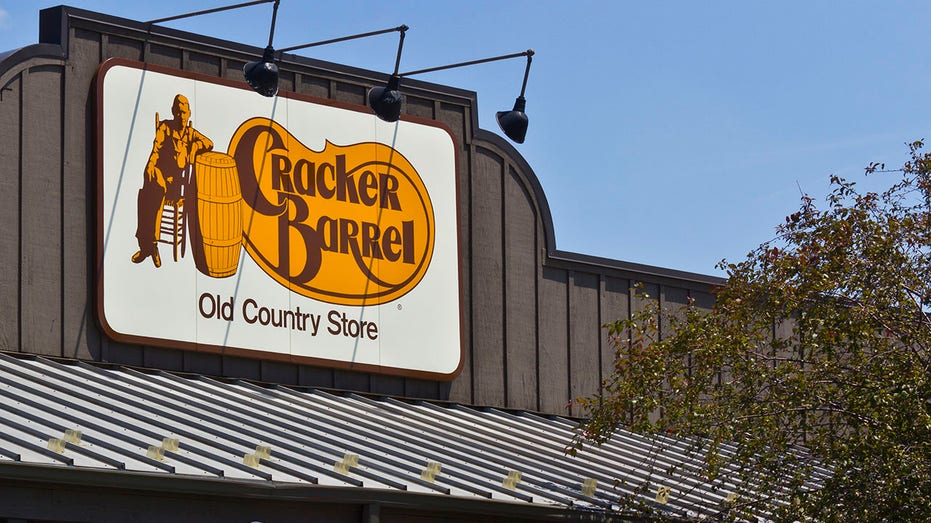 "It’s amazing the snowflakes here getting triggered by a meat alternative showing up on a menu. Y’all can still order regular meat, you know that right?" wrote one Facebook user.

In a message to FOX Business Cracker Barrel said it appreciated "the love our fans have for our all-day breakfast menu."

"At Cracker Barrel, we’re always exploring opportunities to expand how our guests experience breakfast and provide choices to satisfy every taste bud – whether people want to stick with traditional favorites like bacon and sausage or are hungry for a new, plant-based option like Impossible Sausage," a company spokesperson said.