CRISTIANO RONALDO could be axed from Juventus' free-kick walls after a second blunder in six weeks cost the Italian champions again on Wednesday night.

Parma took a shock lead after 25 minutes at the Allianz Stadium when Gaston Brugman curled his effort over the wall and into the top corner. 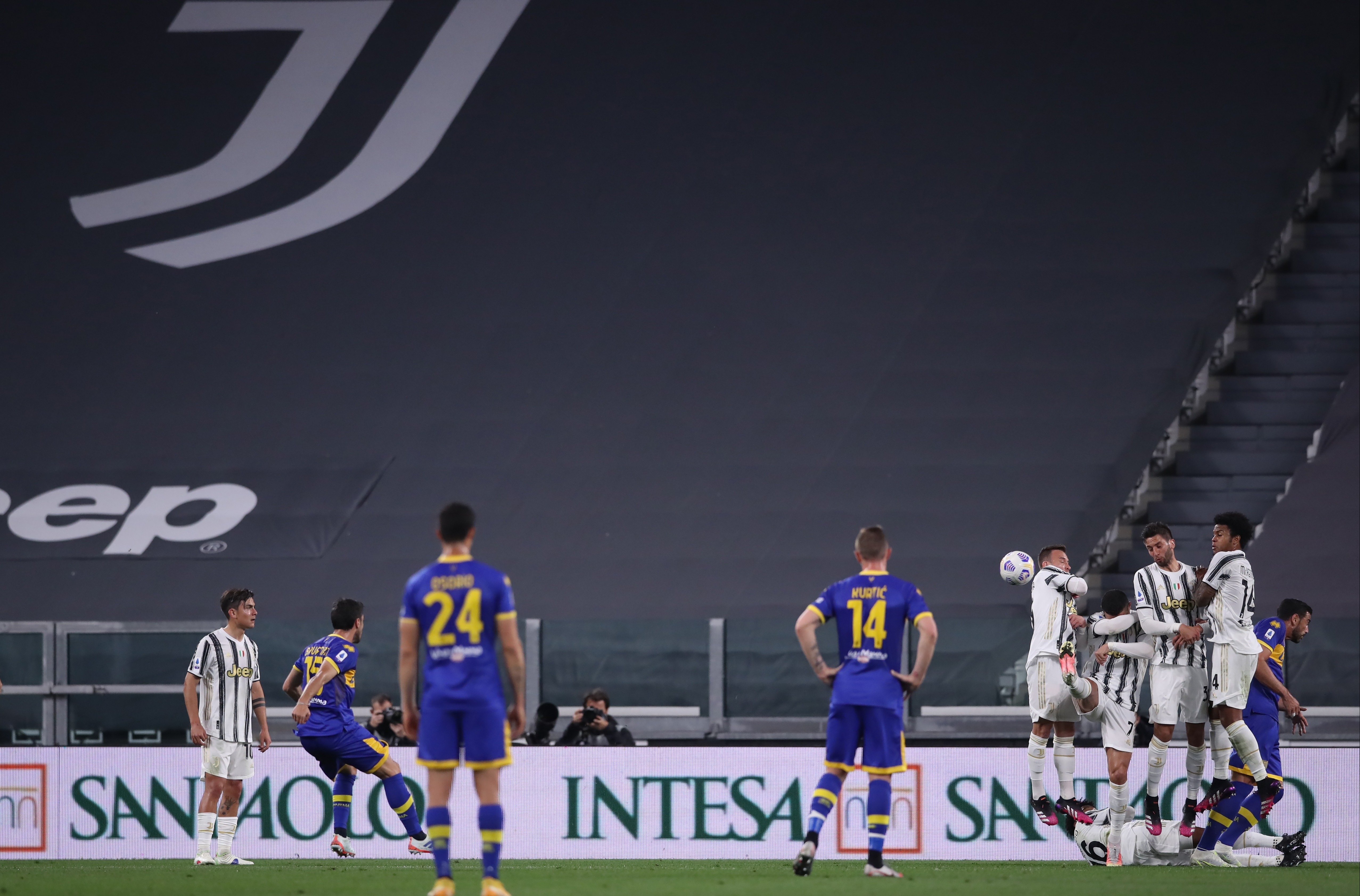 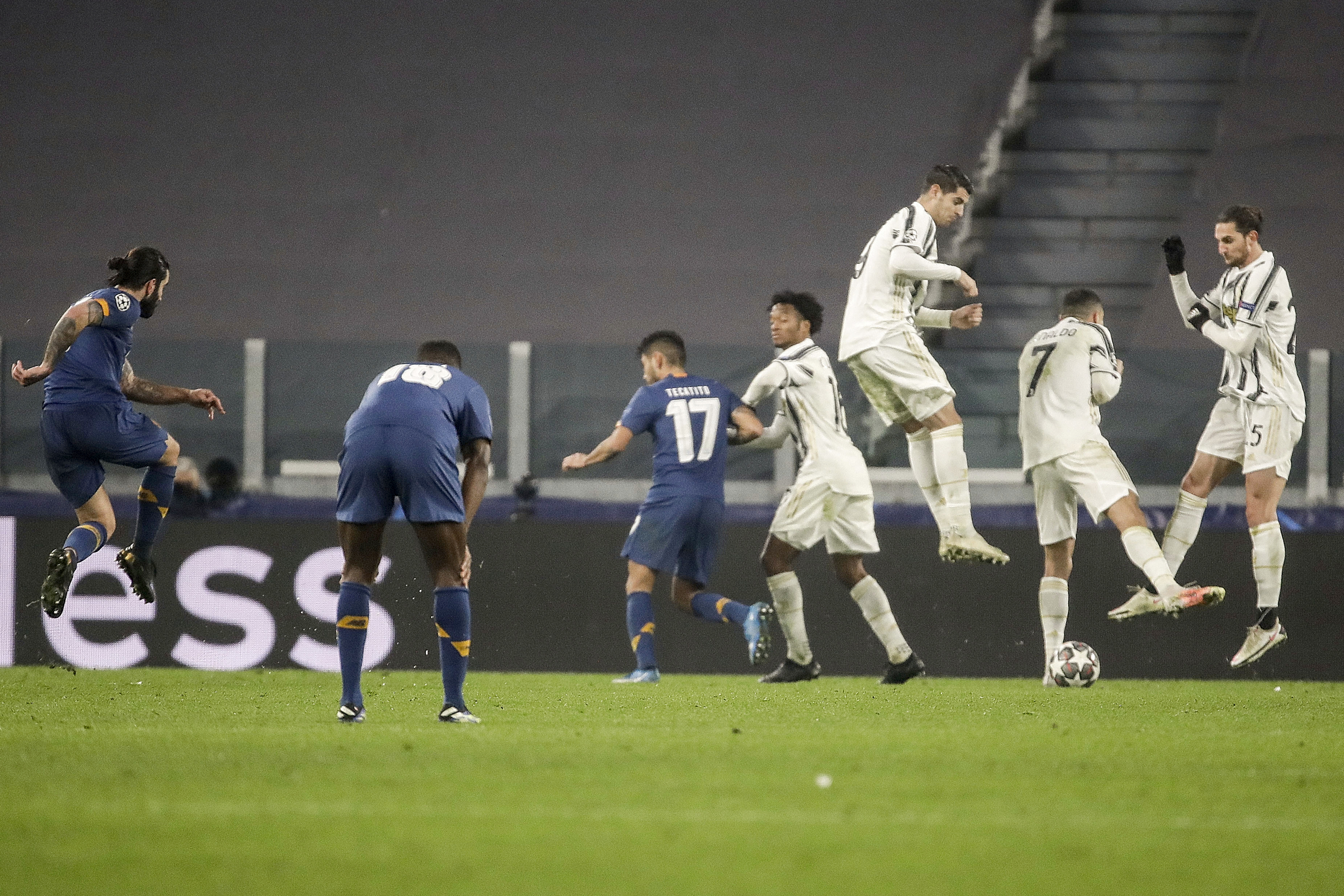 Replays revealed Ronaldo, 36, ducked underneath the strike while covering his head with his arm, as the rest of the wall leapt.

The Portuguese's major error comes after a similar incident in the Champions League last month.

During the second leg of their last 16 tie against Porto, Sergio Olivera struck a low free-kick under the wall and into the net, a goal that would ultimately see the Old Lady dumped out of Europe.

And it was clear when watching the goal back that captain Ronaldo was at fault as he had turned his back, jumped and allowed the ball to go through his legs.

Following the Parma match, Juve boss Andrea Pirlo admitted his skipper may be taken out of future free-kick walls.

"But we'll evaluate (his role at free-kicks) over the next few days."

Juventus recovered from the early setback to win the game 3-1 and keep their wafer-thin chances of winning a tenth successive Serie A title alive.

Two goals from Alex Sandro and one from Matthijs de Ligt closed the gap to Inter Milan at the top of the table to 11 points.

That was because Inter were held to a 1-1 draw away at Spezia.

But with just six games remaining, Inter still appear nailed on for their first Scudetto since 2010 as they sit ten points clear of second-placed AC Milan.