DECLAN RICE sounded out Harry Maguire and Luke Shaw on what it is like at Manchester United while away with England, according to reports.

The West Ham midfielder has been heavily linked with a move to the Red Devils after helping steer the Hammers up to fourth spot in the Premier League. 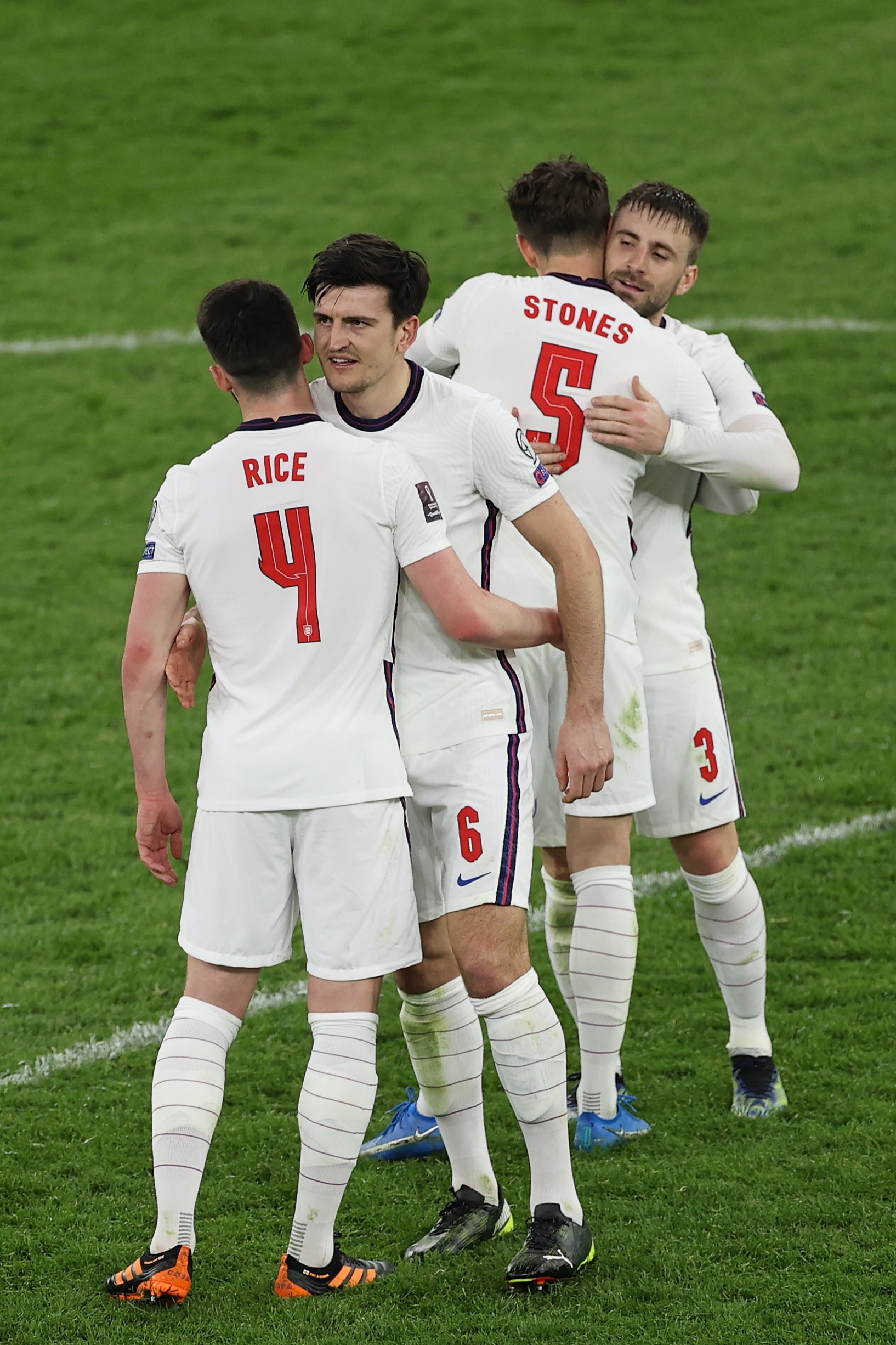 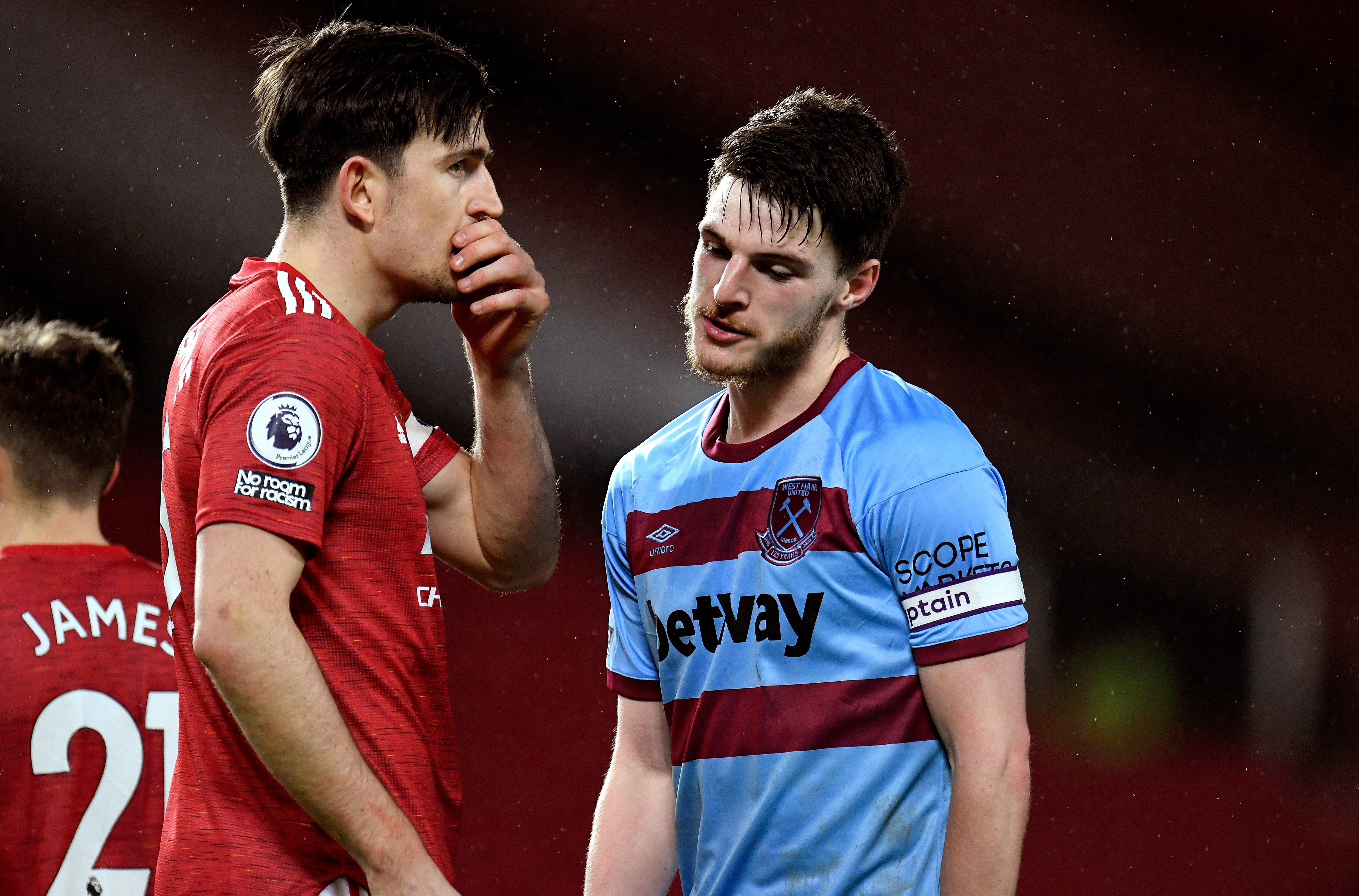 The Manchester Evening News reports Rice, 22, asked his England pals some questions about aspects of life at Old Trafford during the international break last month as he contemplates his future.

A number of United players are thought to be very popular within the England group and club chiefs may hope that senior stars could help swing a deal.

United are said to have been monitoring his progress for over two years as they look to land a young defensive midfielder.

The report states the club believe Rice – who can also slot in at centre-back – could develop into more of a box-to-box style player at United.

Lingard has been on fire since arriving at the London Stadium to get more game time, bagging eight goals in nine games for David Moyes' side.

And the Hammers are desperate to make the 28-year-old's stay permanent leading United chiefs to ponder whether they could use Lingard as makeweight in an £80million package for Rice.

But West Ham are not interested in their vice-captain being involved in any deal with Moyes suggesting his vice-captain was worth well over £100m.

Chelsea have also been linked with Rice after they discarded him as an academy ace.

The Blues looked at signing him last summer when Frank Lampard was in charge with the 42-year-old confirming he wanted to bring Rice in before he got the sack.

Rice is out of action after suffering a knee injury on England duty but avoided surgery and will be assessed next week as the Hammers bid to land a Champions League spot.