A lyric from Britney’s hit “…Baby One More Time” was used in the original, “incorrect” title for the book.

Pop superstar Britney Spears appeared to take a subtle jab at her younger sister Jamie Lynn Spears after she changed the title of her upcoming memoir.

On Monday, Jamie Lynn posted on Instagram, “I can’t believe I finally finished writing my book!!! ‘THINGS I SHOULD HAVE SAID’ has been in the works for quite a longggg time now.”

Originally, the book was reportedly titled “I Must Confess: Family, Fame, and Figuring it Out,” according to an announcement in July by Worthy Publishing. After a major backlash ensued over “I Must Confess” being a lyric from Britney’s first hit “…Baby One More Time,” the company insisted the title was “erroneously released online” in a statement.

“We deeply regret that incorrect and incomplete information about her book has appeared in the public space, particularly at this sensitive time for Jamie Lynn and her family,” the company added.

In response to her sister’s new post, Britney took to Instagram to seemingly shade Jamie Lynn about the title revision.

“Psssssss also great news… I’m thinking of releasing a book next year but I’m having issues coming up with a title so maybe my fans could help!!!!” the “Toxic” singer captioned the post. “Option #1… ‘S–, I really don’t know’ Option #2 … ‘I really care what people think!!!! What do you guys think????”

Fans started blowing up Britney’s comment section, with one posting, “The things my sister shouldn’t have said,” while another wrote, “Lmaooo I’m living for this shade.”

The pop icon has previously spoken out about her frustration with her family members after she claimed none of them had supported her through her lengthy conservatorship.

In regards to Jamie Lynn, Britney stated in an Instagram post that she didn’t “like that my sister showed up at an awards show and performed MY SONGS to remixes,” referring to the 2017 Radio Disney Music Awards where Jamie Lynn did a tribute performance.

“My so-called support system hurt me deeply… This conservatorship killed my dreams…so all I have is hope and hope is the only thing in this world that is very hard to kill…yet people still try!!!!”

She continued in a separate post, “There’s nothing worse than when the people closest to you who never showed up for you post things in regard to your situation whatever it may be and speak righteously for support.”

Last month, Britney’s father Jamie was suspended as her conservator after controlling her personal and financial decisions for 13 years. While there are also moves being made to reportedly end the conservatorship altogether, Britney is still currently under conservatorship. A hearing is set for November 12 during which a judge will decide whether or not it will be terminated altogether. 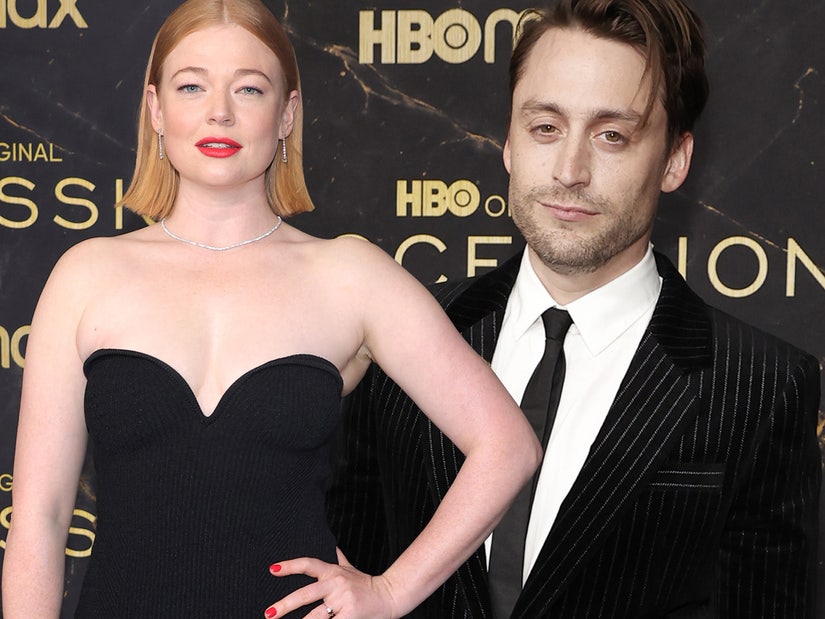