The "Happiest Place on Earth" is focusing on inclusion.

On Tuesday, Disney Parks, Experiences and Products Chairman Josh D’Amaro announced that the company’s theme parks have added inclusion as one of their core values.

In part, that means theme park employees will have more flexibility in their dress code, particularly around personal expression.

According to D’Amaro’s announcement, Disney will allow workers to have more "gender-inclusive hairstyles, jewelry, nail styles and costume choices." Cast members will also be allowed to show "appropriate" tattoos.

TRAVEL SURVEY SAYS THESE ARE DISNEY WORLD’S MOST POPULAR RIDES

D’Amaro said the company is updating its policies "to not only remain relevant in today’s workplace, but also enable our cast members to better express their cultures and individuality at work."

"Moving forward, we believe our cast, who are at the center of the magic that lives in all our experiences, can provide the best of Disney’s legendary guest service when they have more options for personal expression – creating richer, more personal and more engaging experiences with our guests," D’Amaro added.

In his announcement, D’Amaro said inclusion would be added to Disney Parks’ core values – previously "The Four Keys" – which include safety, courtesy, show and efficiency. Now, the parks will have five "keys."

"Inclusion is essential to our culture and leads us forward as we continue to realize our rich legacy of engaging storytelling, exceptional service and Disney magic," D’Amaro wrote.

Disney has already started to add more inclusive attractions and experiences, D’Amaro said. The company has opened a new jazz exhibit at Epcot and is updating other rides, including Jungle Cruises and Splash Mountain. 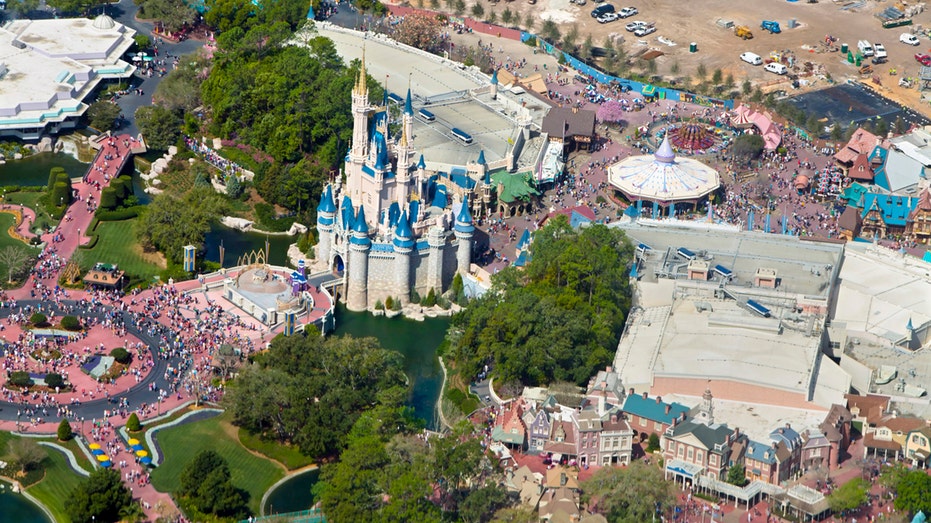 The company is also adding more diverse companies to its supply chain and wants to "support and uplift our communities" through mentorship programs, according to the blog post.

"Our goal is also to have more representation and accountability across our organization, starting with my own leadership team and extending throughout our business worldwide, through tools and mentorship and learning programs that create awareness and foster leadership," D’Amaro wrote.

At the end of the blog post, D’Amaro said Disney Parks is "committed to listening, learning and making meaningful improvements."

"The world is changing, and we will change with it, and continue to be a source of joy and inspiration for all the world," he added. "We’ll never stop working to make sure that Disney is a welcoming place for all."