FANS are set to once again be able to watch EVERY Premier League game live on TV.

As reported by The Times, The FA confirmed the Saturday 3pm TV blackout will be lifted for the start of the new season on September 12. 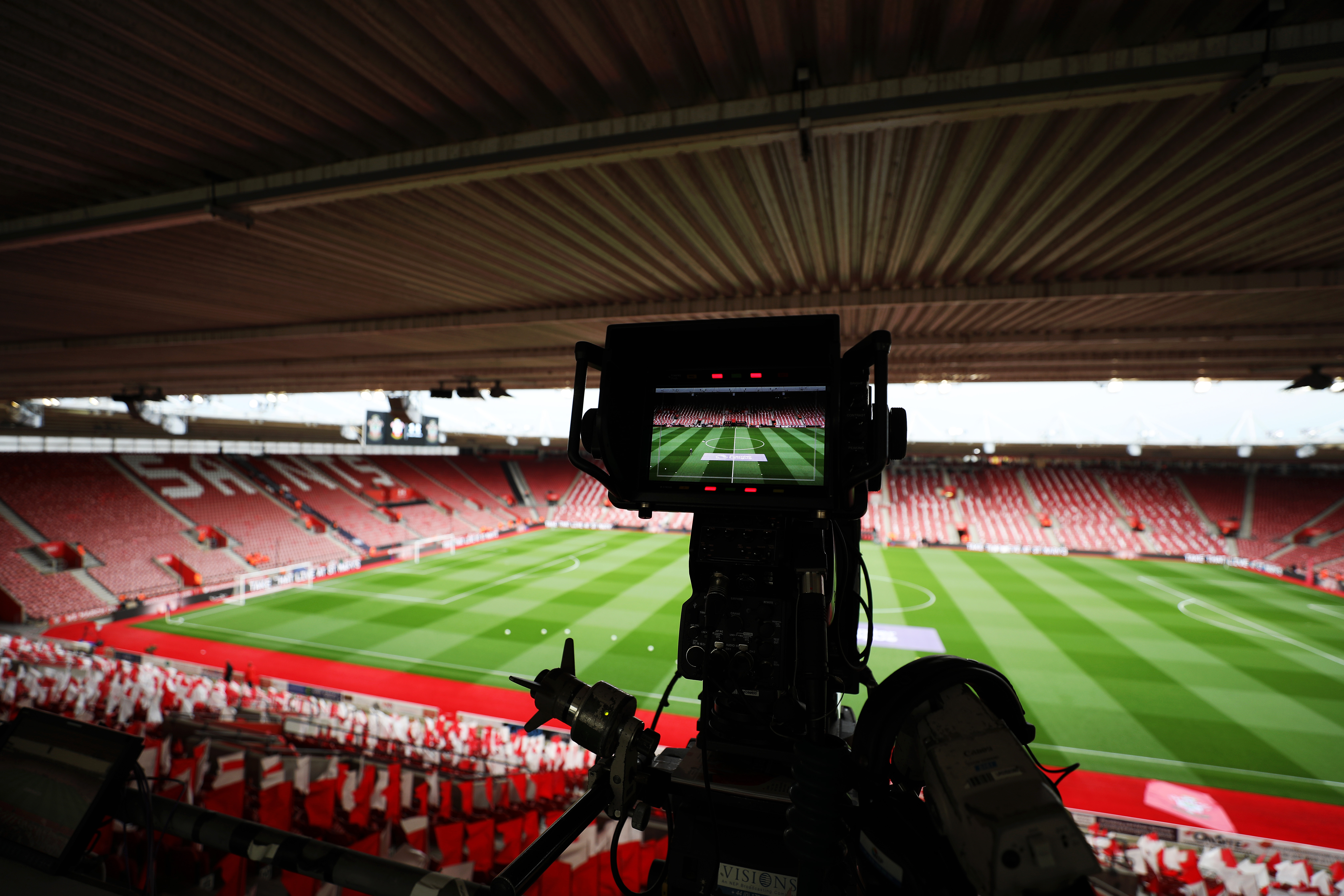 It is almost guaranteed that all games in the English top flight will be available to watch for British viewers until fans return to stadiums.

The blackout was previously abolished for Project Restart as all games were broadcast live after the coronavirus-enforced break in play.

Originally, the Premier League suggested they would abide by Sky Sports and BT Sports' usual contracts – which would see 40 per cent of games unavailable live.

But clubs feared this could see many turn to illegal streams and are keen to again allow season ticket holders to watch games through access codes to subscription services.

The FA will not reimpose the blackout until fans return and it may not bereinstated until capacity crowds are permitted.

The purpose of the blackout – brought in during the 1980s – is to protect live attendances and grassroots participation.

But after Covid-19 turned the world upside down, the league had to have a rethink.

And after play restarted in April all remaining games in the 2019-20 season were available to watch – some even for free as the BBC hosted their first ever live Premier League match.

Sky also made a third of games available without a subscription, however, there is not expected to be a repeat of free-to-air action this time around.

All games in the Championship, League One and League Two will be watchable for fans.

Premier League chairmen are set to officially follow suit in a meeting on Thursday.