The ex-Bolton Wanderers star – who was forced to retire from the sport after suffering a cardiac arrest – claims the "culprits" were Manchester Grammar School students. 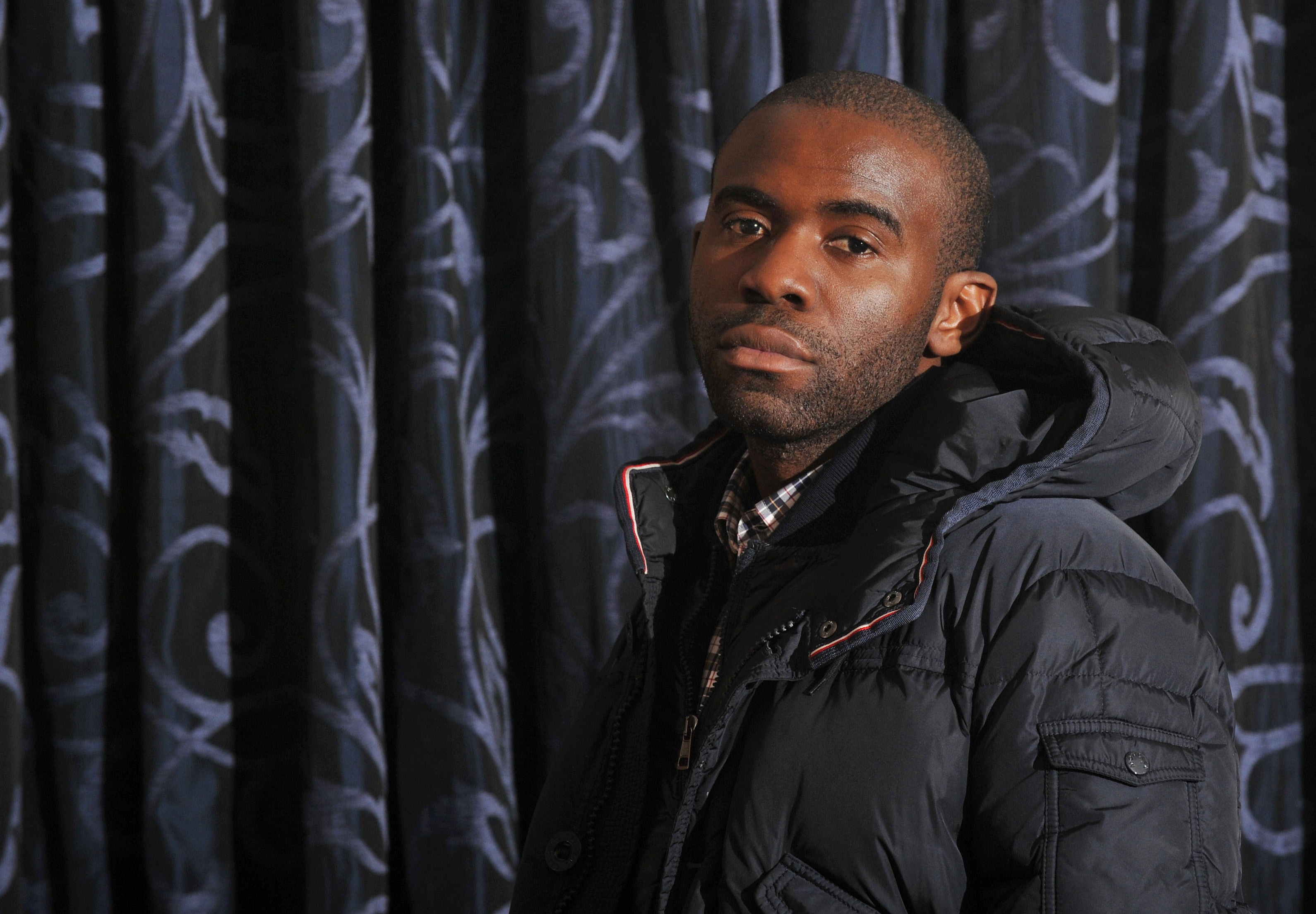 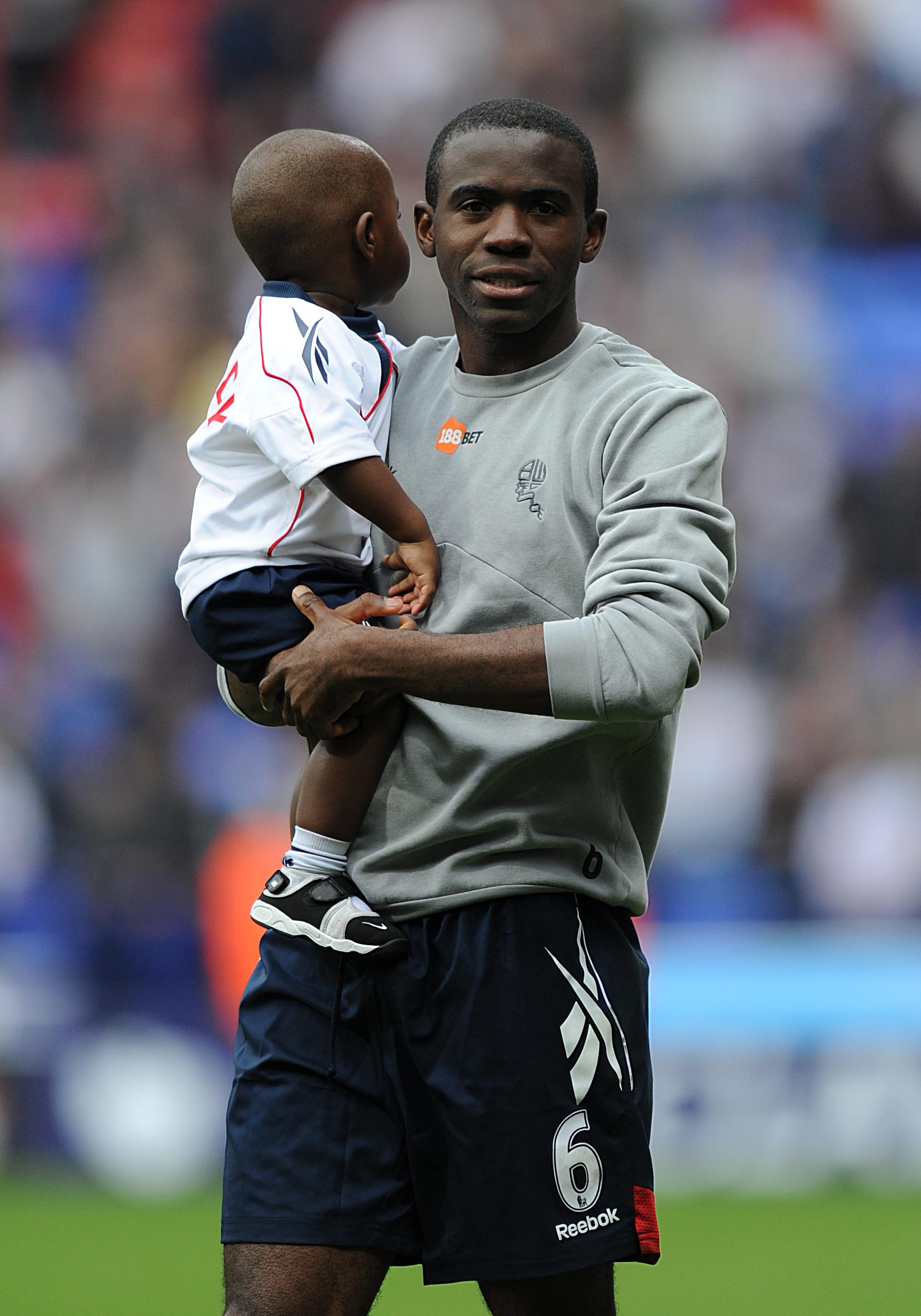 "The culprits were @MGSMagic students, @MGSMagic I hope this incident will be addressed within your team and school.

"Racism is learnt, be careful what you are teaching your children."

The school responded to Muamba's tweet to say the incident will be investigated.

A spokesman wrote: "Thank you for alerting us. The Manchester Grammar School condemns any form of racism.

"Any incident involving racism will be fully investigated and addressed by the School."

Muamba replied: "We will be in contact on Monday to discuss how we can collectively prevent this from happening to another student. There needs to be consequences for actions."

The retired footballer moved to England at the age of 11 after growing up in Zante – making his professional debut for Arsenal in 2005.

He made a permanent move to Birmingham City in 2007 after a loan spell there, before joining Bolton in 2008.

But in March 2012, his heart stopped beating for 78 minutes when he had a cardiac arrest while playing a televised FA Cup match against Tottenham at White Hart Lane.

After receiving lengthy attention on the pitch from medical personnel – including a consultant cardiologist who was at the game as a fan – Muamba was taken to the specialist coronary care unit at the London Chest Hospital.

Bolton's club doctor later confirmed that Muamba had received numerous defibrillator shocks both on the pitch and in the ambulance, but his heart had stopped for 78 minutes.

Two weeks after the incident, a photograph was released of Muamba sitting up in his hospital bed and smiling.

He was discharged the next month and retired from professional football, and now works for the PFA as a player liaison delegate.

The Sun Online has contacted Manchester Grammar School for comment.