The royal family is fed up with the “distraction” of dealing with the aftermath of Prince Harry and Meghan Markle’s bombshell TV tell-all — and will likely turn its back on the California-based couple, a royal expert has predicted.

“The Oprah Winfrey interview, let’s not make any bones about it, went down like a lead balloon,” royal editor of the Mirror Russell Myers told the UK’s TalkRadio on Sunday. “As far as Harry and Meghan are concerned, I think they will be left to sort things out on their own.”

Myers continued, “They’ve been a distraction for the most part for the family … There will be quite a lot of dissatisfaction within the camp, and it remains to be seen whether they will be brought back in.” 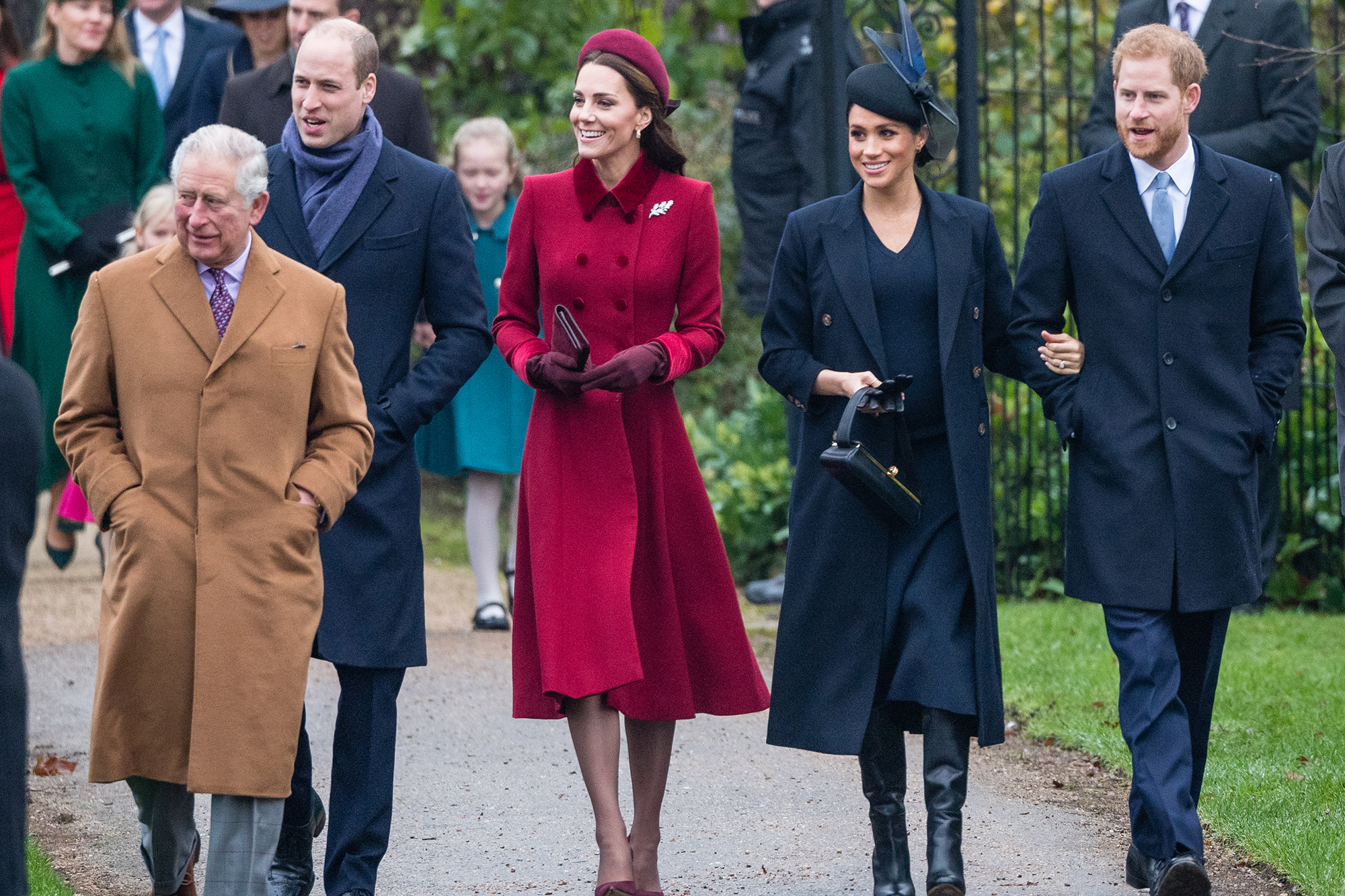 He said Harry went home to the UK for grandfather Prince Philip’s funeral with “his tail between his legs” because of his attack on the royals.

“Certainly, I’m sure that Harry was a bit sheepish seeing the rest of his family,” Myers said. 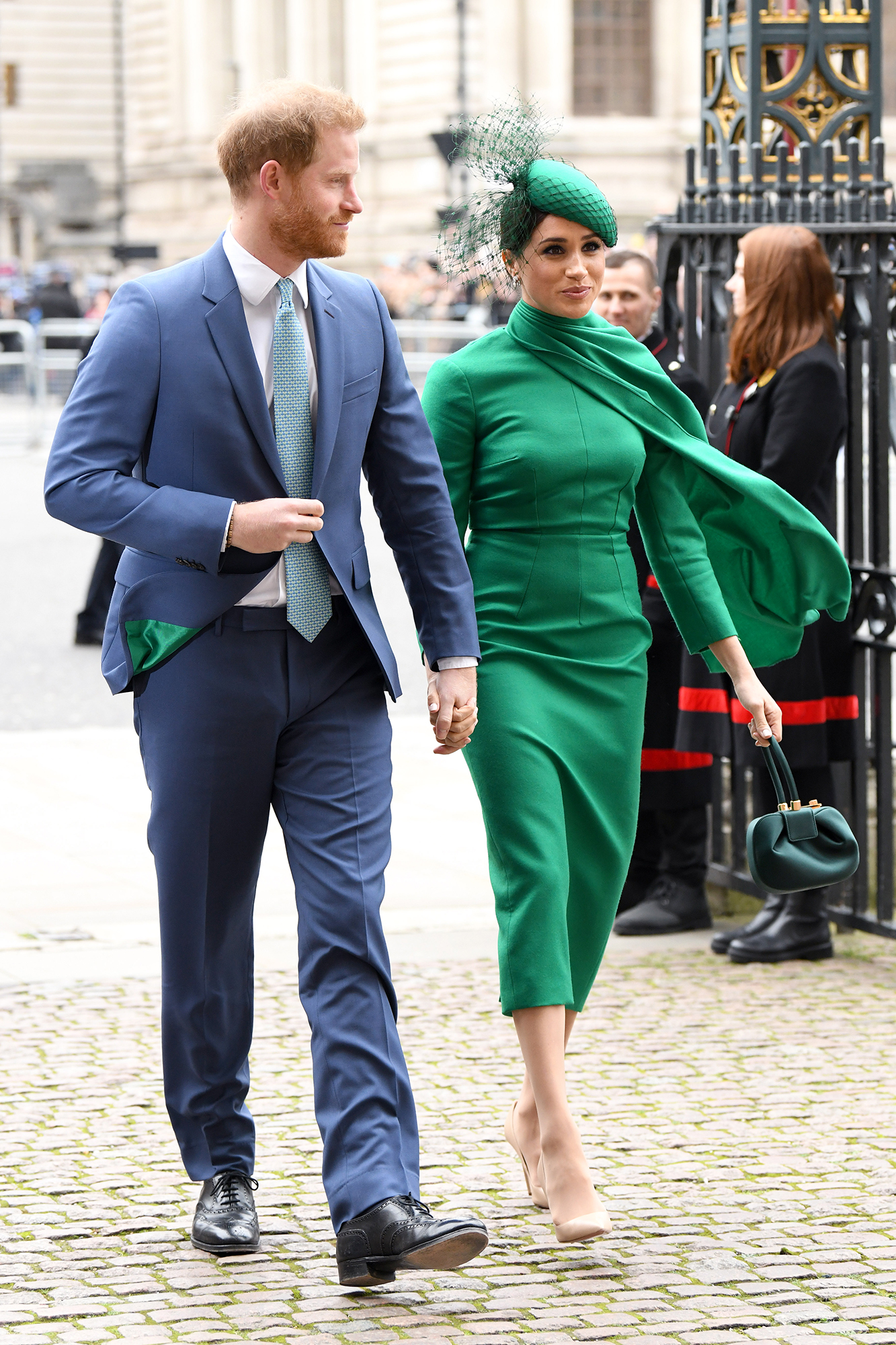 Amid reports that he was largely shunned by his family — failing to hold successful peace talks with his father, heir to the throne Prince Charles, and brother, Prince William — the monarchy is likely to move on and ignore the scandal, Myers predicted.

“The rest of the royal family are very, very united in trying to get back to business,” he said.

Host Kevin O’Sullivan also said Charles was understood to be in a “cold state of fury” over his younger son, and unwilling to “forgive, forget, heal the rift.”

“If that is his state of mind, I think the British people will be behind him every step of the way. I think most people think ‘That guy Harry does not deserve to be forgiven,’” he said.

Still, despite other predictions that the monarchy was entering its “end game,” Myers predicted the family would “enter a new dawn” when William, 38, is eventually king.

“I don’t think it’s the last straw for the monarchy. I think it’s an evolution rather than a revolution,” he said.