The former “Bachelor” star came out to Robin Roberts in a pre-taped “Good Morning America” interview that aired Wednesday morning.

The NFL alum was last linked to ex Cassie Randolph, whom he met on season 23 of the ABC dating show.

During the interview, he apologized directly to her.

“I would like to say sorry for how things ended,” he said. “I messed up. I made a lot of bad choices.”

Underwood admitted he was in love with Randolph, which made figuring out his sexuality more difficult.

“It made it more confusing for me,” he said. “I loved everything about her. …I wish that would’ve been courageous enough to fix myself before breaking anyone else.”

The former couple first broke up in 2019 when they realize they “weren’t communicating” but learned to work on those issues and got back together.

They split once more in 2020, but the breakup took a dramatic turn. Months later, Randolph filed for—and received—a restraining order against Underwood after she claimed he was stalking her. 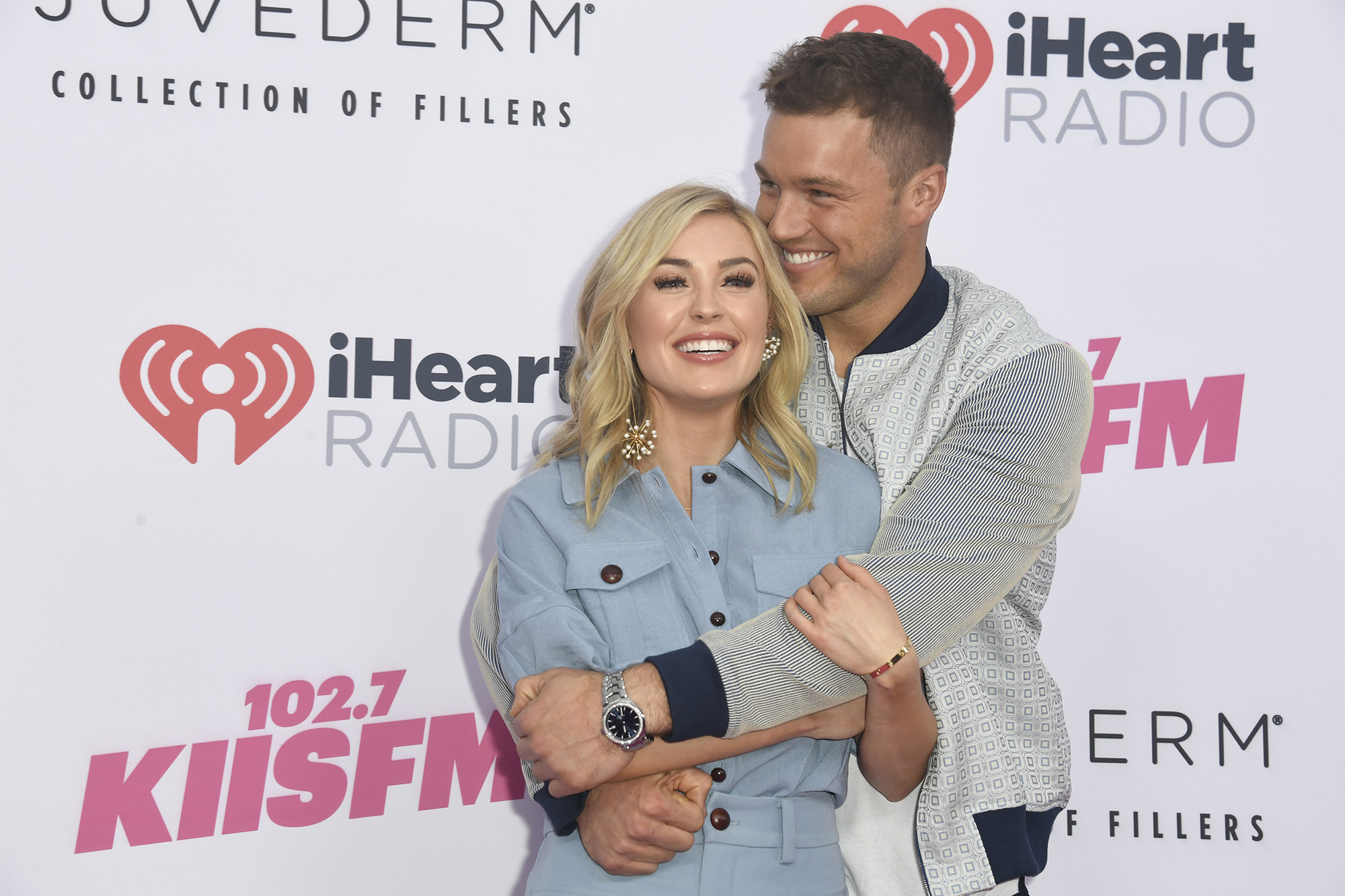 Randolph, 25, alleged Underwood put a tracking device on her car and sent her “unsettling” text messages. She eventually filed a police report about the alleged tracker.

She dropped the restraining order in November.

“The two of us were able to reach a private agreement to address any of Cassie’s concerns” Underwood, 29, told TMZ afterward. “I do not believe Cassie did anything wrong in filing for the restraining orders and also believe she acted in good faith. I appreciate everyone’s respect for privacy regarding this matter.”

Underwood first appeared on Becca Kufrin‘s season of “The Bachelorette” in 2018.