FRANCISCO RAMOS insists he is a similar player to Bruno Fernandes after the Portugal superstar named the little-known midfielder as the ideal recruit for Manchester United. 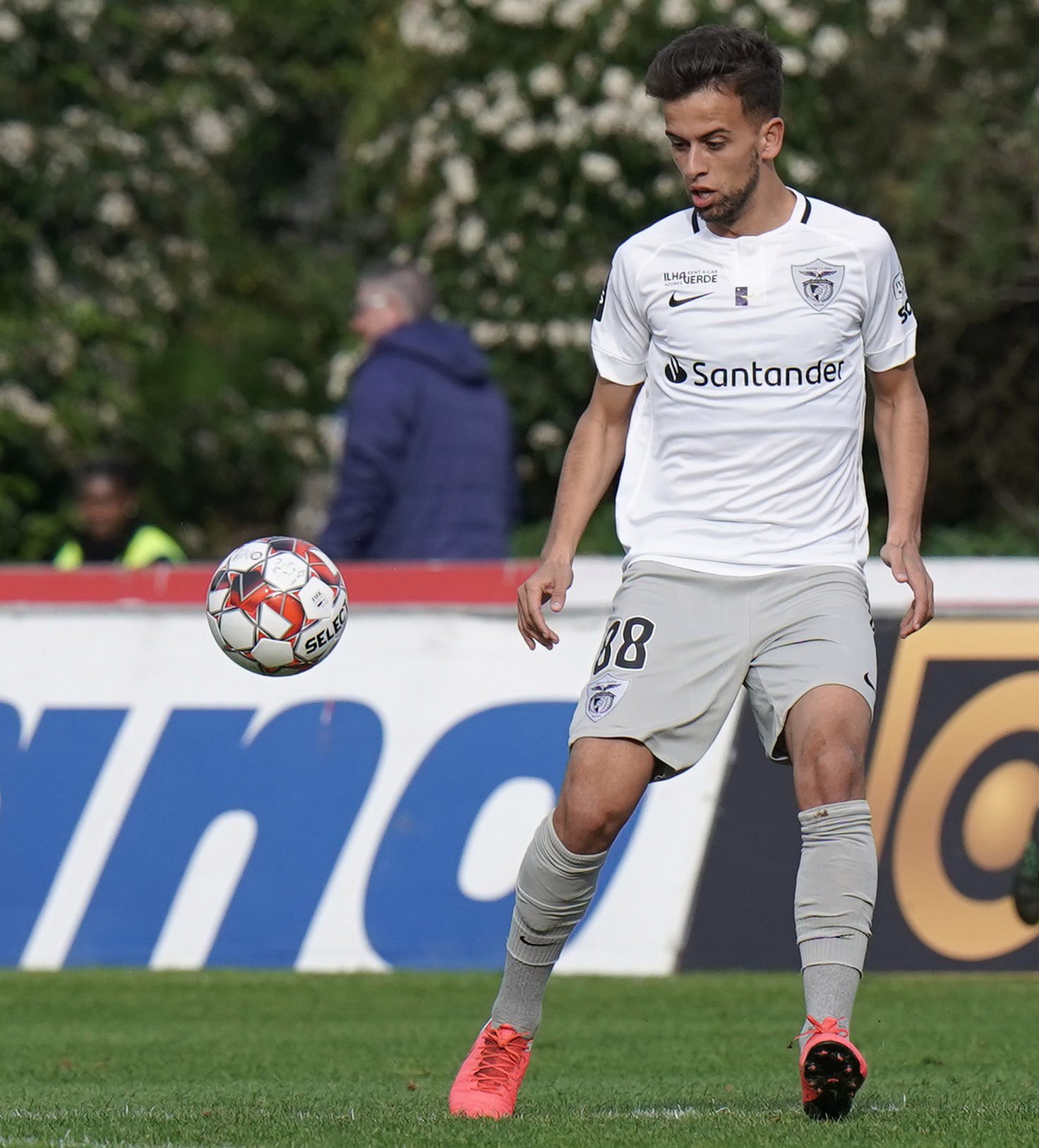 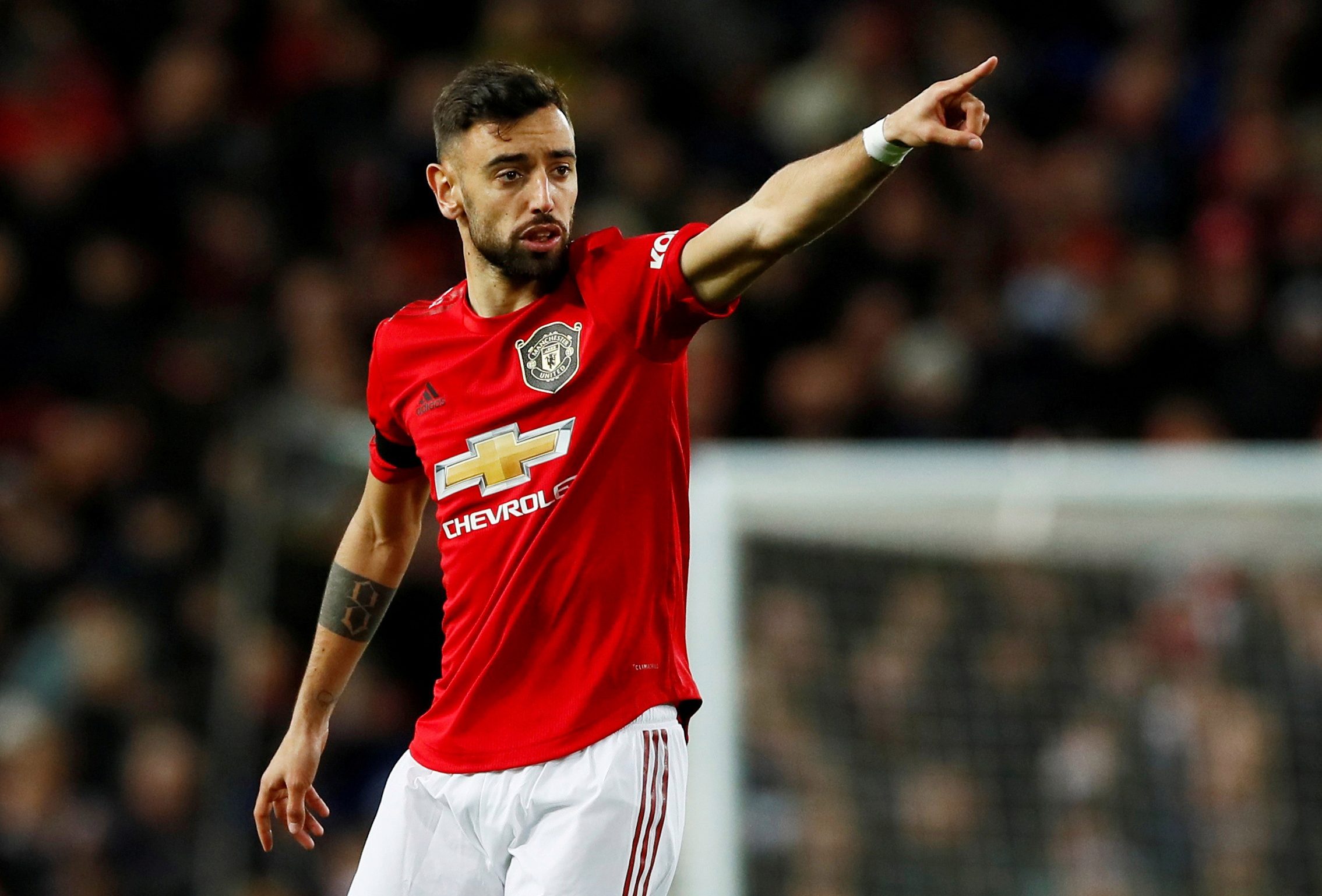 Grateful Ramos told Portugal's O Jogo newspaper: "I'm a friend of Bruno's and we talk every day, so I already thanked him for his thoughts.

"He replied that he didn't do me any favours.

"We can have similar characteristics, but his finishing and his final ball is more accurate."

Ramos has failed to make the step up to full international honours after playing for Portugal at all age groups from Under-16 to U-23.

But Fernandes, an instant hit at Old Trafford since his £45million arrival from Sporting Lisbon, picked him ahead of a host of household names.

He told Carolina Deslandes on Instagram: "It is very difficult to choose, because I have a lot of locker room people who are my friend. Wherever I played? Francisco Ramos."