A changed woman. Garcelle Beauvais shared a heartbreaking story with her friend Ali Landry during the Wednesday, April 22, episode of The Real Housewives of Beverly Hills.

While giving a tour of her new home, the actress, 53, opened up about wanting a fresh start on the heels of her 2011 divorce from talent agent Mike Nilon, to whom she was married for nearly 10 years.

“We were sort of, like, the Hollywood couple. I’m an actress, he’s an agent. We would go to fabulous parties, we’ve got these two beautiful boys,” Garcelle said in a confessional, referencing the former couple’s 12-year-old twins, Jax and Jaid. “Mike was reliable. He was sweet. I really thought this was my last stop.” 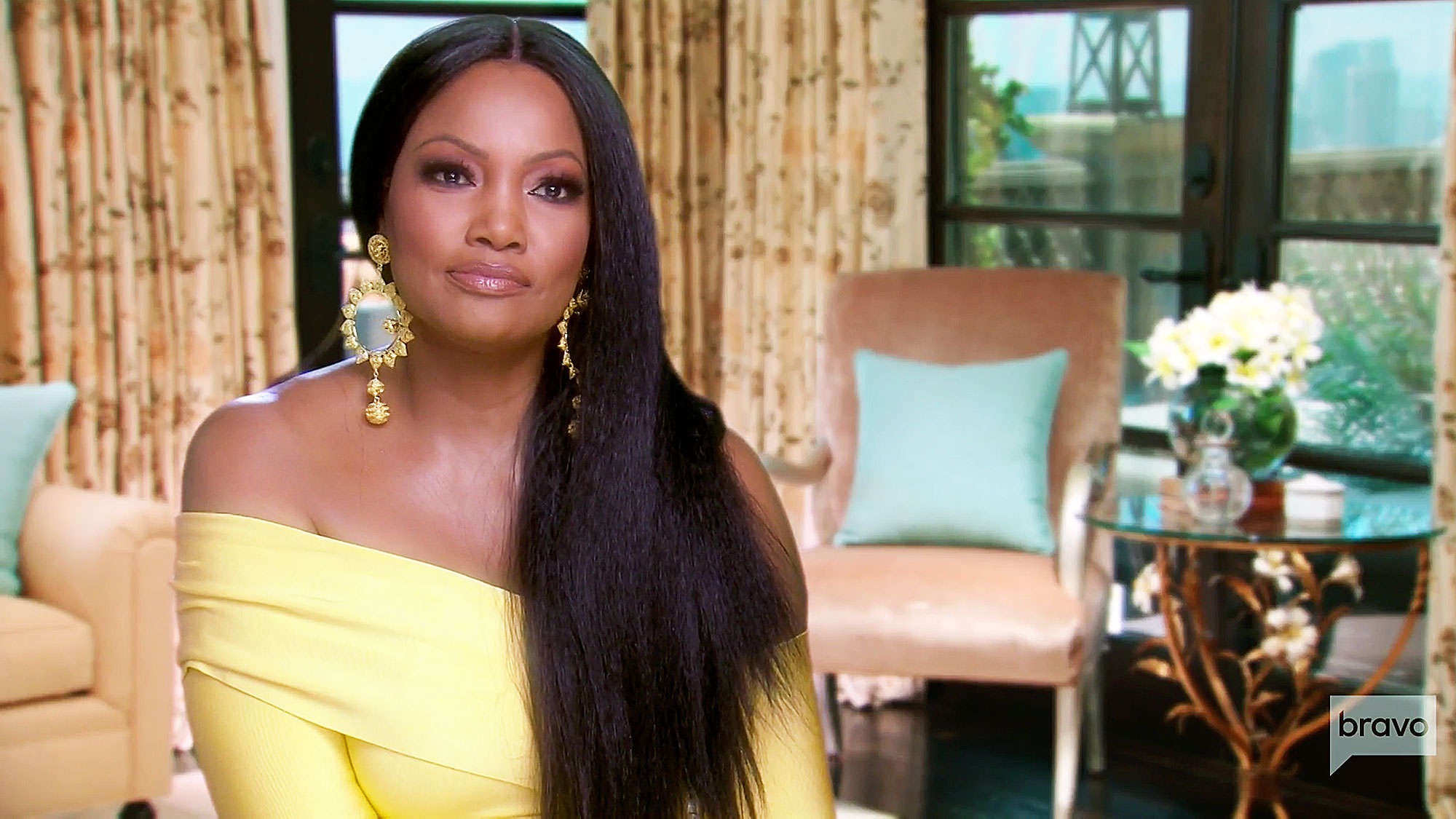 But then one day, the Jamie Foxx Show alum saw an “I love you” text from another woman on Mike’s phone.

Later that night, Garcelle fired off an email to Mike’s coworkers with the subject, “What [do] Tiger Woods, Jesse James and Mike Nilon have in common?” The email later leaked online, publicly exposing the affair.

The Bravo personality told viewers that she never found out who the woman was or what came of her relationship with the Hollywood heavyweight.

“I have no idea what happened. I was devastated, so I didn’t care what happened to her,” she admitted. ‘My priority was taking care of my children, and now I feel like it’s my time.” 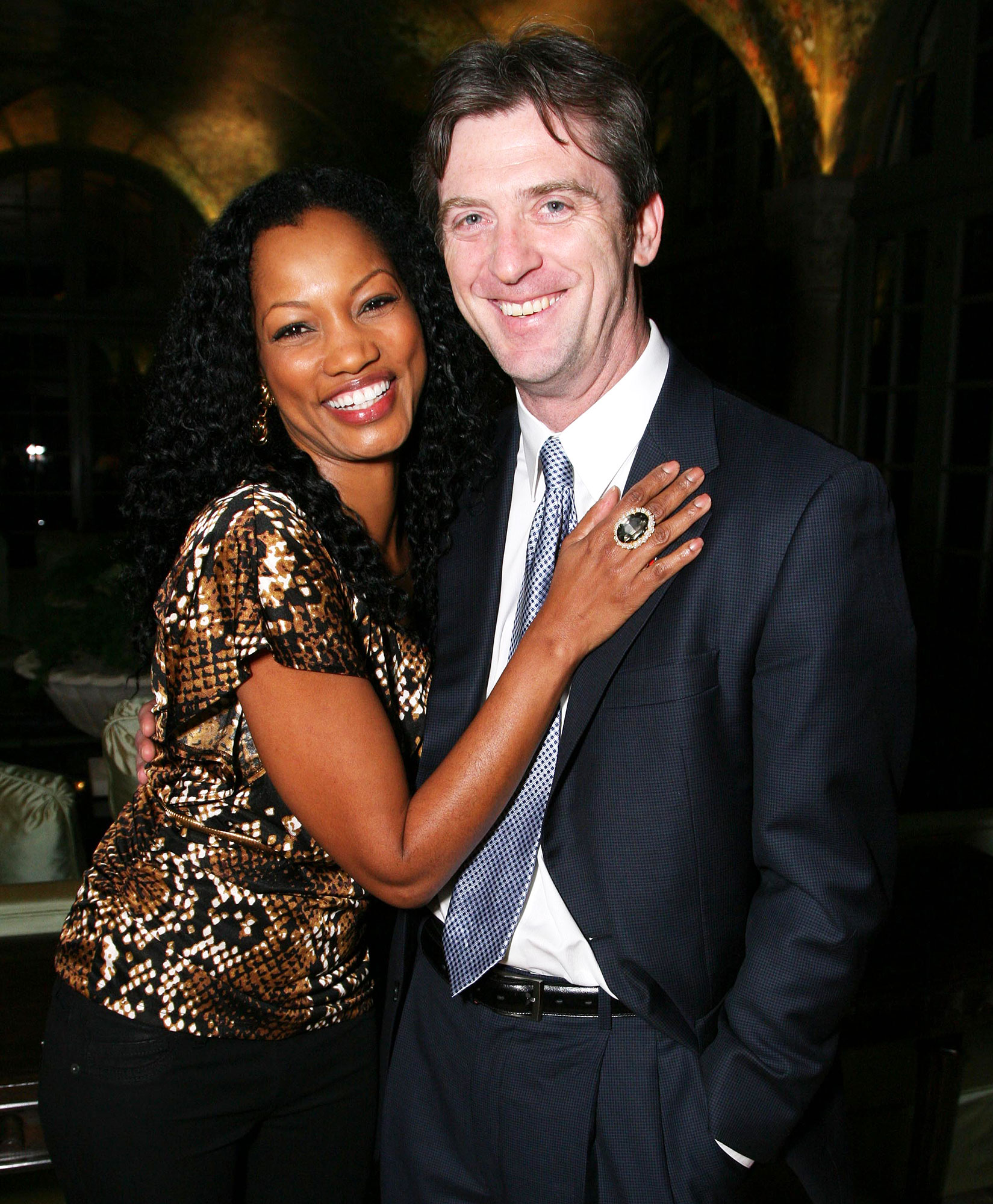 Garcelle told Ali, 46, that while she is “100 percent” grateful for everything she went through because it helped her grow as a person, she “wouldn’t wish it on [her] worst enemy.”

The reality star — who also shares son Oliver, 29, with her first husband, Daniel Saunders — told Us Weekly exclusively earlier this month that maintaining an amicable relationship with Mike is “really important” to them for the sake of their sons.

“We worked really hard to put the kids first and be able to coparent,” she told Us. “I mean, he was at my house [on] Thanksgiving, he’s here all the time. … No matter what, we’re still family.”

Garcelle was most recently linked to Michael Elliot. She went public with the screenwriter in December 2019 and announced their breakup in February.

The Real Housewives of Beverly Hills airs on Bravo Wednesdays at 8 p.m. ET.