The former BBC and ITV man was one of the most-recognisable voices in the country after beginning his career at Granada Television in the 1970s. 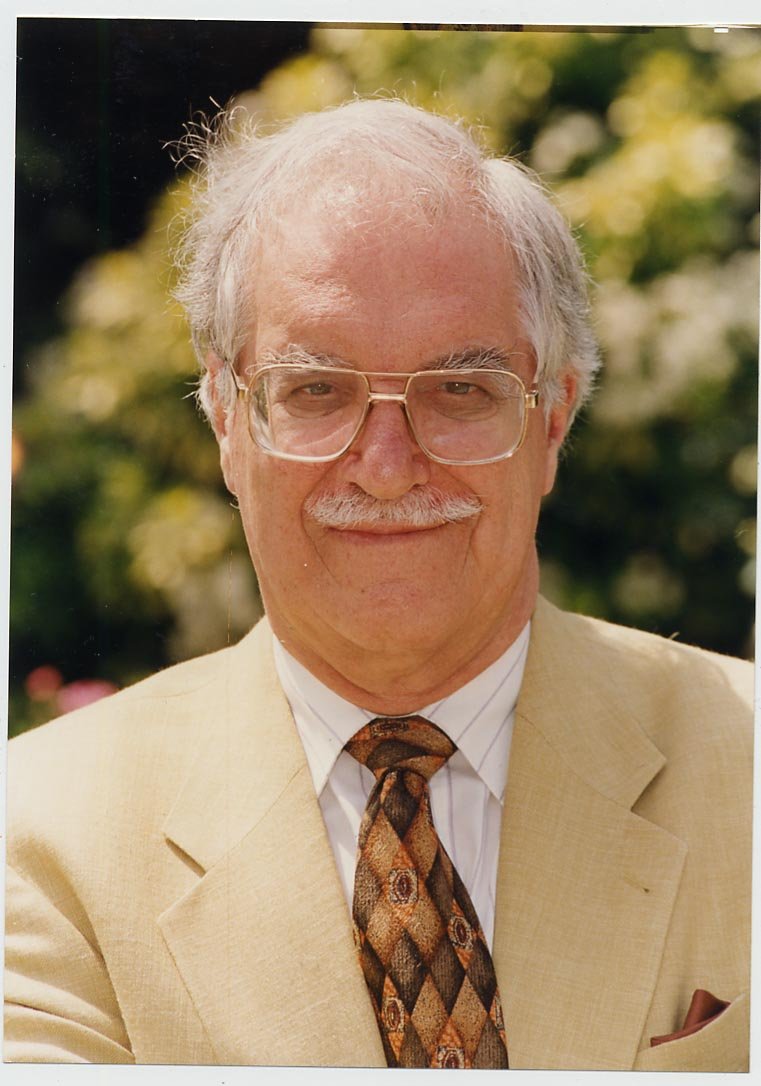 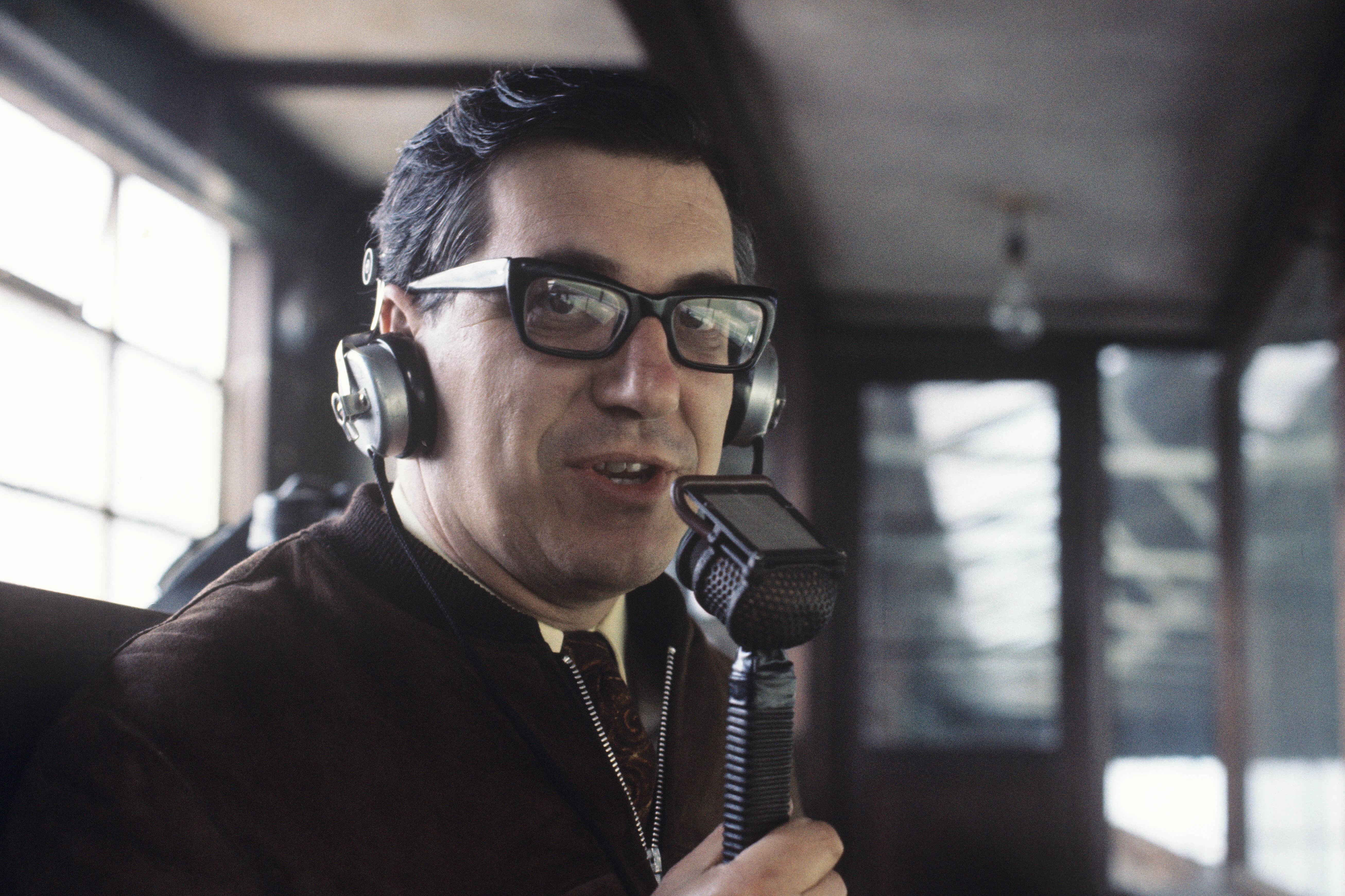 The much-loved Sinstadt, born in Folkestone, covered four World Cups as well as the Olympics.

He was also a regular on Football Focus, Match of the Day and Final Score until his retirement.

Andrew Clement, who worked alongside Sinstadt for three decades at the Beeb, said: "He was a craftsman, a very good commentator and just a lovely man."

Sinstadt provided commentary on some of sports biggest occasions and most memorable moments.

He also called Diego Maradona's goal at the 1994 World Cup just before the Argentinian was kicked out of the tournament for failing a drugs test as well as West Germany's controversial semi-final win over France in '82.

Sinstadt was also the pitchside reporter on the day of the Hillsborough disaster in and covered rower Sir Steve Redgrave winning the first four of his five Olympic gold medals.

He was also one of the first commentators to call out racist chanting from football fans on the terraces.

The most famous perhaps coming in West Brom's 5-3 win at Manchester United in 1978.

Fellow commentator Nigel Adderley: "Gerald Sinstadt was the football voice of my childhood growing up in the north west.

"A great commentator and journalist. ‘Kick Off’ was a brilliant programme – Friday’s 6.30 meant only one thing."

BBC chief football writer, Phil McNulty, said: "Gerald Sinstadt was a brilliant commentator and the voice of North-West football for so long for so many of us."