RAHEEM STERLING and Kalidou Koulibaly could make their debuts as Chelsea begin their Premier League campaign against Everton.

Thomas Tuchel takes his side to Merseyside in Saturday's evening kick-off hoping to start the season with a win. 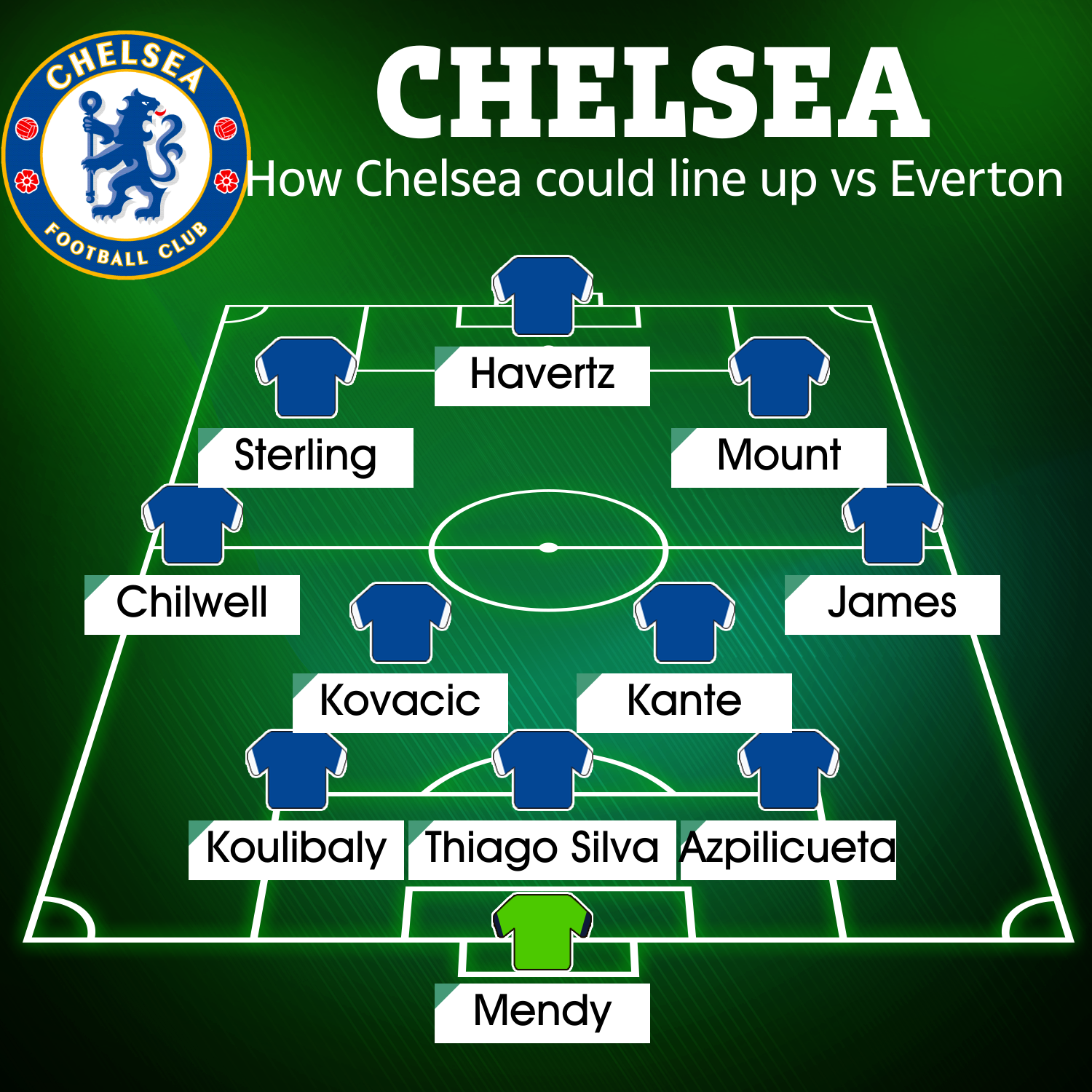 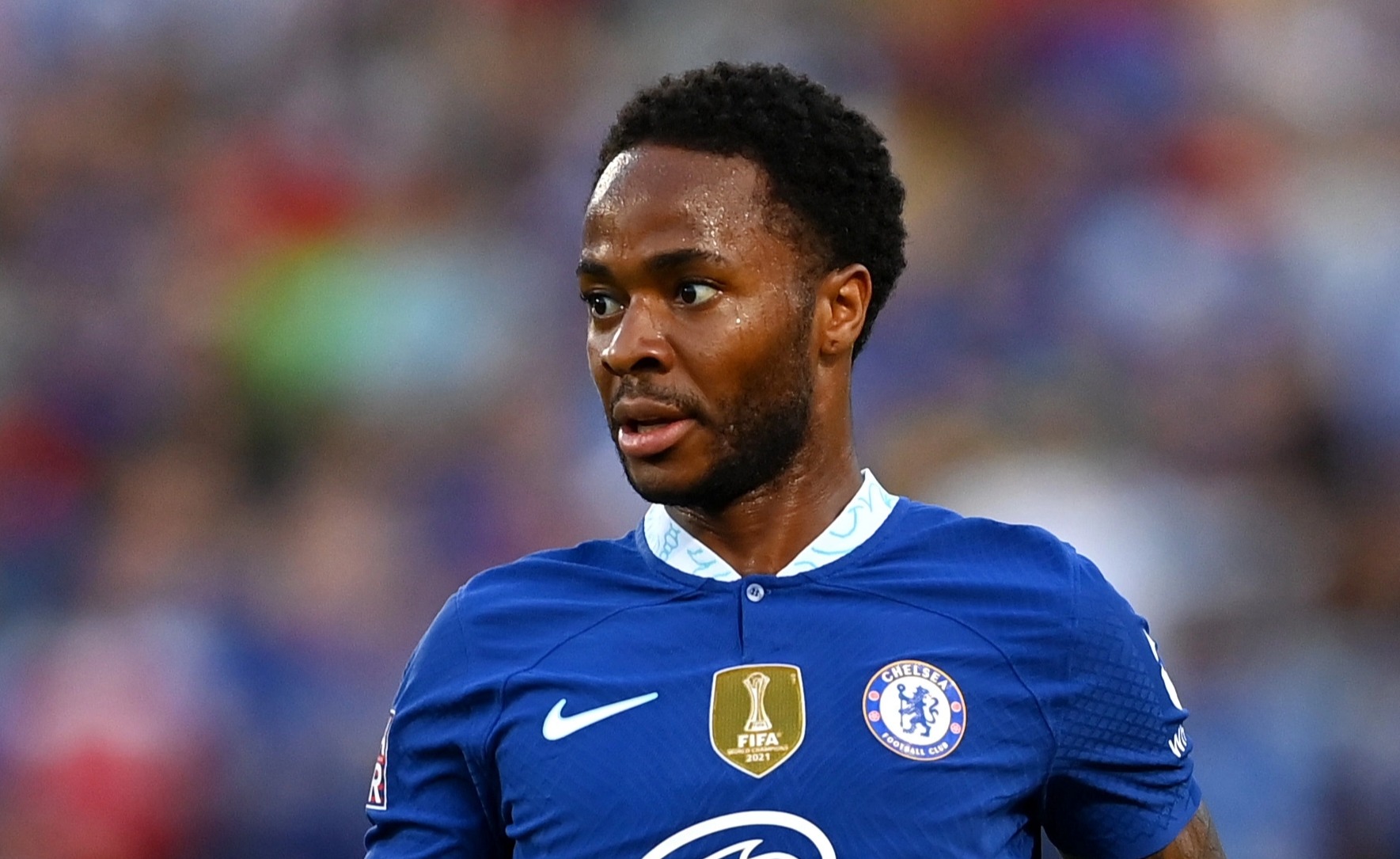 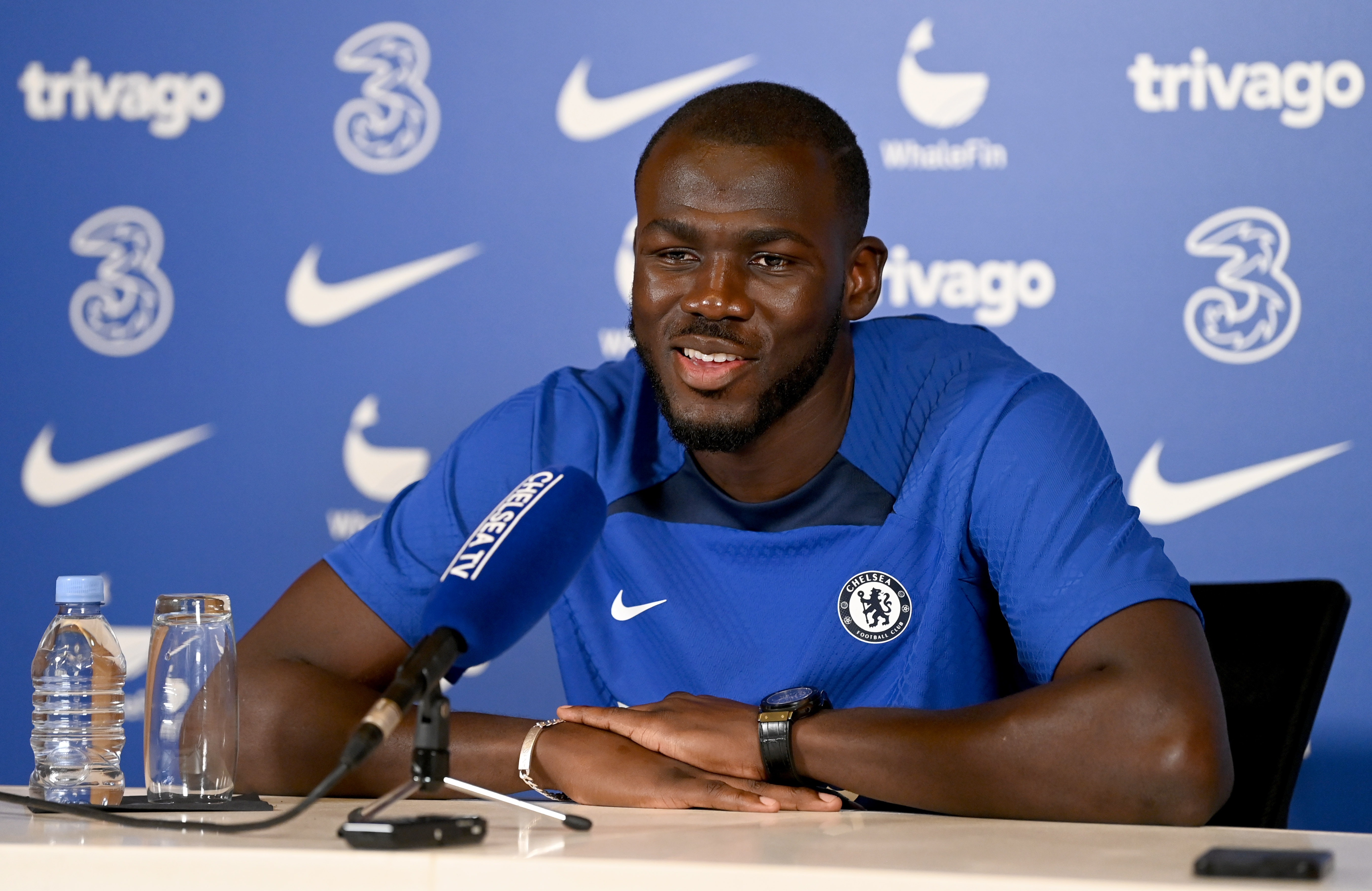 To do so Chelsea will have to end a run of five games without a win at Goodison Park – a record that stretches back to 2017.

Sterling could help inspire his new team to victory with the England star likely to start in attack alongside Mason Mount and Kai Havertz.

Despite being linked with several stars this summer Sterling is only one of three signings along with Koulibaly and Carney Chukwuemeka.

The former Napoli defender is set to make his debut but there will be a familiar feel amongst the Chelsea line-up with Tuchel's only real dilemma in midfield. 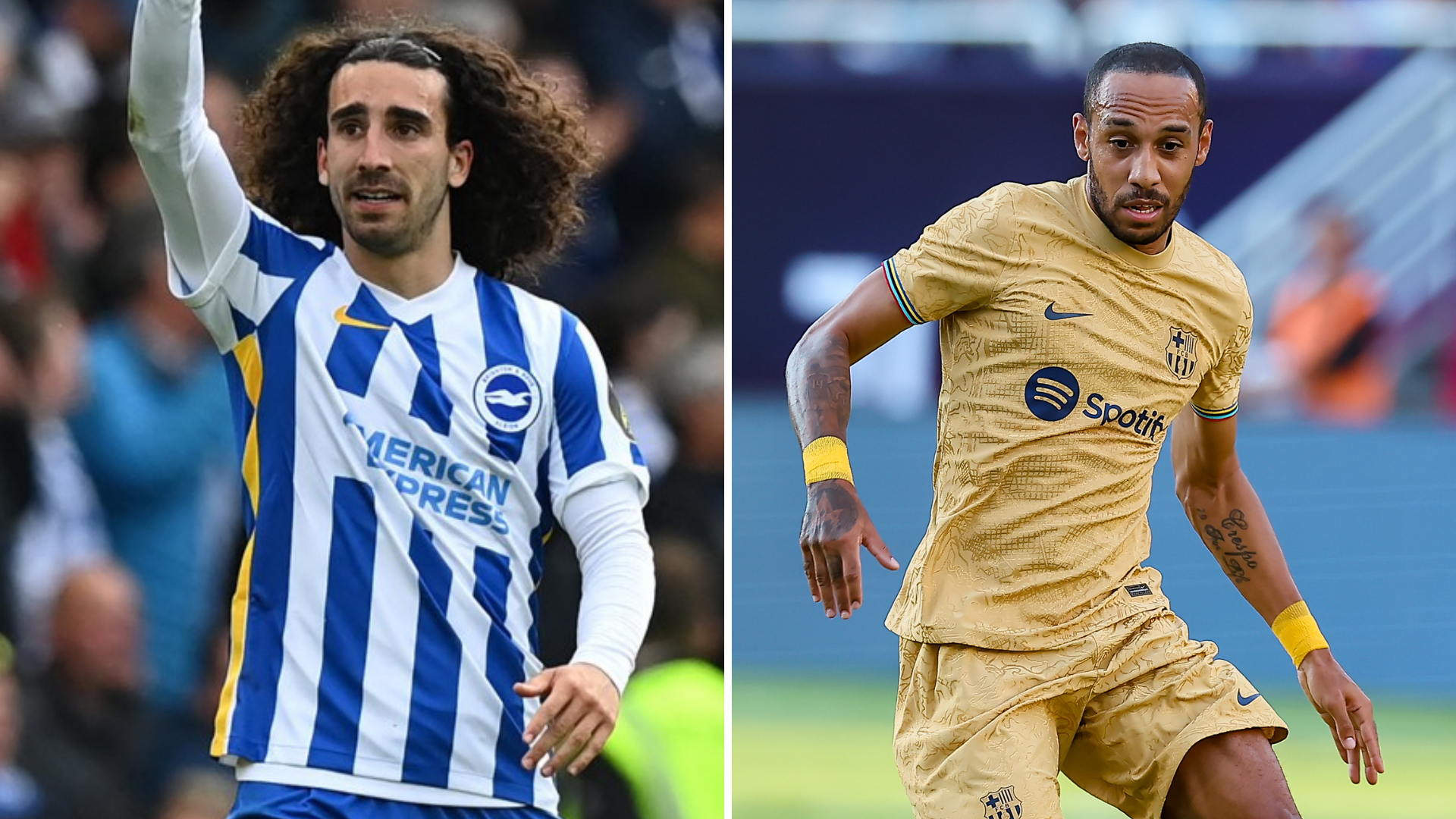 Mateo Kovacic performed well last season and could start alongside N'Golo Kante, which would mean Jorginho dropping to the bench next to new midfielder Chukwuemeka.

Tuchel also has options in defence but will likely pick the dependable Thiago Silva and captain Cesar Azpilicueta, who has snubbed a move to Barcelona and instead signed a two-year deal.

In other good news Ben Chilwell is set to return to the side for his first Premier League appearance since playing in a 3-0 win over Leicester in late November.

The left wing-back tore his ACL against Juventus and has been on the road to recovery ever since, undergoing surgery just before the new year. 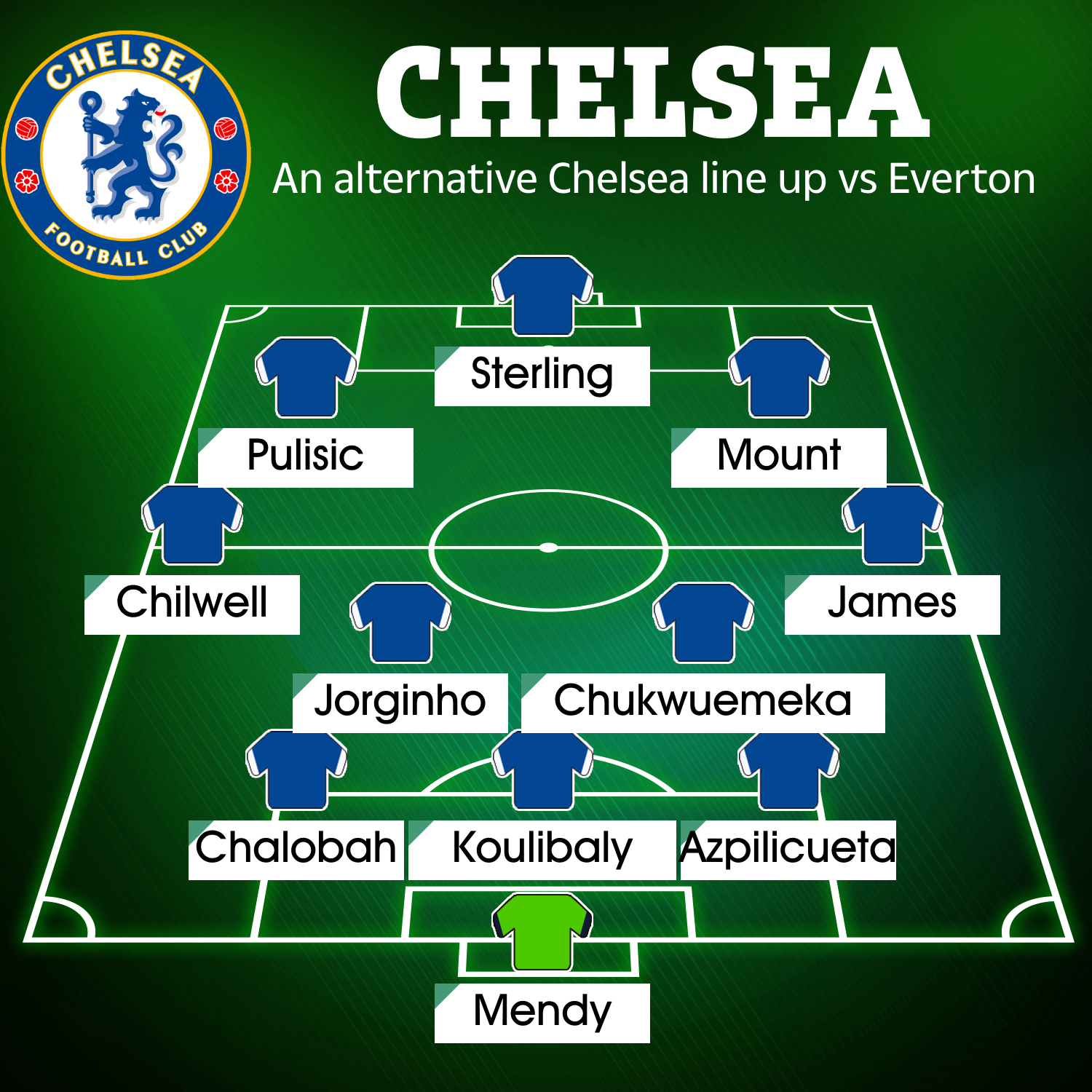 Rice and Jude Bellingham eyed with De Jong in limbo, Ronaldo could START

Tuchel will be delighted to have him back with the width provided by Chilwell and Reece James key to his style.

James is one of the first names on the team sheet as are Edouard Mendy and Mount, although Tuchel could look to experiment in attack by playing Sterling as a false nine with Christian Pulisic possibly starting on the left wing.

Trevoh Chalobah could also be selected in central defence but Levi Colwill looks set to miss out as he closes on a move to Brighton as part of the deal which will see Marc Cucurella join the Blues.