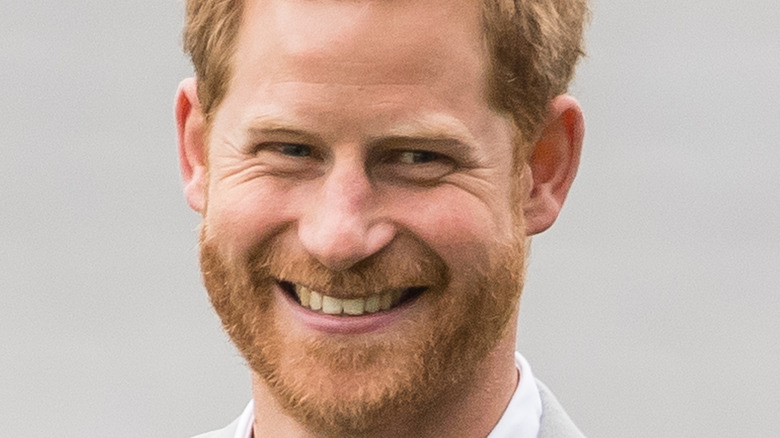 In case you missed it, Prince Harry is currently back in the U.K. for the unveiling of a statue of his mother, Princess Diana, at Kensington Palace. And while self-isolating per COVID travel restrictions, Harry has already made his first appearance, virtually, at The Diana Award ceremony (via People). Speaking to the group of people receiving awards for their humanitarian work, Prince Harry said, “I’m truly honored to be celebrating your work, your commitment to change making, and the vital role that you’ve taken on representing a new generation of humanitarianism. Later this week, my brother and I are recognizing what would have been our mum’s 60th birthday, and she would be so proud of you all for living authentic life with purpose and with compassion for others.”

He then went on to speak of his mother’s strong belief in young people and even managed to sneak in a nod to his wife, Meghan Markle. 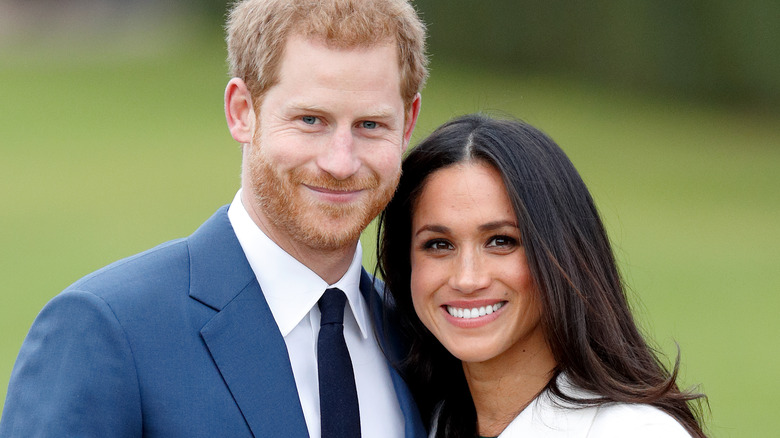 “Our mum believed that young people have the power to change the world,” Prince Harry told the award winners (via People). “She believed in your strength because she saw it day in and day out and in the faces of young people exactly like you, she witnessed a boundless enthusiasm and passion.” Prince Harry then brought his wife into the address, saying, “Meg and I fundamentally believe that our world is at the cusp of change, real change for the good of all.”

This isn’t the first time, Prince Harry has drawn a parallel between his wife and his mother, calling out the treatment of Princess Diana and Meghan Markle by the paparazzi and tabloids during his infamous interview with Oprah Winfrey earlier this year (via BBC). “My biggest concern was history repeating itself,” he revealed during the interview. Meghan and their two children have remained in the U.S. while Harry is in England.