Time moves so quickly, doesn’t it? If only there was a way to press the pause button. How about prolonging your life instead? Which risky behaviour is linked to longer life?

Published in the Journal of Internal Medicine, researchers observed a risky behaviour that is linked to an increased lifespan.

The analysis looked at data from 29,518 Swedish women followed over 20 years.

Data revealed that those who sunbathed were more likely to live longer than those who avoided the sunshine.

Those who sunbathed were less likely to die from heart disease, or any other non-cancerous conditions.

This is because sunbathers were more prone to passing away with a diagnosis of skin cancer.

Overall, though, sunbathers outlived those who shielded away from the sun.

The researchers believe the positive effects of sun exposure could possibly be linked to vitamin D levels. 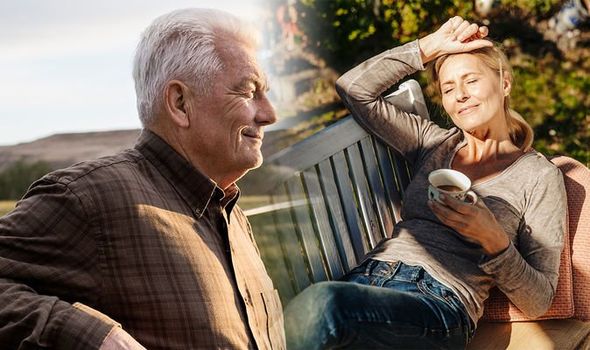 Vitamin D is the result of sun exposure landing on somebody’s skin.

The nutrient helps to keep bones strong and healthy, and it also helps the body to formulate healthy red blood cells.

Interestingly, the researchers “found smokers in the highest sun exposure group were at a similar risk as non-smokers avoiding sun exposure”.

The researchers added that “avoidance of sun exposure” holds the same “risk factor as smoking”.

With prolonged exposure to sunlight heavily linked to skin cancer, these results are surprising to say the least.

Although vitamin D is best sourced from sunlight, the NHS has its own guidelines on how to benefit from the vitamin in a safe way.

Firstly, the NHS states: “Most people can make enough vitamin D from being out in the sun daily for short periods [of time].”

It adds: “You should be careful not to burn in the sun. 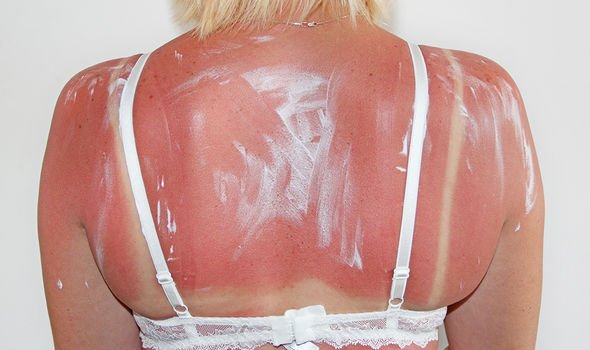 “Take care to cover up or protect your skin with sunscreen before your skin starts to turn red or burn.”

The charity said: “A history of sunburn increases your risk of skin cancer.”

This is because “ultraviolet light in sunlight damages the DNA in the skin cells”. 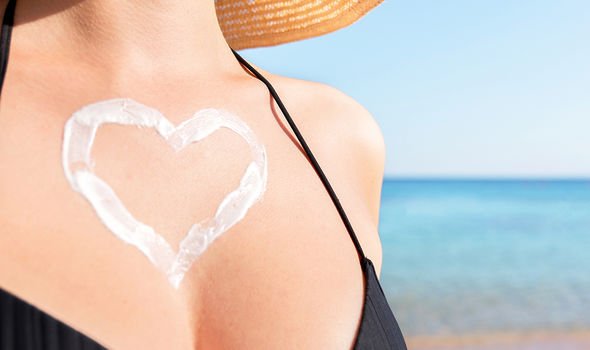 But sunlight can be uplifting for many people – especially as it’s thought to increase the brain’s release of a hormone called serotonin.

Serotonin is associated with boosted mood, and optimism is also linked to a longer life.

Perhaps this study is onto something.