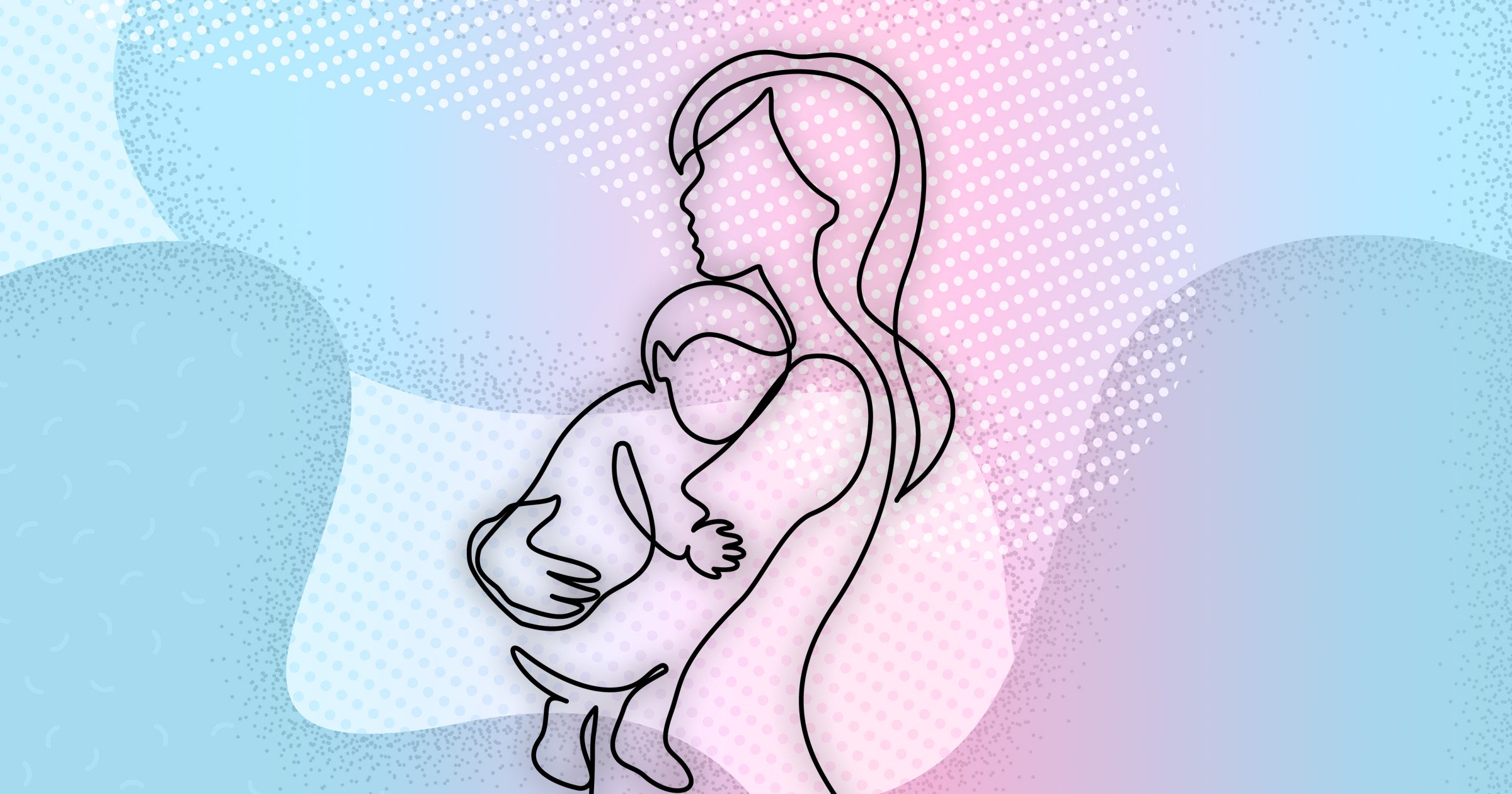 This week is the sixth year of Maternal Mental Health Awareness Week, a campaign dedicated to getting us talking about mental health issues experienced during and after pregnancy.

‘It’s a week that was put together by myself and 13 other people as survivors of maternal mental illness,’ Eve Canavan tells Metro.co.uk’s mental health podcast, Mentally Yours.

‘We quite often heard the term postnatal depression, but we also realised people were being under-diagnosed, and there’s still such a stigma attached to it.

‘But there are so many other illnesses, such as maternal OCD, or postpartum psychosis, or antenatal depression, which aren’t talked about much at all.

‘We decided to bring awareness to those illnesses, but actually as the week’s grown over the years, what we’ve realised now is we’re also trying to impart knowledge on women’s families, to help them on the road to recovery, and show them all the help that’s available.’

The theme for 2022’s week is ‘the power of connection’. Any new parent will know just how important this is – but it’s especially key now, after years of lockdown isolation.

‘It takes a village to support people on their path in parenthood and on their way to recovery,’ Eve says.

We spoke with Eve about her hopes for Maternal Mental Health Awareness Week, how to help a parent struggling with their wellbeing, and steps you can take if you’re finding things difficult, on this week’s episode of Mentally Yours, which you can listen to here:

‘Women and families deserve help,’ Eve tells us. ‘They deserve not to feel like this.

‘Anyone can experience perinatal mental illness, and anybody can get better.’

‘I was going into a kind of hallucination,’ she shares. ‘When we got in the car to take the baby home, I said to my husband: “I think there’s hundreds of people surrounding us, rocking the car”.

‘The biggest thing was I was scared of the baby – I was really frightened, I wouldn’t be on my own with my son.

‘The feeling just grew. I became totally and utterly terrified of this baby, with this overwhelming feeling that he was here forever and I would never be able to cope.

‘I felt trapped, by the baby, by the walls in my house. When I went outside, I felt like the air was trapping me.

‘I was having hallucinations where I was floating in the corner of the room.’

Thankfully, Eve’s husband did research, realised his partner was going through postpartum psychosis, and got her help – but this wasn’t easy.

The mum was dismissed as ‘just tired’ by multiple doctors, and told there just wasn’t room in psychiatric wards to support her.

It wasn’t until Joe was six weeks old that Eve was admitted to a psychiatric mother and baby unit.

‘I think one of the reasons that I started off doing this awareness work is that when I was poorly, no one knew there was a mother and baby unit really near right where we lived,’ she says.

‘It took me four months to get to a point where I felt slightly manageable. It took a year to feel more like Eve again.

‘But for me, it was accepting that I needed quite a lot of medication to get rid of the psychosis, then medication to help me with the huge anxiety I was left with.’

Eve was determined to share her story because when she was ill, she felt so alone.

She hopes that by talking about her experience, she’ll be able to connect with other parents struggling and encourage them to seek the help they deserve.

‘I would say to any new mums, first off, you can and will get better,’ Eve says. ‘I promise you, no matter how horrendous it seems.

‘I could see absolutely no way out of the pit of doom that I was in.

‘Know that it’s okay to reach out. It’s okay to hospital and say you feel like you’re not safe or you might hurt yourself.

‘But the most important thing is that you will get better. You will be okay. Just know that hope is there.’

You can listen to Mentally Yours on Spotify, Audioboom, and Apple Podcasts.

To chat about mental health in an open, non-judgmental space, join our Mentally Yours Facebook group.