Rapper and actor Ice Cube is no stranger to criticism. In the 1980s and ’90s, Ice Cube — along with the other members of N.W.A. — had an anti-establishment message with songs such as “F*ck tha Police.” Ice Cube also came under fire at the time for disparaging lyrics he wrote about women, gay men, N.W.A’s Jewish former manager Jerry Heller, and Korean store owners on his solo albums AmeriKKKa’s Most Wanted and Death Certificate. 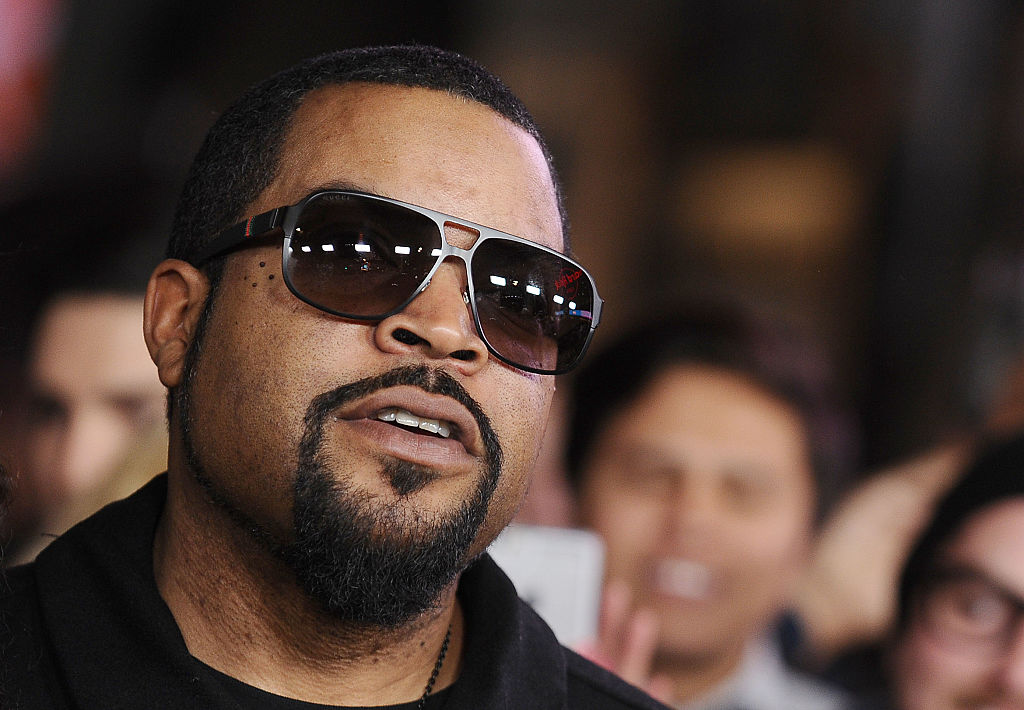 Up until recently, Ice Cube was also a vocal critic of Donald Trump, both before and after he was elected president. In August 2016, he famously tweeted, “I will never endorse a mothaf*cka like Donald Trump! EVER!!!”

In November 2018, Ice Cube released a song called “Arrest the President.” “Arrest the president, you got the evidence / That n***a is Russian intelligence … Did you know the new white was orange?” he rapped. Needless to say, Cube was not a fan of Trump’s for a while. 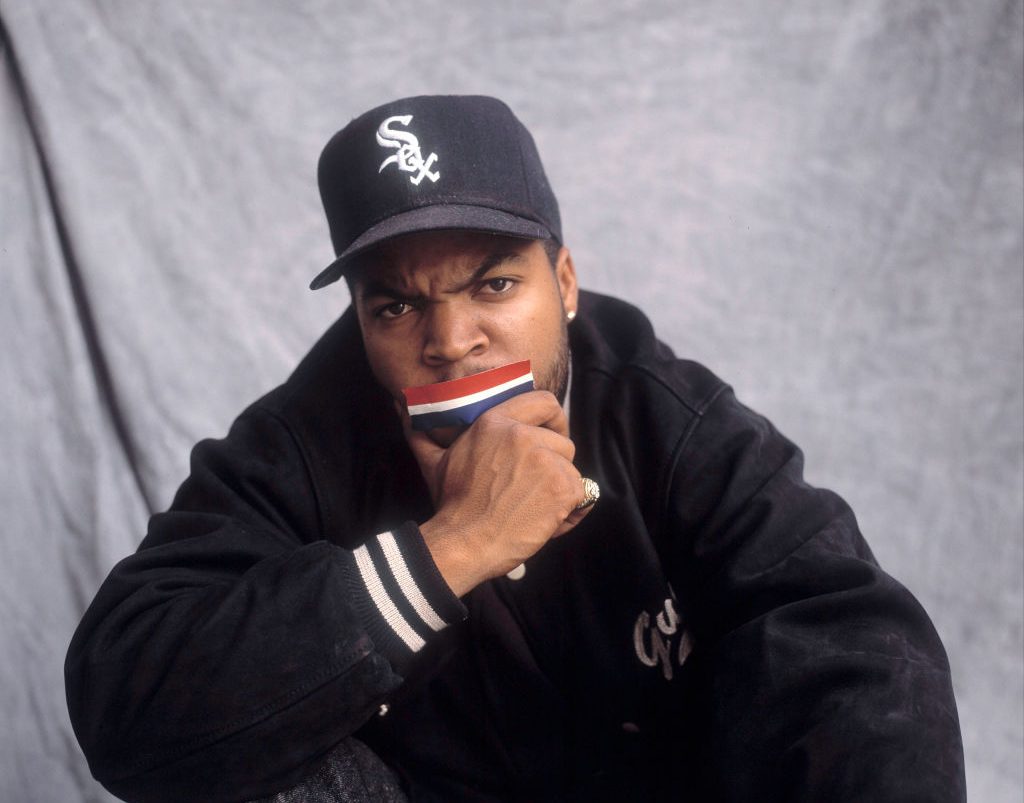 After the months of racial unrest in the summer of 2020, Ice Cube released his “Contract with Black America” and wanted to bring his ideas to whatever people in power wanted to listen. Both the presidential campaigns of Donald Trump and Joe Biden contacted Cube and set up meetings to discuss the plan, and Cube felt that Trump was more receptive to taking decisive steps now and not after the election.

Ice Cube clarified his position on Twitter. “Facts: I put out the CWBA. Both parties contacted me. Dems said we’ll address the CWBA after the election. Trump campaign made some adjustments to their plan after talking to us about the CWBA,” he said.

Parts of Ice Cube’s Contract with Black America became part of Trump’s “Platinum Plan” for Black Americans. The two-page document promises, among other things, to “increase access to capital” in Black communities by almost $500 billion, declare Juneteenth a national holiday, and prosecute the KKK as a terrorist organization.

Ice Cube is under fire for working with Donald Trump

After the Trump campaign revealed that Cube had helped create the Platinum Plan, he faced criticism from all corners of the Internet. Journalist and TV host Touré said that Cube was “being used” by the Trump campaign. Author Roxane Gay asked, “How … does the guy from NWA become MAGA?”

Ice Cube defended his actions in a lengthy video posted on Twitter. “Straight up, I believe the Democrats, they’ve been nice, they’ve been cordial so to speak, I don’t really see them pushing their policies in any particular direction. It’s still ‘minority, minority, minority, people of color’ sh*t that don’t necessarily include us, that don’t necessarily include Black Americans,” he said. He added that he knows people have been upset with him because he hasn’t “been on … the gravy train of these candidates, especially Joe Biden and [Kamala] Harris.”

When a longtime fan expressed his disappointment on Twitter, Cube acknowledged that the systems at play don’t favor Black Americans. But at the same time, he believes that they “can’t afford not to negotiate with whoever is in power” if they want to see real change.

Related posts:
Beauty and Fashion
How to Buy an Engagement Ring, According to Diamond Experts
HOKA Readies the Rocket X, Its Most Energetic Running Sneaker To-Date
Watch What Happens When Real Housewives Don’t Wear Masks
15 great coats guaranteed to make you happy about winter
Hero mum shares the ‘real’ lunchboxes she makes for her kids filled with packets & sandwiches & is an instant hit
Recent Posts
This website uses cookies to improve your user experience and to provide you with advertisements that are relevant to your interests. By continuing to browse the site you are agreeing to our use of cookies.Ok