A BRAZILIAN footballer tragically died after being electrocuted while flying a kite.

Kaio Felipe Santos Silva's kite hit an overhead power cable in Sao Paulo on Tuesday and sent an electric shock through his body. 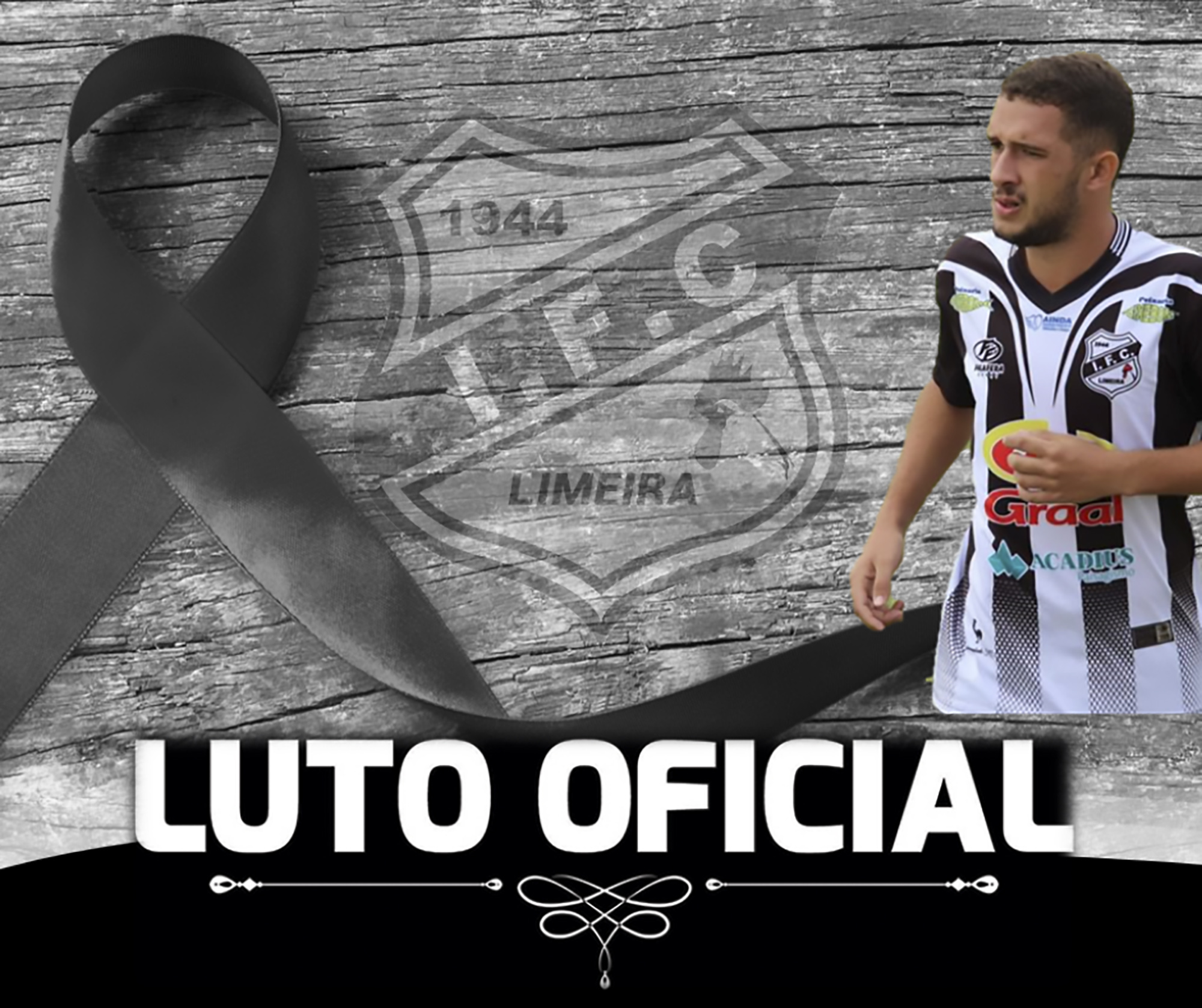 The 21-year-old played as a left-back for Independente, a small club in Brazil's most-populated city.

His club – who play in the Campeonato Paulista A2, the second tier of regional football – expressed their sadness at the awful accident.

Accompanying a photo which was caption 'official mourning', they wrote on social media: "With a feeling of regret Independente Football Club report the death of our player Kaio Felipe.

"We send our sincerest condolences to his friends and family."

He said: "So young, so full of life, so polite, so humble, so friendly.

"I had a beautiful friendship with him, which started at Inter Under-20s.

"I even nicknamed him the 'Fabio Santos of Pradao' because of his penalties and free-kicks."

Fellow left-back Fabio Santos, 34, came through the youth ranks at Sao Paulo and now plays for Atletico Mineiro in the Brazilian top flight, carving out a reputation for his delivery from the spot.

One friend wrote: "Very sad. I had the opportunity to live with him at the college where he studied.

"An exceptional human being, with a beautiful heart. He will be sorely missed. But God knows all things and his time has come."

And another emotional reply read: "He was the son of my friend Roberto. I commentated on some of his games there in Limeira for the club.

"A promising young man who was well liked by everyone, he was the official penalty kicker and had a great future ahead of him."