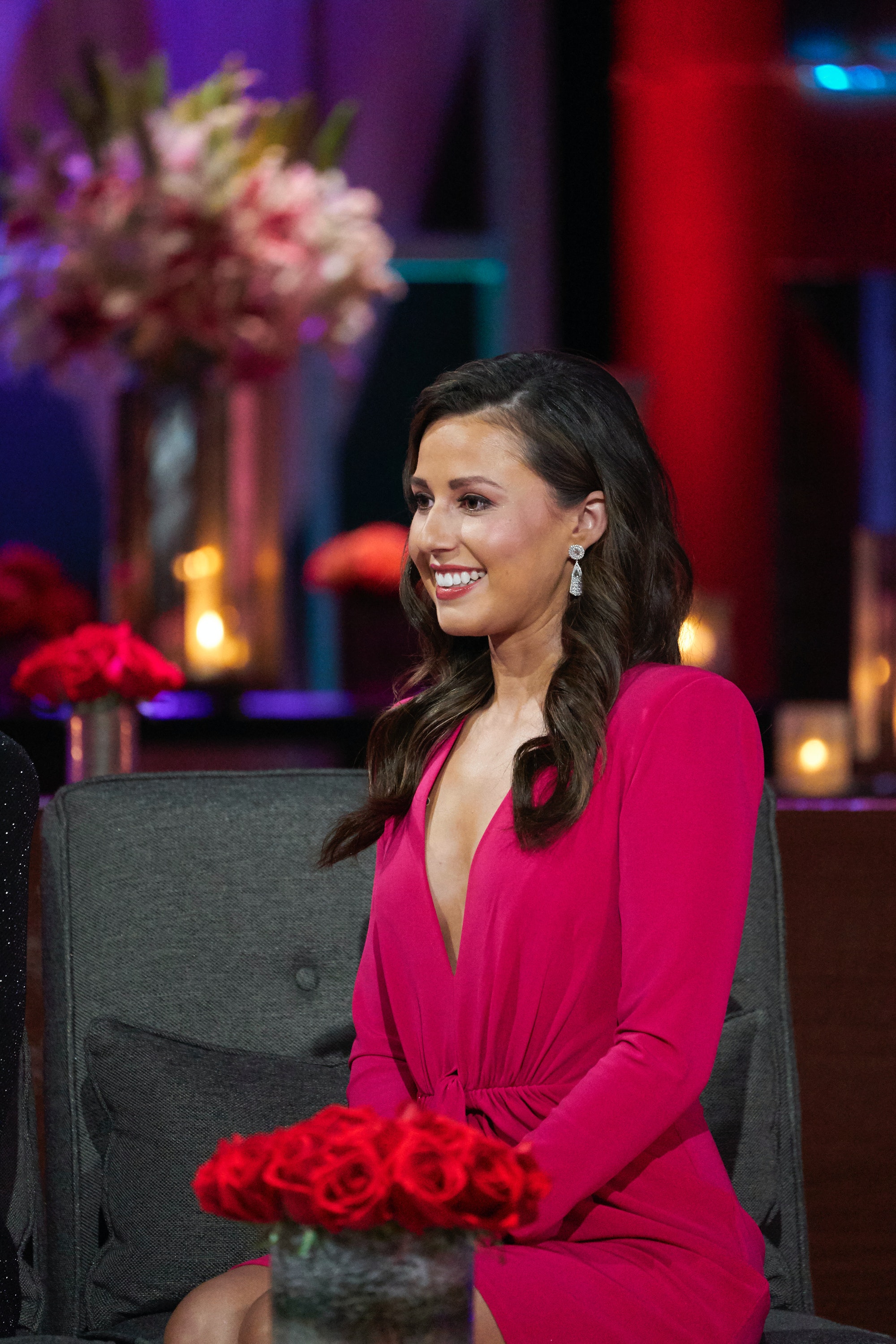 What is going on with the latest Bachelorette’s love life? Ever since the news broke that she wrapped up her season one week ahead of schedule, fans have been curious to know whether Katie Thurston is engaged after The Bachelorette… and she may have just answered that question On April 29, the bank marketing manager shared a boomerang to her Instagram Stories, in which she showed off her noticeably ring-less finger. "My family searching for a ring," Thurston captioned the photo while the song, "All Downhill From Here" by New Found Glory played in the background. Hmm…

Although the vid definitely seems to suggest Thurston returned without a ring, I wouldn’t be too quick to judge. Just because she’s pictured without a ring on doesn’t mean she didn’t receive one on the show. Thurston could simply be like other Bachelorettes who tried to hide their engagement rings so they wouldn’t reveal too much info before the series premiered. Remember when Tayshia Adams accidentally showed off her engagement ring in her IG Stories? It’s possible Thurston doesn’t want to repeat Adams’ slip-up and is throwing fans off the scent. After all, this isn’t the first time Thurston has dropped some coy hints about her season on social media.

The fact that Thurston returned home early from filming could mean a number of things. Maybe she found the love of her life more quickly than expected. Perhaps she realized that no one on the show piqued her interest and she decided to end the season early. It’s also possible that she sent more than one guy home during a single rose ceremony, which would cause the production schedule to move up.

Sadly, fans probs won’t know for sure until season 17 of The Bachelorette airs in June. At this point, your guess on how the show is going to go is as good as mine.