A star college athlete who later worked in the Secret Service, he played for decades in elite amateur leagues around Washington. He died of Covid-19. 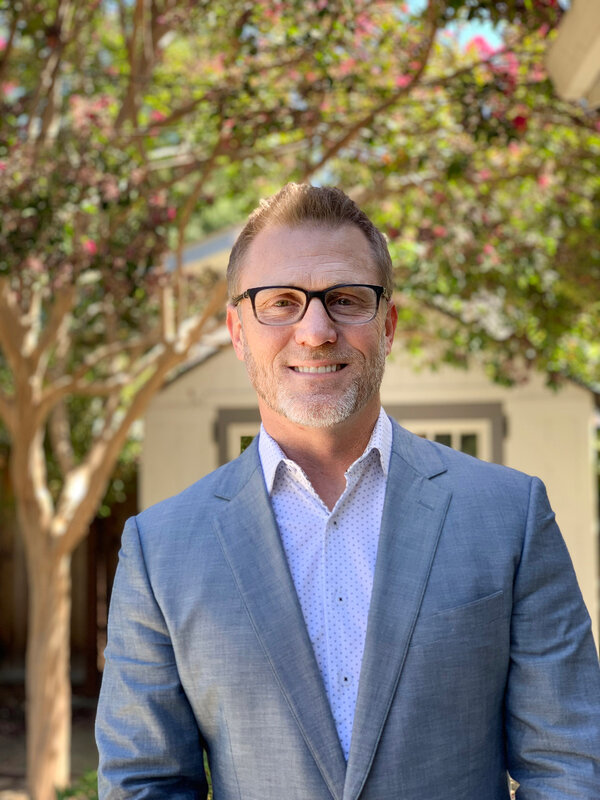 It was a hot and dusty afternoon in 2010, with the Northern Virginia Red Sox up by 10 runs over the Prince William Yankees. Jeff Fox, playing third base for the Red Sox, was probably the only one on his team of elite amateurs still eager to play as they trotted onto the field for the ninth inning.

No one moved very much when a batter for the Yankees drove a line drive toward left field. No one except Mr. Fox: He dove for the ball — and injured his shoulder so badly that he needed surgery.

“We all looked at each other and said, ‘What are you doing?’” his friend and teammate Jeff Horwitt said.

Mr. Fox had once dreamed of a shot at the major leagues, but he hurt his knee during his senior year in college. Instead he entered the Secret Service, protecting presidents — Bill Clinton was his first — while playing in leagues around Northern Virginia, including the Industrial Baseball League.

“He was in his 50s, and still playing at the highest level possible,” Mr. Horwitt said.

Mr. Fox, who later joined the Defense Department and moved to San Jose, Calif., died on March 16 at a hospital there. He was 52. The cause was Covid-19, his father, Jerry, said.

Jeffery Lynn Fox was born on Nov. 10, 1968, at South Ruislip Air Station, a British military installation near London leased to the U.S. Air Force, in which his father was serving.

His family later moved to Taylorsville, N.C., tucked up against the Blue Ridge Mountains, where both his father and his mother, Martha (Price) Fox, worked in a furniture factory.

Along with his father, Mr. Fox is survived by his mother and his wife, Kristina Fox.

He was a standout baseball player in high school, and in 2019 he was inducted into the Alexander County Sports Hall of Fame. He was a starter on the team during all four years at the University of North Carolina, Asheville, playing both catcher and center field. 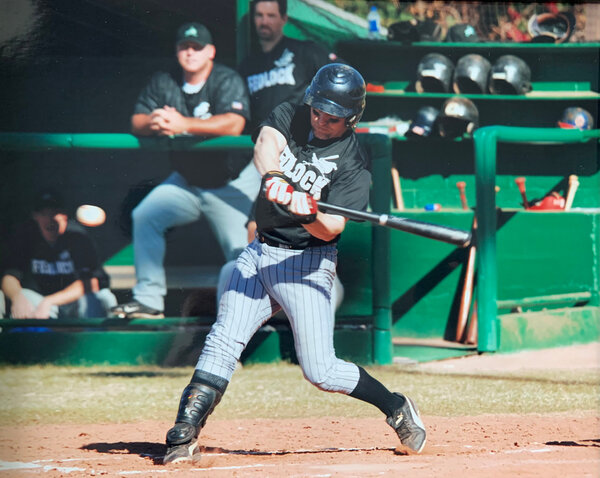 After college, he quickly won a reputation among the die-hard amateur players of Northern Virginia as a dependable, affable teammate — always on time, despite his life-or-death duties defending the president, and always willing to play whatever position was needed.

“He was the glue that helped those teams stay close while we competed and continued to be the leader in keeping teammates together today,” a former college teammate, Mike Shildt, now the manager of the St. Louis Cardinals, said in a statement.

After the attacks of Sept. 11, 2001, Mr. Fox joined the Federal Air Marshal Service, where he met a flight attendant for United Airlines named Kristina Capuyon. They struck up a friendship during twice-a-week hauls between Washington and San Francisco, and they married in 2008.

Mr. Fox later worked for the Central Intelligence Agency, performing background checks for security clearances. He did the same work for the Department of Defense, a job that in 2019 took him and his wife to San Jose.

“What set Jeff apart was, whether he was protecting the president or playing with his team, he was all in,” Mr. Horwitt said. “Whether he was at the White House or a dusty high school field, the situation didn’t matter.”