In the nostalgia move of the year, Jennifer Lopez and Ben Affleck are back together, thus inaugurating Bennifer 2.0—the older, wiser, and still-just-as-famous revamp of the original that first captured the world’s attention in 2002. Back then, J.Lo honored their relationship with her song “Dear Ben” on the This Is Me album. Now, the ode stands to honor a love story that was 19 years in the making. And, according to intuitive astrologer Rachel Lang, their romance was always meant to happen this way, despite that very long break full of other relationships, marriages, and engagements.

“Ben and J.Lo have so much in common,” Lang says, adding that the two celebs are both Leos. “It’s easy to see why they are attracted to one another and why they were able to remain friends. At the same time, their [birth charts] show they each have a stubborn streak that could be a challenge in the relationship.”

Considering Jen and Ben are so much alike, it’s likely they butted heads in the early 2000s—and all that media attention couldn’t have helped either. Years after their split, both exes have blamed their breakup on the tabloids for invading their privacy. They were overwhelmed by paparazzi scrutiny—even calling off their 2004 wedding just days before it was set to happen because of it.

But now, with social media allowing celebrities to take control of their public image and decide how much access fans have to them, their rekindled relationship might work out.

It was never an issue of being incompatible, Lang’s dive into the couple’s astrological signs reveals. Jennifer and Ben are “loyal to the core,” she says; they just have to find a way to work together. What with the PDA, trips to Montana, and J.Lo’s plan to move to Los Angeles to be closer to Ben, it seems like the couple is off to a good start, but that’s not necessarily a sign that they’ll last long term.

Ahead, discover whether or not the stars are aligned for Bennifer this time around.

Jen and Ben have the same moons, too—and that’s a very good sign. 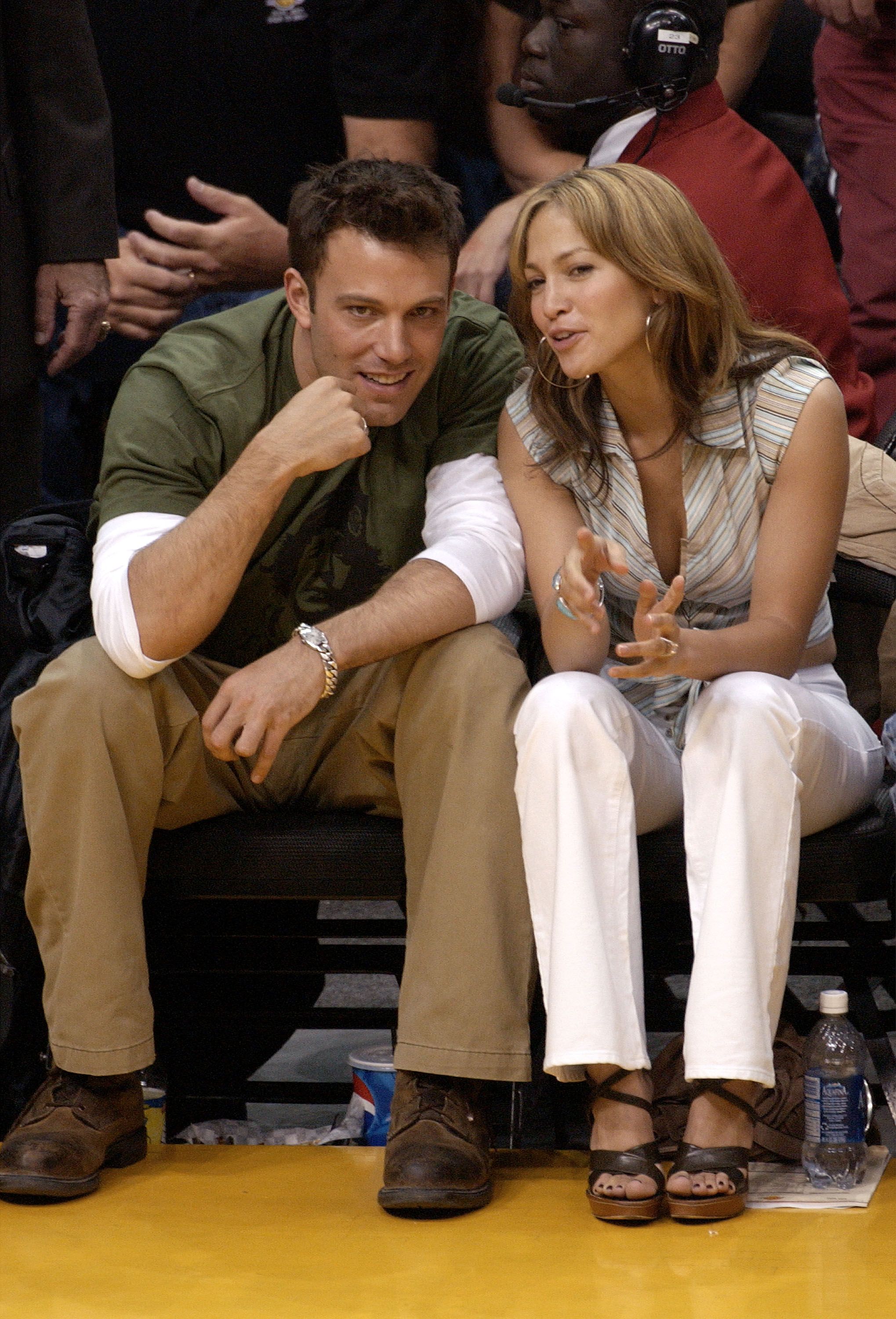 Well, shouldn’t it have been a good sign back in 2002, you might ask? Yes, but consider the fact that J.Lo and Ben are more emotionally mature 19 years later. In astrology, the moon represents how we feel and how we respond to pressure. With both their moon signs in Scorpio, Jen and Ben have intense emotional needs. If they couldn’t meet each other’s needs back then, maybe having lived a bit more life, they can this time around. It’s likely that the “two feel right at home with one another and have plenty to talk about,” says Lang.

That sense of familiarity is also likely to bring about a sense of family and stability when Jen and Ben are together. “Jennifer’s Saturn opposes Ben’s Moon. Saturn is the planet of stability, and its influence shows a strong foundation for the relationship,” Lang adds. “They can support one another in achieving their goals.” This is a biggie for allowing committed relationships to last.

“The downside with this aspect, though, is that Saturn’s often too serious,” Lang notes. To endure, Bennifer 2.0 needs to find ways to keep things light and fun.

This doesn’t mean conflict is out of the question, though. 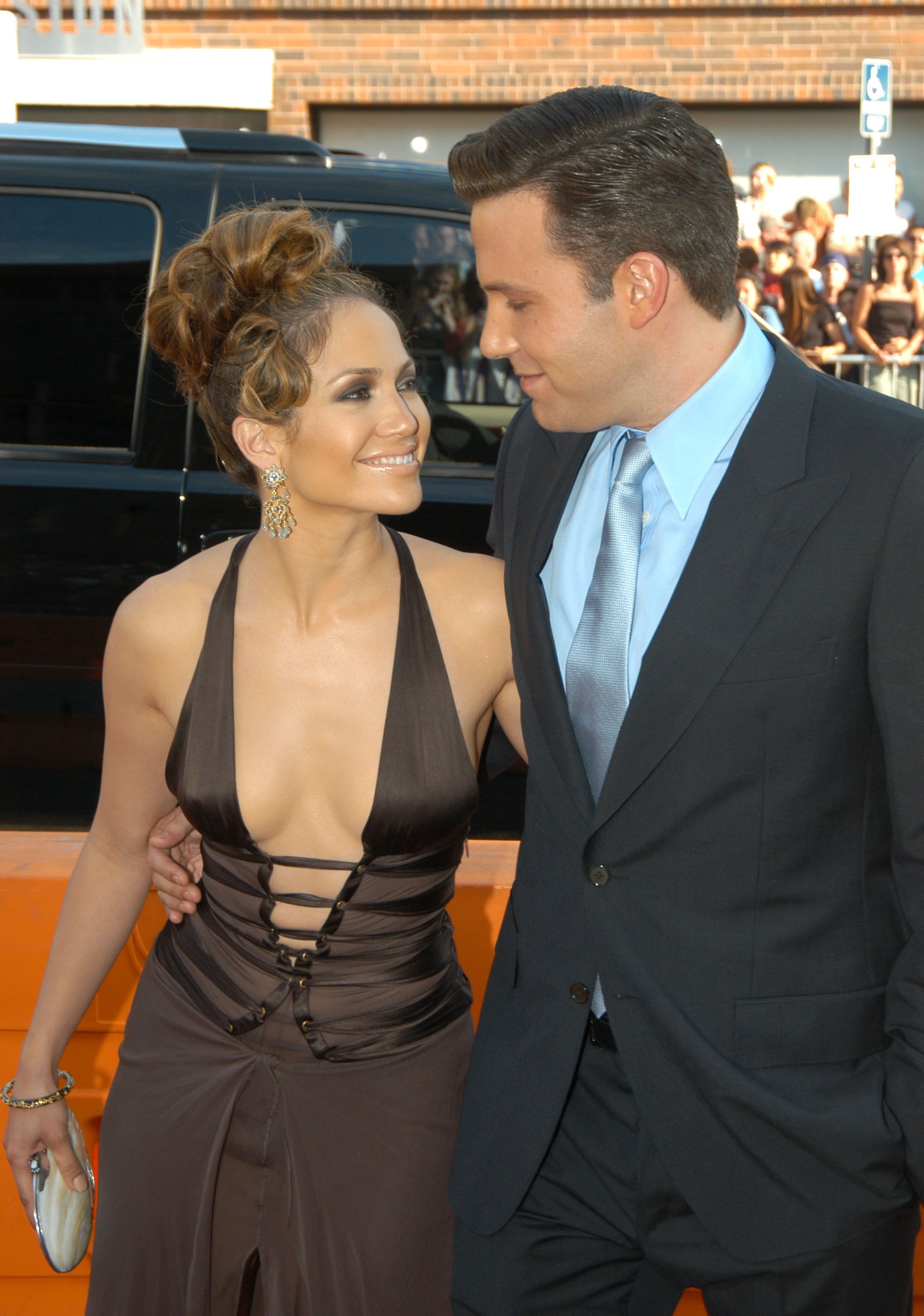 Leos are fixed signs, meaning they can be a bit stubborn. Sure, it also means Jen and Ben are passionate, but if they’re passionate about opposing things, they’re likely to bicker, says Lang. “Fixed signs can hold their ground, making disagreements tough to move past.”

When it comes to those Scorpio moons, Lang also notes that their emotional intensity can manifest in a number of ways. In some cases, they’ll be extra sensitive with one another, and in others, easily frustrated. Given their history and comfort with one another, Lang points out a tendency to push each other’s buttons just ‘cuz. 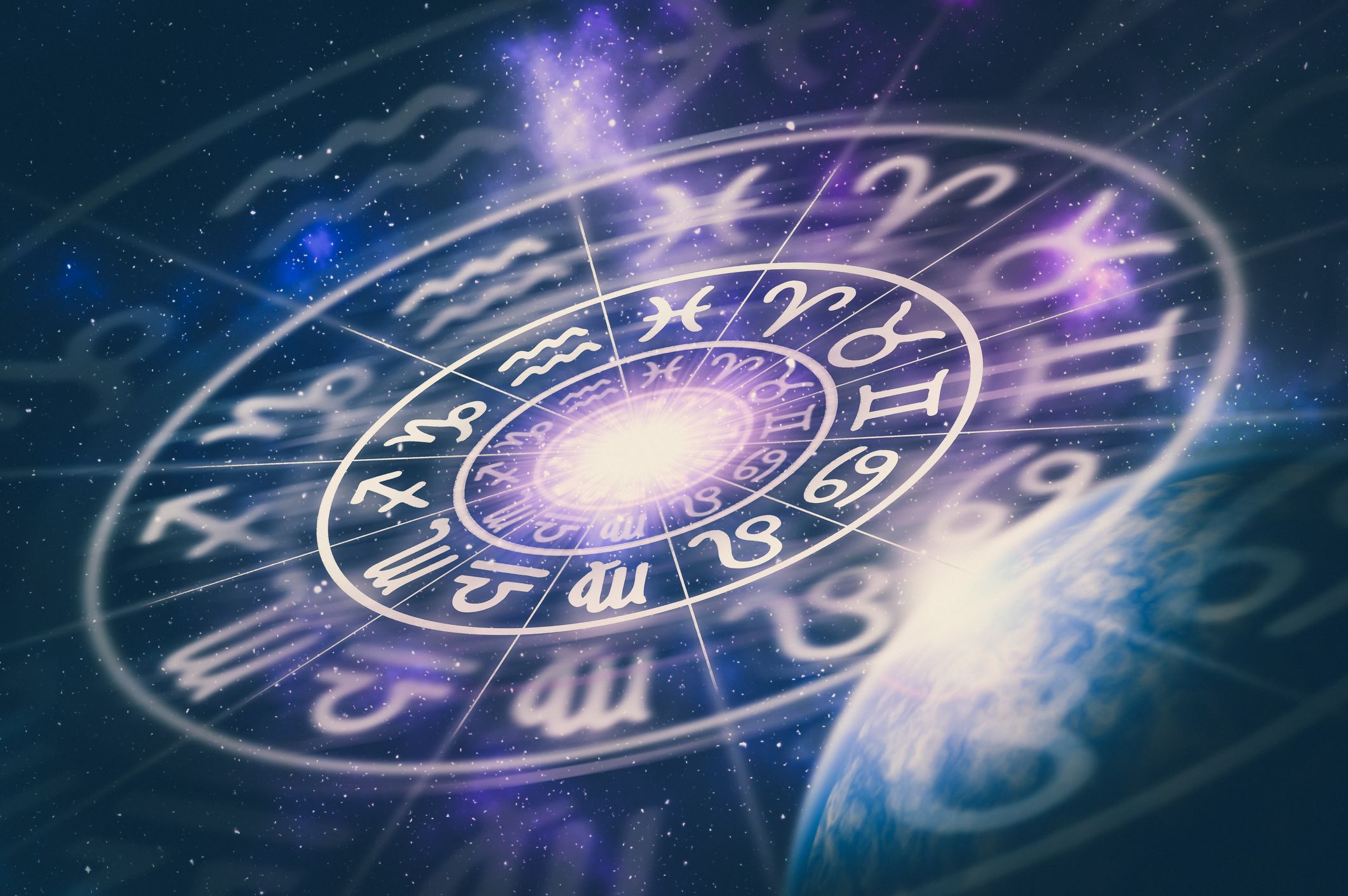 Mercury is the planet of communication, and the pair share this one, too. Both their Mercuries are in Leo. “This indicates a common communication style. Leo in Mercury can have a flair for drama. They speak with charisma. There is a passion behind every word. They’re entertaining and might enjoy having friends over,” Lang says.

It’s unlikely that Jen and Ben will ever run out of things to talk about. Plus, it helps that Ben’s Neptune (the planet of spirituality) is in a favorable aspect with Jennifer’s Mercury. “This shows the couple has an intuitive sense of one another,” explains Lang, noting that it allows J.Lo brings out Ben’s romantic side.