JOEY BARTON believes Bristol Rovers' relegation shouldn't be pinned on him after the club's drop into League Two was confirmed over the weekend.

The Pirates' fate was sealed on Saturday following the 1-0 defeat against Portsmouth at Fratton Park. 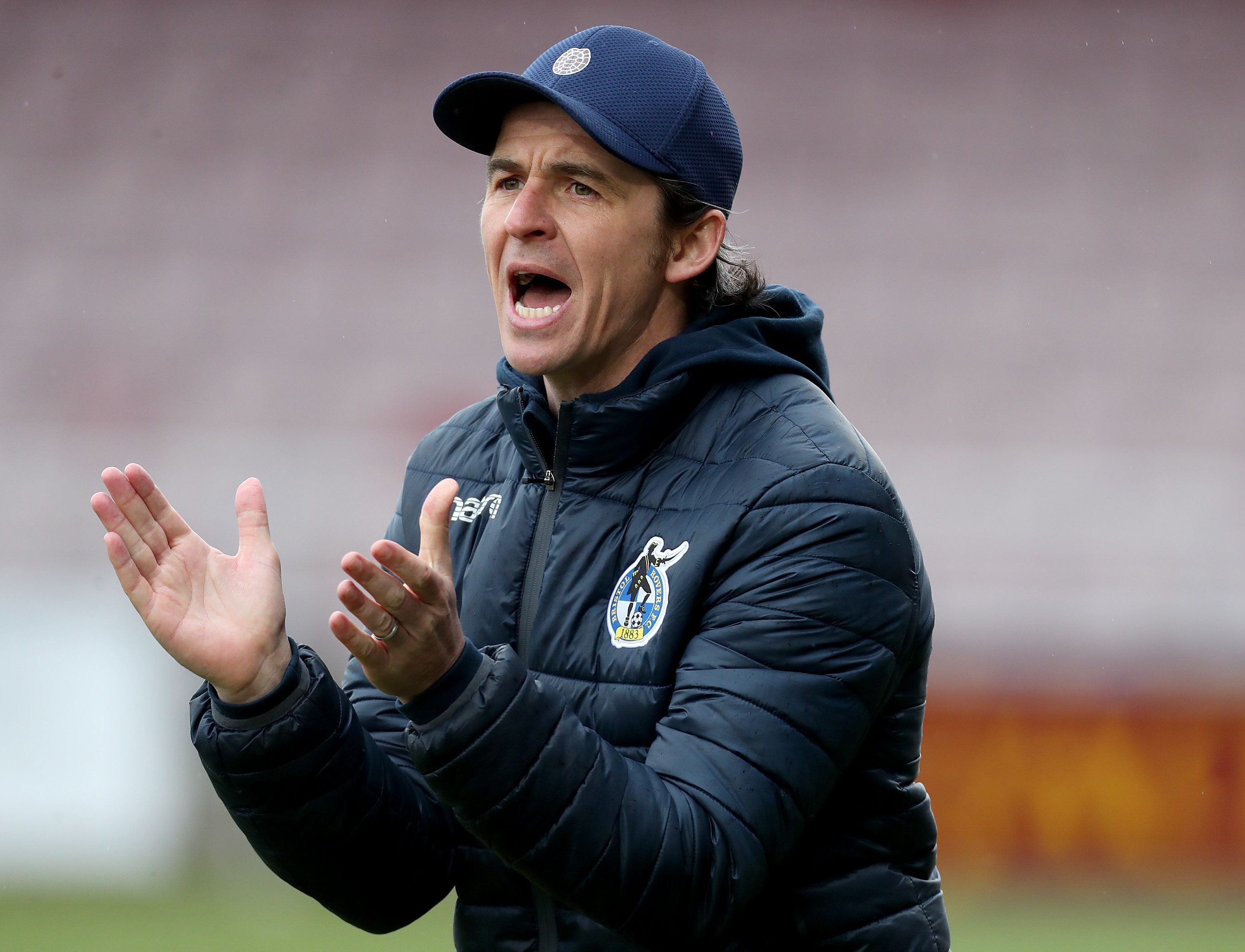 Rovers – rooted to the bottom of the League One table after 44 games – are now ten points from safety with just two fixtures left to play.

And former Fleetwood gaffer Barton has refused to accept that relegation will be on his CV after only taking charge at the Memorial Stadium in February.

The 38-year-old – who took over when Bristol were two points outside of the bottom four – has lost 11 out of his 16 matches, winning on just three occasions.

Speaking to the Bristol Post, the ex-Manchester City midfielder said: "For me as a coach, it’s a strange one because deep down I don’t think I will ever accept this is a relegation on my CV, albeit it will live there forever.

"It can happen to you in the top divisions if you don’t have quality in the building, but in the lower leagues you just have to be fit and organised, that’s half the battle.

"We’ve gone down having a scrap. Portsmouth have had one shot on goal and managed to win the game.

"We could be out here all day, we ain’t going to score a goal with what we’ve got going on at this moment.

Before adding: "The sooner this season’s done and dusted, if I could finish it tomorrow and get rid of them all and a report date for pre-season, I would do.

"But we’ve got fixtures to fulfil and we’ve got to give our all.

"I’m really, really sad that it’s one of my teams involved in that and hopefully this is the last time this ever happens to me as a coach."