SPANISH superstar Jon Rahm is in quarantine after testing positive for coronavirus with a second Memorial victory at his mercy.

The world No3 had just walked off the 18th green at Muirfield Village in Ohio, after opening up a six-shot gap with a sensational third-round 64, when he was told of his test result. 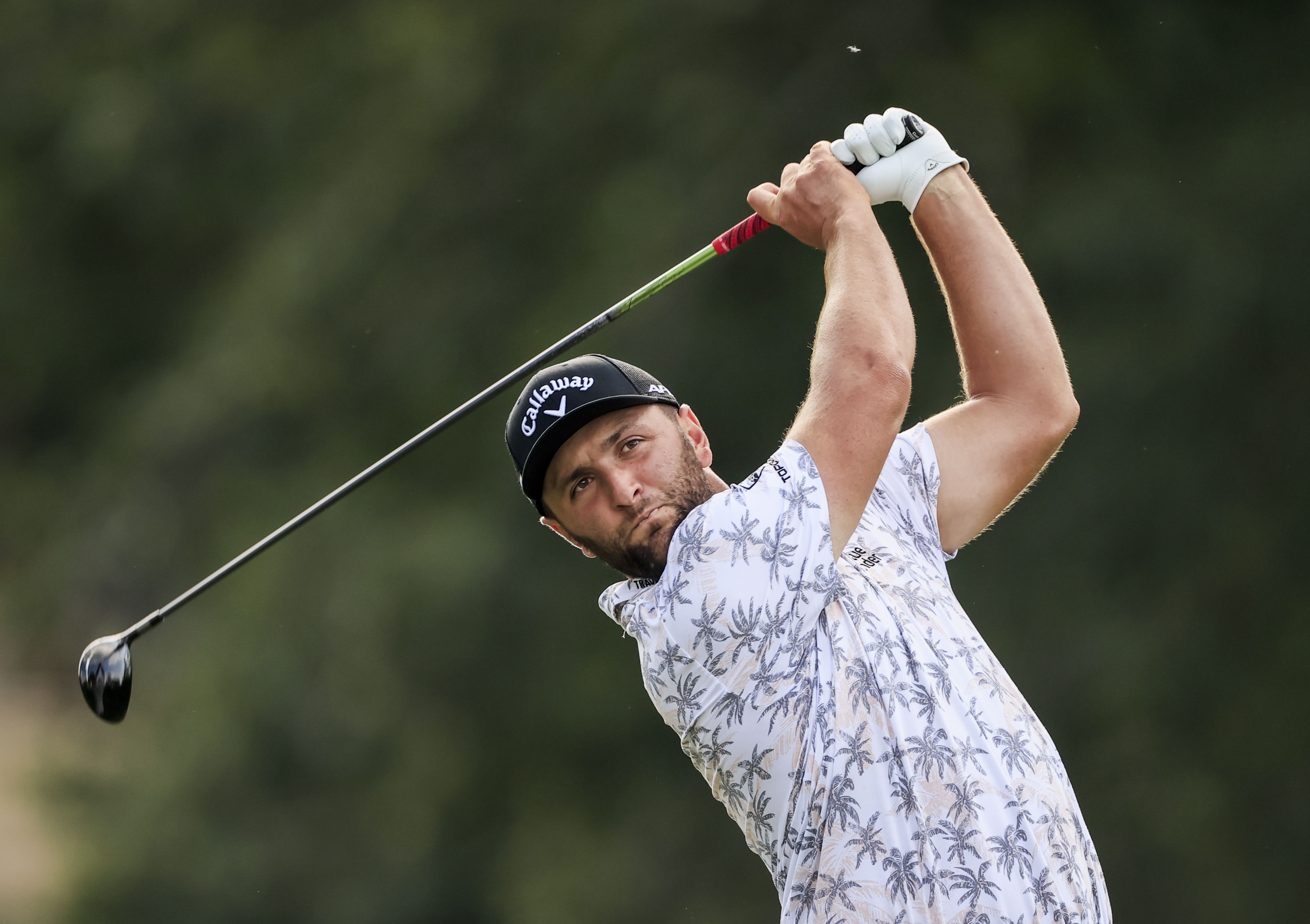 He was forced to withdraw from the tournament and will have to remain in isolation until June 17 – two days before the start of the US Open.

It was a crushing blow for Rahm, the defending Memorial champion following an impressive three-shot victory 12 months ago.

He seemed certain to repeat that triumph today after shooting the lowest round of the week, and had earlier celebrated a hole in one as he completed his weather-hit second round.

He was tested after finishing off that second round, and the positive result came back while he was on the course for round three on Saturday.

A second test on the same sample confirmed the result and wrecked his chances of another £1.18million payday.

PGA Tour officials revealed that Rahm had been given the option of pulling out of the event at the start of the week, after the track-and-trace system showed he had come into contact with a Covid-19 sufferer.

But the Ryder Cup ace was not suffering from any symptoms, and as the defending champion he was reluctant to withdraw – and played on the condition that he would be tested every day.

He was still showing no symptoms when he finished the third round at 18 under par – six clear of playing partner Patrick Cantlay and Collin Morikawa, who partnered Rahm in round two.

The joint leaders will be interviewed to see whether they were in close contact with Rahm, and if necessary they will be tested before the start of the final round.

The Memorial is hosted by Jack Nicklaus and the 18-time Major champion issued a statement on Twitter which summed up the general reaction.

Nicklaus commented: "Our hearts go out to Jon Rahm and his family, as well as all the patrons who witnessed a spectacular round by Jon, only to be negated by this horrible pandemic our world continues to endure." 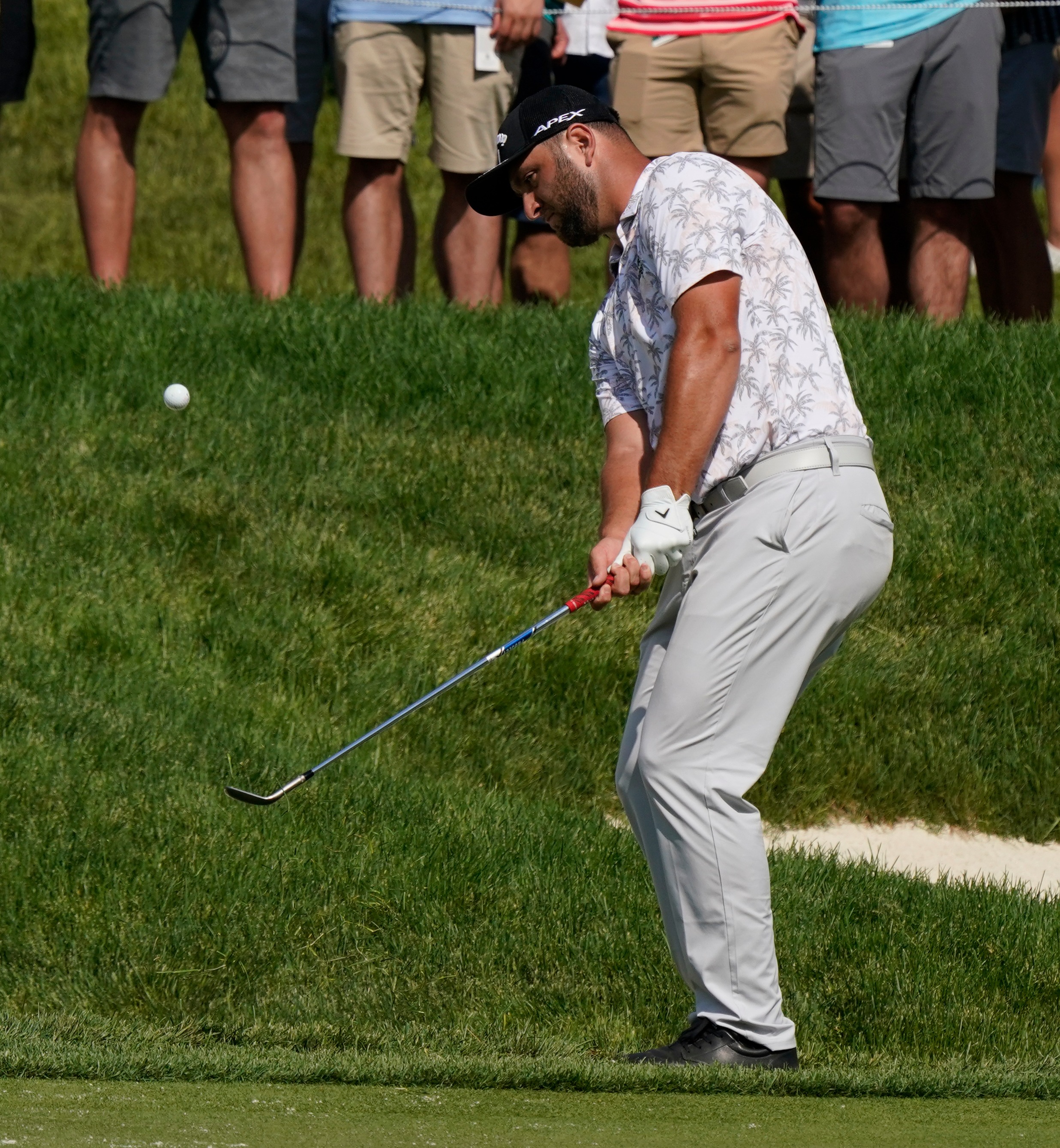 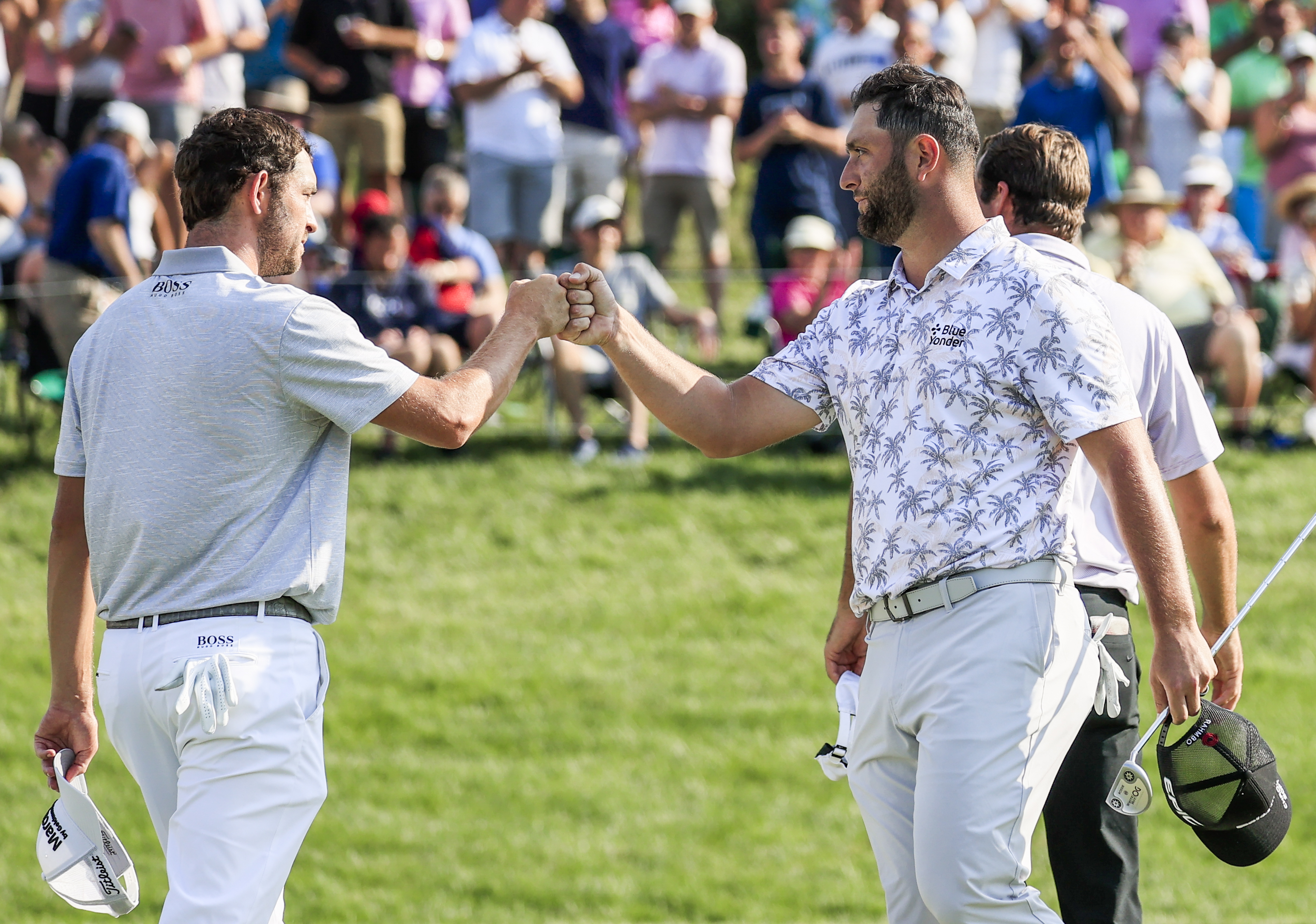 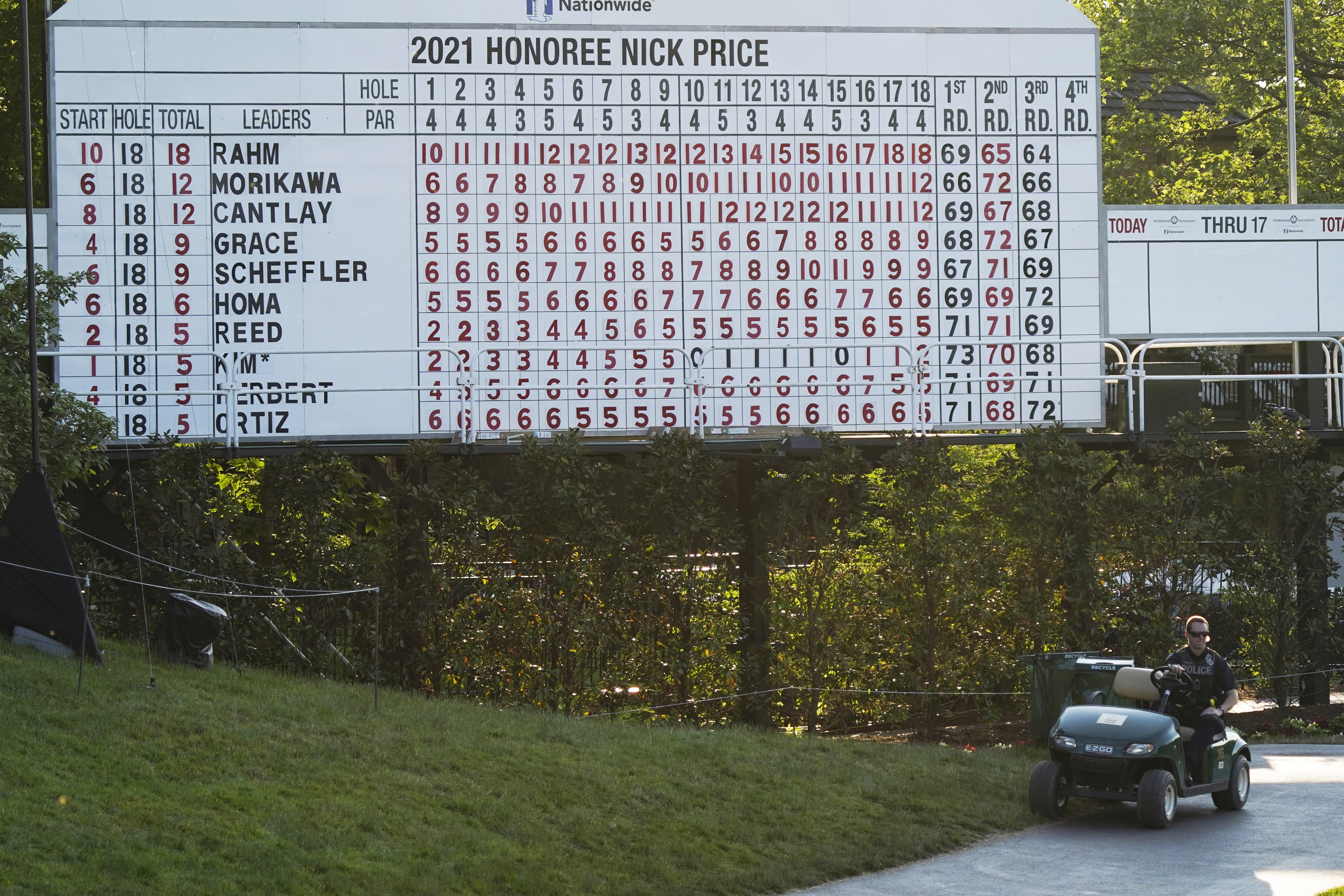