KAMARU USMAN will set up a rematch with bitter rival Colby Covington with a win over Jorge Masvidal this weekend, UFC chief Dana White has revealed.

The Nigerian Nightmare will defend his welterweight crown against Gamebred early on Sunday morning in the main event of UFC 261 in Jacksonville, Florida. 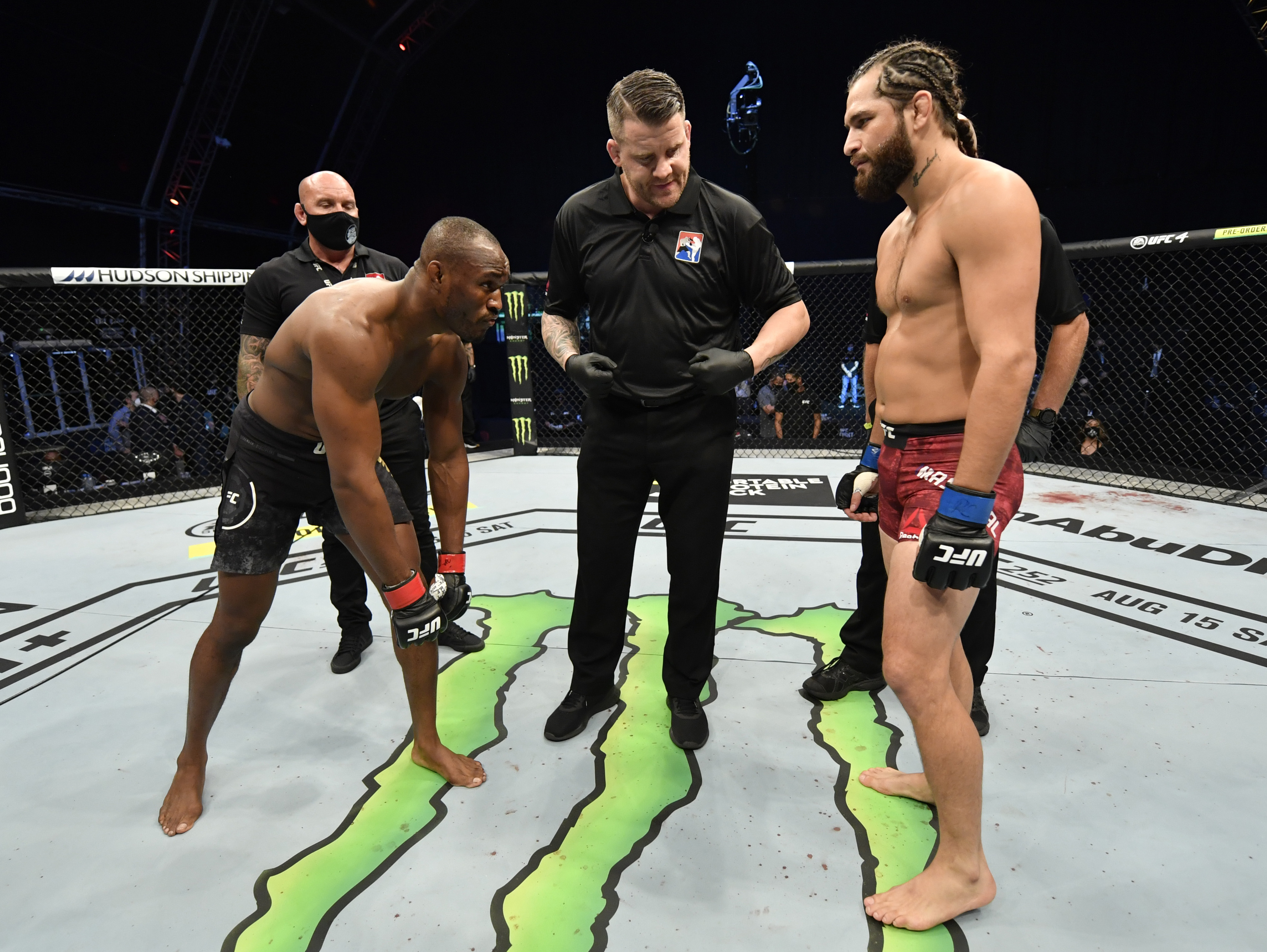 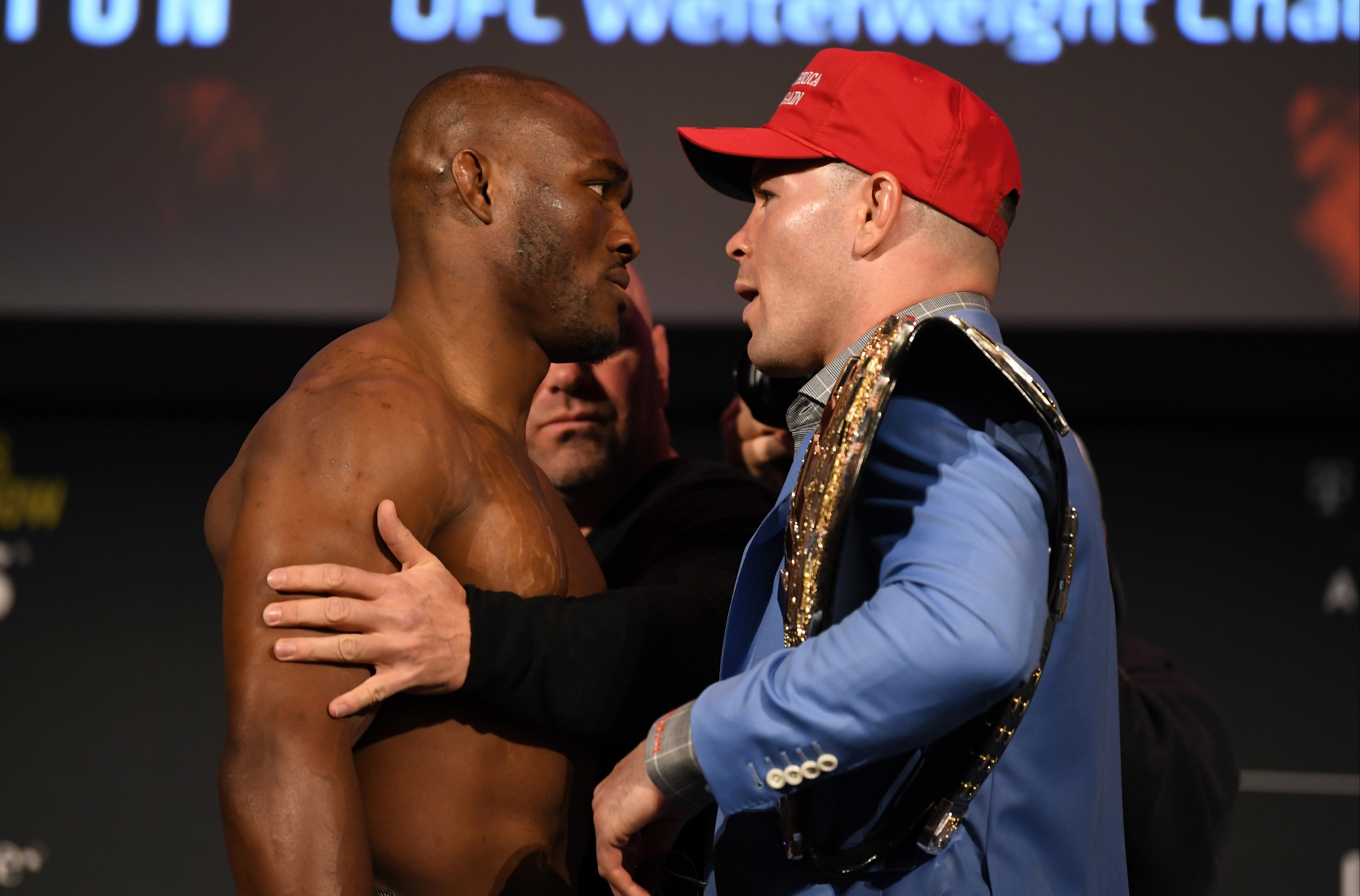 And a second successive win over the BMF titleholder will set up a grudge match with the controversial Covington.

White told TSN: “He’s at the point in his career where he’s looking at who’s next again.

"He’s coming back and facing guys that he’s already beat.

"So Masvidal, obviously took the [first] fight on short-notice, so let’s give him this fight so we can do away with all the excuses, and then Colby Covington’s next.”

Usman and Covington went to war in December 2019 in the main event of UFC 245 in Las Vegas.

Covington has been campaigning for a rematch ever since that fateful night at Las Vegas' T-Mobile Arena.

In an interview with ESPN, Usman told Covington: “Show me some activity. Give me a reason.

"It’s not necessarily me. I know what I’m capable of doing. I’ve done it before. 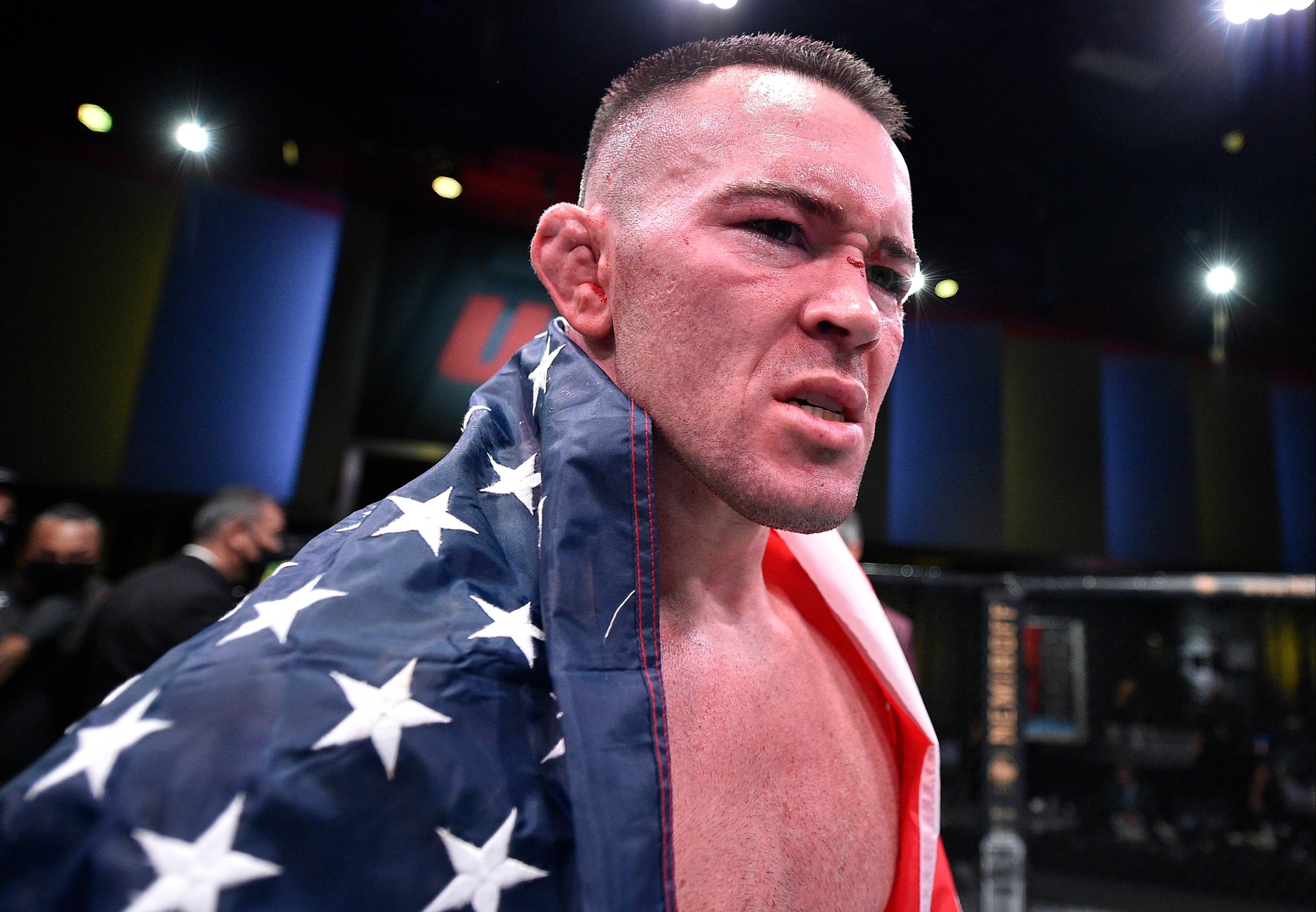 "You can ask his jaw; I’ve done that before. Now, it’s for him to show the people that he deserves another chance to fight for the title.

"You can’t sit back and say ‘Oh, I beat Tyron Woodley. That’s it. I deserve a shot at the title.’

"No. That doesn’t give you a title shot.”

Usman's comments drew the ire of Covington, who tweeted: "Spoken like a true coward who doesn’t want to face the rightful #1 contender.

"The rankings have chosen and so have the people Marty.

"Just say the truth: you know you can’t win and you’d rather fight bums like Street Judas for easy paychecks."