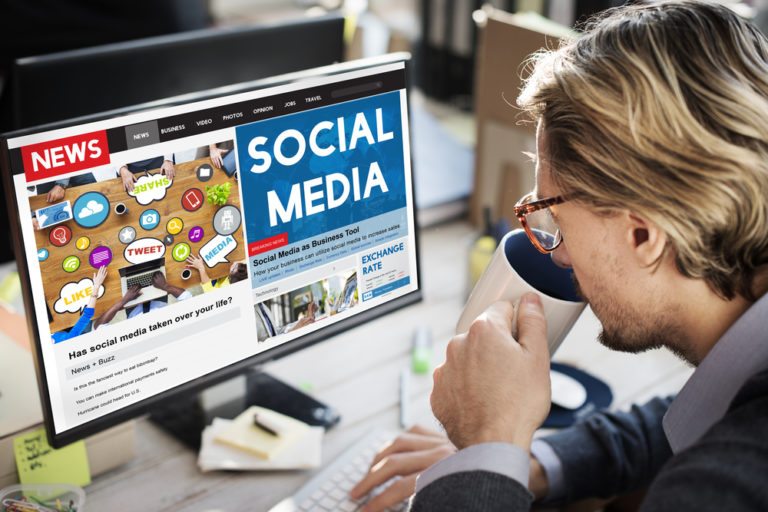 Kanye West said he doesn't want his children on TikTok without his consent, despite eldest daughter North and her mum Kim Kardashian already having a joint account.

In an interview with Hollywood's Unlocked's Jason Lee, the 44-year-old hit maker discussed his co-parenting methods with his former wife Kim Kardashian.

In a dispute he had with Kim's security team whilst picking up their children from her house, he said: "Security ain't going to be in between my children and me."

"And my children ain't going to be on TikTok without my permission," he added.

The father-of-four raised that he is sensitive about the public's perception of his children.

He said: ''They can go on SNL and make jokes, they can make jokes in the media, they can plant stories, about whoever I am dating and whatever I want to do…I can tell you straight up, don't play with my kids."

His recent comment regarding TikTok comes two months after his eldest daughter North started an account with his estranged wife and mother of his kids, Kim.

North and Kim have joint account called @kimandnorth, which they created last November.

The mother-daughter duo have a whopping 5 million followers and have racked up more than 53.2 million likes.

The pair often post videos of them spending quality time together and re-creating popular Tik-Tok dances and trends.

On one occasion, North had been seen vlogging her lifestyle without her parents' permission.

Kim had been heard giving North a stern telling off after the eight-year-old showed off their house on a TikTok Livestream – with millions of fans tuning in.

In the live stream, North said: "Let's give a house tour" whilst she films herself chatting to her siblings and showing off the house's contents, until she shockingly tells her mum that she's on livestream.

An angry Kim responded with: "No stop. You're not allowed to."