The Duchess of Cambridge spent her ninth wedding anniversary working to support organisations that look after new mothers and pregnant women, it has emerged.

Kate, 38, and Prince William, 37, married on April 29 2011 at Westminster Abbey in a stunning service that was watched around the world, and celebrated nine years of marriage on Wednesday this week.

Acording to the Court Circular – the official daily list of royal engagements – she spent the afternoon in a roundtable discussion via videolink with charities that support new mothers and pregnant women, in her role as patron of the Royal Foundation of The Duke and Duchess of Cambridge.

The Duchess is currently isolating with Prince William and their children at their Norfolk Home, Anmer Hall. 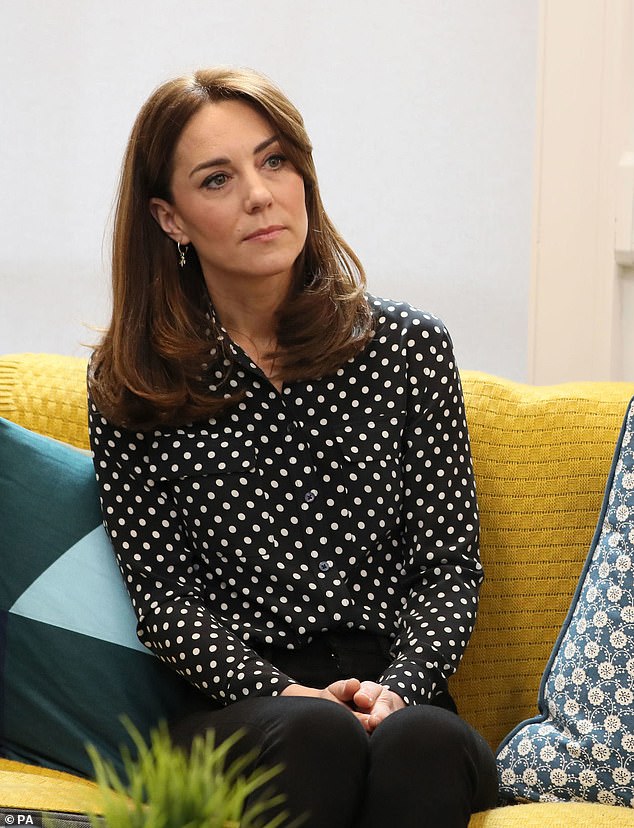 The Duchess of Cambridge (pictured on March 4, 2020) spent her ninth wedding anniversary working as she offered support to organisations looking after new mothers and pregnant, it has emerged

The duchess is known to be passionate about parenting, having put early years development and child mental health at the heart of her work as a royal.

Kate also launched a landmark online survey ‘5 Big Questions on the Under Fives’ earlier this year which aimed to spark a national conversation on the early years.

Both Kate and Prince William have continued to support charities and organisations close to their hearts despite the UK’s lockdown amid the coronavirus pandemic.

The royal couple have been using video calls to show their support, chatting about mental health, schools and the NHS. 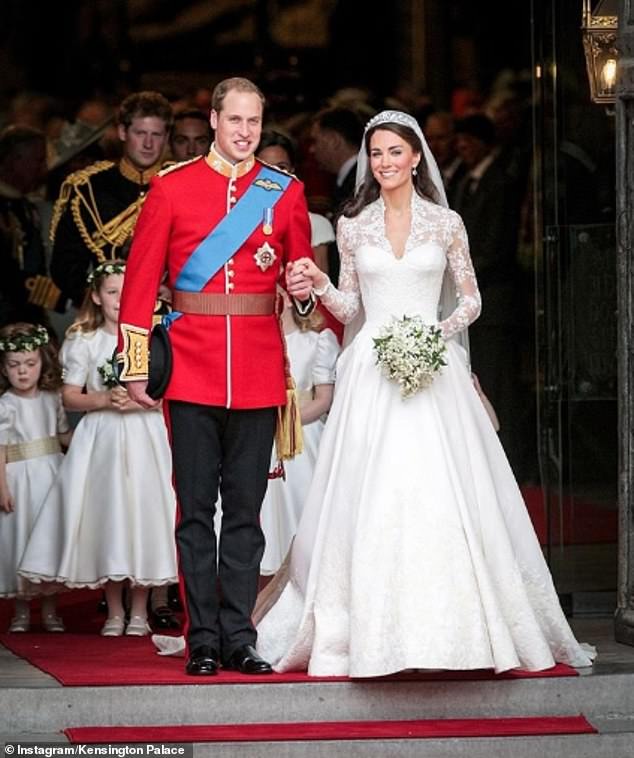 The Duke and Duchess of Cambridge shared a photo from their wedding as they celebrated their ninth anniversary on Wednesday. The couple chose this stunning snap from the day 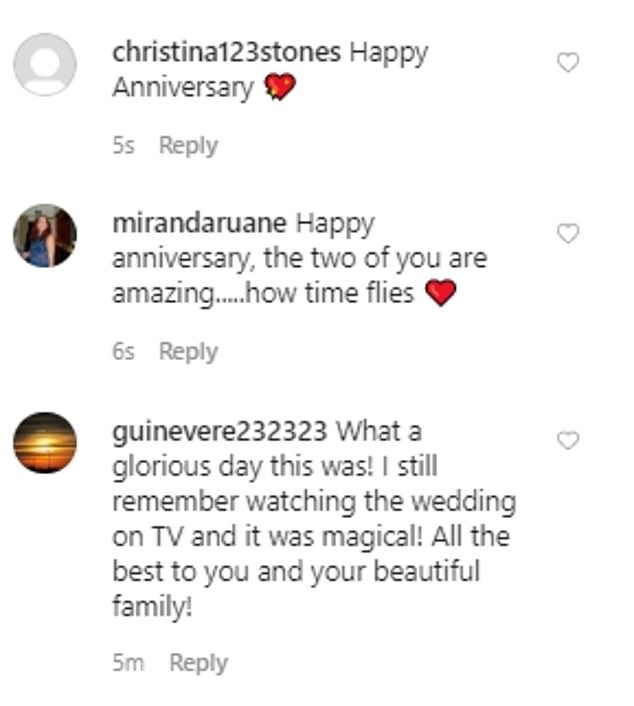 On Wednesday, the Duke and Duchess of Cambridge shared a photo from their wedding as they celebrated their ninth anniversary.

The stunning photograph showed the beaming newlyweds standing in the doorway of Westminster Abbey after exchanging vows in 2011.

Prince Harry, who was best man, and Pippa Middleton, who was maid of honour, were seen in the background following the couple out of the cathedral. 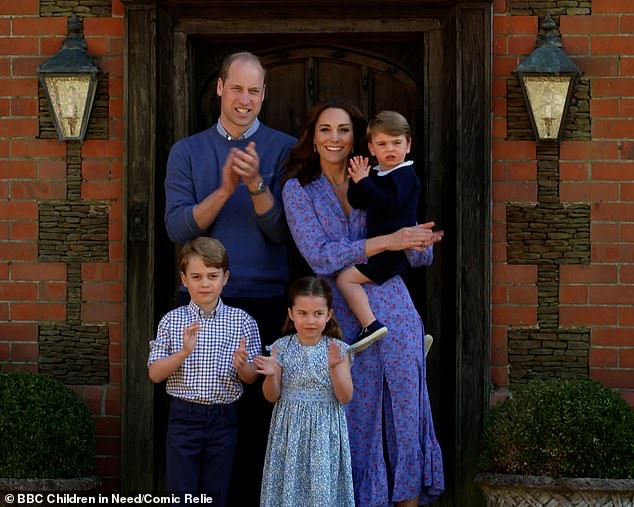 Sharing the image on Instagram, William and Kate thanked supporters for their well-wishes.

They wrote: ‘Nine years ago today – thank you for all your lovely messages on The Duke and Duchess of Cambridge’s wedding anniversary!’

Royal fans congratulated the couple in the comments section, with one writing: ‘Happy wedding anniversary. Diana would be so proud of you both.’

Another posted: ‘Wishing your Highnesses a very happy wedding anniversary.’

William and Kate celebrated the occasion in private at their Norfolk home of Anmer Hall, where they have been in isolation with their three children since lockdown started.