CHILDREN complain of being hungry an average of four times every day – nearly 1,500 times a year.

A study of 1,000 school-aged kids aged 6-16 found that despite eating their last snack or meal as late as 7:02pm, 67 per cent claim to have gone to bed feeling ravenous. 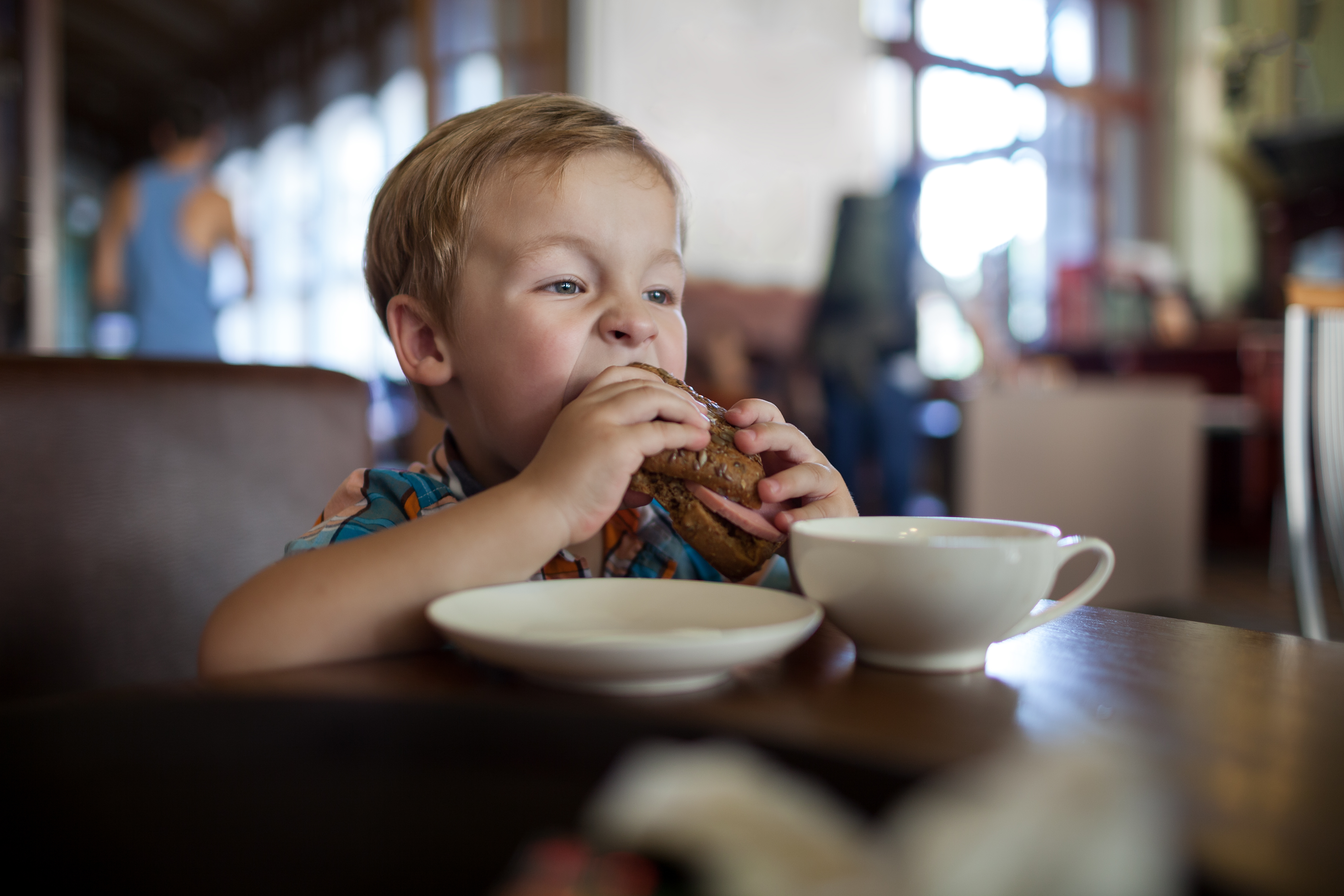 And 88 per cent have woken up feeling hungry on a morning.

It also emerged that 12:05pm – around lunch time – is the time children are most likely to complain about needing something to eat.

But as a result of feeling hungry, children said they feel moody (39 per cent), tired (34 per cent) and get easily distracted (26 per cent).

A further 34 per cent admitted they get irritated when they’re hungry and 29 per cent end up feeling annoyed.

The research was commissioned by Ben’s Original, as part of its partnership with the Trussell Trust.

"We believe everyone deserves a seat at the table, this is why we have partnered with the Trussell Trust to support their network of 1,300 foodbanks.

"Through our partnership, we are raising awareness of the work that the Trussell Trust does across the UK to help give everyone access to nutritious meals and help give people who can’t afford the vital support and advice when they need it most.

"This work is more important than ever – so together, we’re calling for others to join us in standing against hunger.”

The study also found, heart-warmingly, if a child’s friend told them they were hungry 60 per cent would share their food with them.

And 39 per cent of those polled via OnePoll would buy them some food with their pocket money and 35 per cent would invite them to their home for a meal.

Garry Lemon, director of research and policy at the Trussell Trust, said: “Every parent knows what it's like to be told their child wants another snack, but imagine how hard that must be for parents struggling to afford the essentials.

"Food banks hear heartbreaking stories each week of children and adults facing hunger because there just isn’t enough money to put food on the table.

"This isn’t right. We need to work together as a society to take a stand against hunger in the UK and make those changes that would mean we can all afford the essentials.”

Ben’s Original, together with Dolmio, has donated £100,000 to the Trussell Trust as part of an ongoing partnership to Stand Against Hunger in the UK.