Detroit Lions first-year head coach Dan Campbell was emotional during his postgame press conference after the team nearly pulled off an improbable victory over its NFC North rival, the Minnesota Vikings, Sunday afternoon. 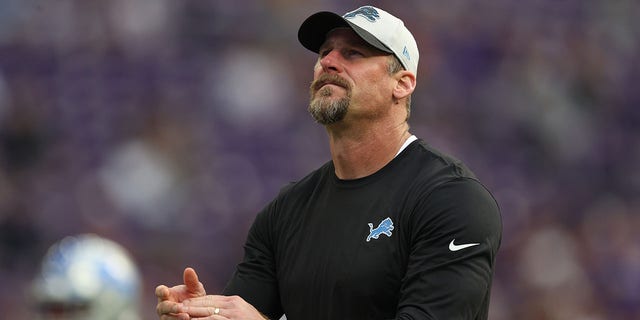 Head coach Dan Campbell of the Detroit Lions looks on before the game against the Green Bay Packers at U.S. Bank Stadium October 10, 2021 in Minneapolis, Minn.
(Photo by Elsa/Getty Images)

“When you see your players give all that they have, and you lose that way, it’s tough. You don’t want that for them,” Campbell said. “But we’ll be better for it, and credit Minnesota. But we made the one mistake that cost us. So, ultimately, we didn’t do enough to win. But I was proud of them, and I love the fight they have in them, and I love the grit.” 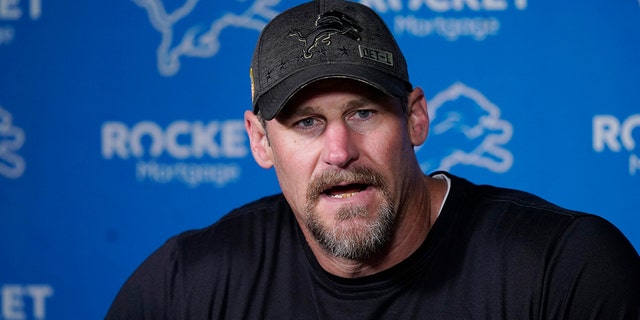 Minnesota got the ball back with 33 seconds left on its own 18-yard line, and that’s when quarterback Kirk Cousins completed three straight passes for 46 yards, which set up a 54-game-winning field goal by kicker Greg Joseph to give the Vikings a 19-17 win. 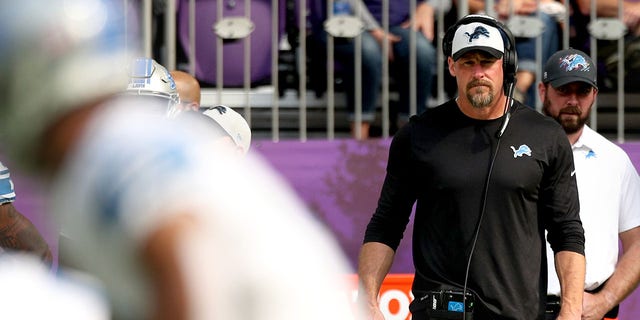 Head coach Dan Campbell of the Detroit Lions looks on during the first quarter against the Minnesota Vikings at U.S. Bank Stadium on October 10, 2021 in Minneapolis, Minn.
(Photo by David Berding/Getty Images)

It was the second heartbreaking loss of the season for the Lions.

Back in Week 3, Ravens quarterback Lamar Jackson successfully converted a fourth-and-19 play before kicker Justin Tucker booted an NFL-record 66-yard field goal to give Baltimore a 19-17 win over the Lions.

The Lions will look for their first win of the season when they host the Cincinnati Bengals next week.