“Little House on the Prairie” star Matthew Labyorteaux says he was “oblivious” to his own teen stardom.

The actor, who played Albert Ingalls on the beloved series, exclusively told Page Six in a new interview that all the Tiger Beat pinups and adulation were “a little lost” on him at the time.

“I think some people just loved to sort of roll around in that and just enjoy the accolades and the girls chasing after you,” he said. “I was a shy, shy kid. I had my animals. I really didn’t know that I was popular.

“I mean, you’d walk into a restaurant and people turn and whisper, ask for an autograph or whatever. And other than that, I didn’t feel like I was the peacock walking down the street, to be honest.”

Labyorteaux, now 54, said he was closest to co-stars Michael Landon and Merlin Olsen, who played “Pa” Charles Ingalls and farmer Jonathan Garvey, respectively — and even dated Olsen’s daughter Jill for many years.

He added that he still loves catching up with the rest of the cast whenever they make appearances together. 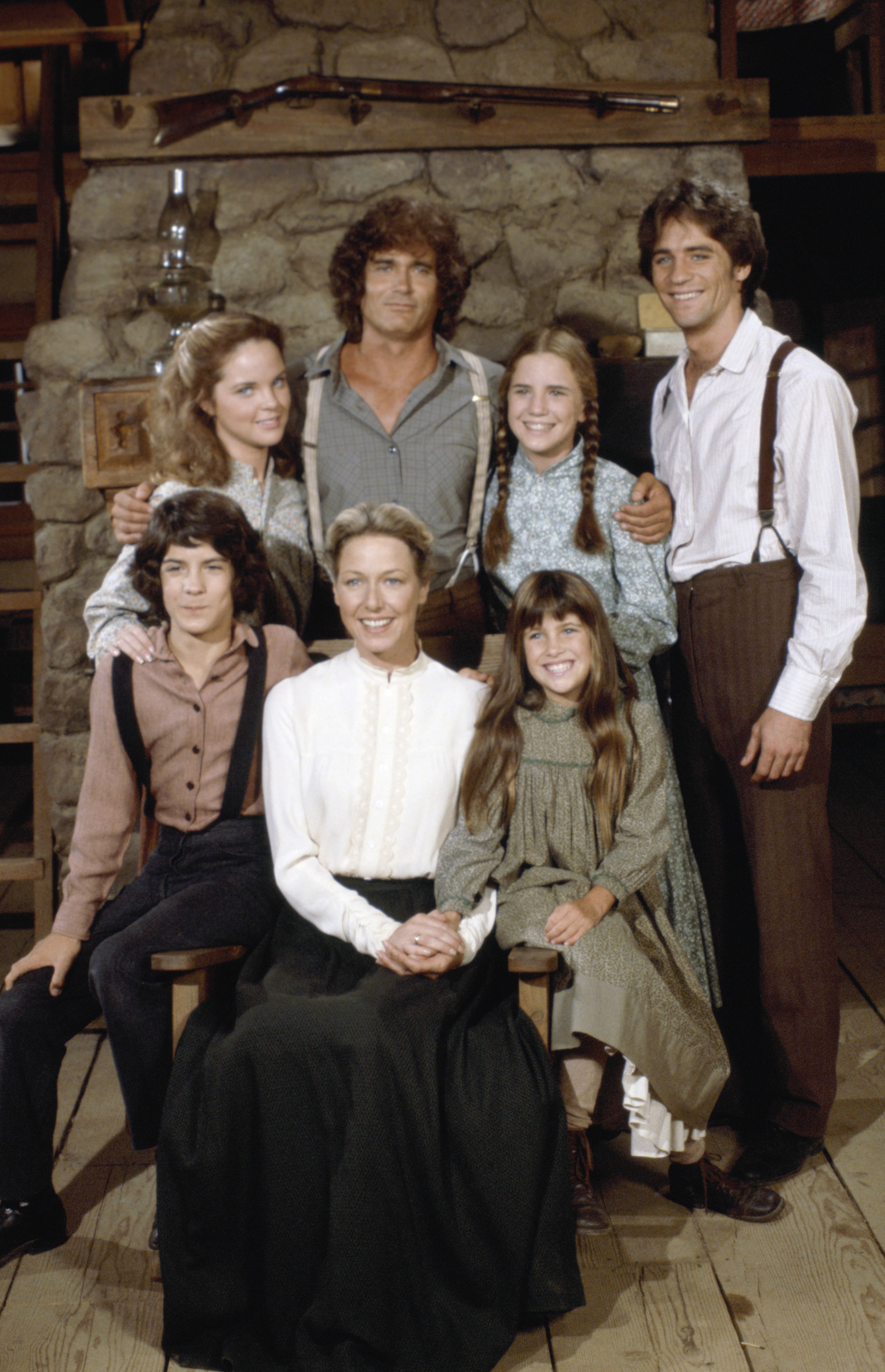 One of those appearances will be Tuesday night, when he along with co-stars including Melissa Gilbert (Laura Ingalls Wilder), Alison Arngrim (Nellie Oleson) and Karen Grassle (“Ma” Caroline Ingalls) take on the “Waltons” cast for an epic game night.

Co-hosts Seth Rudetsky and James Wesley have been hosting the nostalgic events since the COVID-19 pandemic began and have since raised over $1 million for the Actors Fund through Stars in the House.

Labyorteaux, who has worked as a voice-over artist for many years, is confident that the “Prairie” posse will triumph.

“The Waltons are a soft, weak group of farmers and homesteaders,” he joked. “‘Little House on the Prairie’? We were killers. I burned down a blind school, for crying out loud. I’m ready for anything.”