The 26-year-old right-back is behind Sergi Roberto in the Nou Camp pecking order. 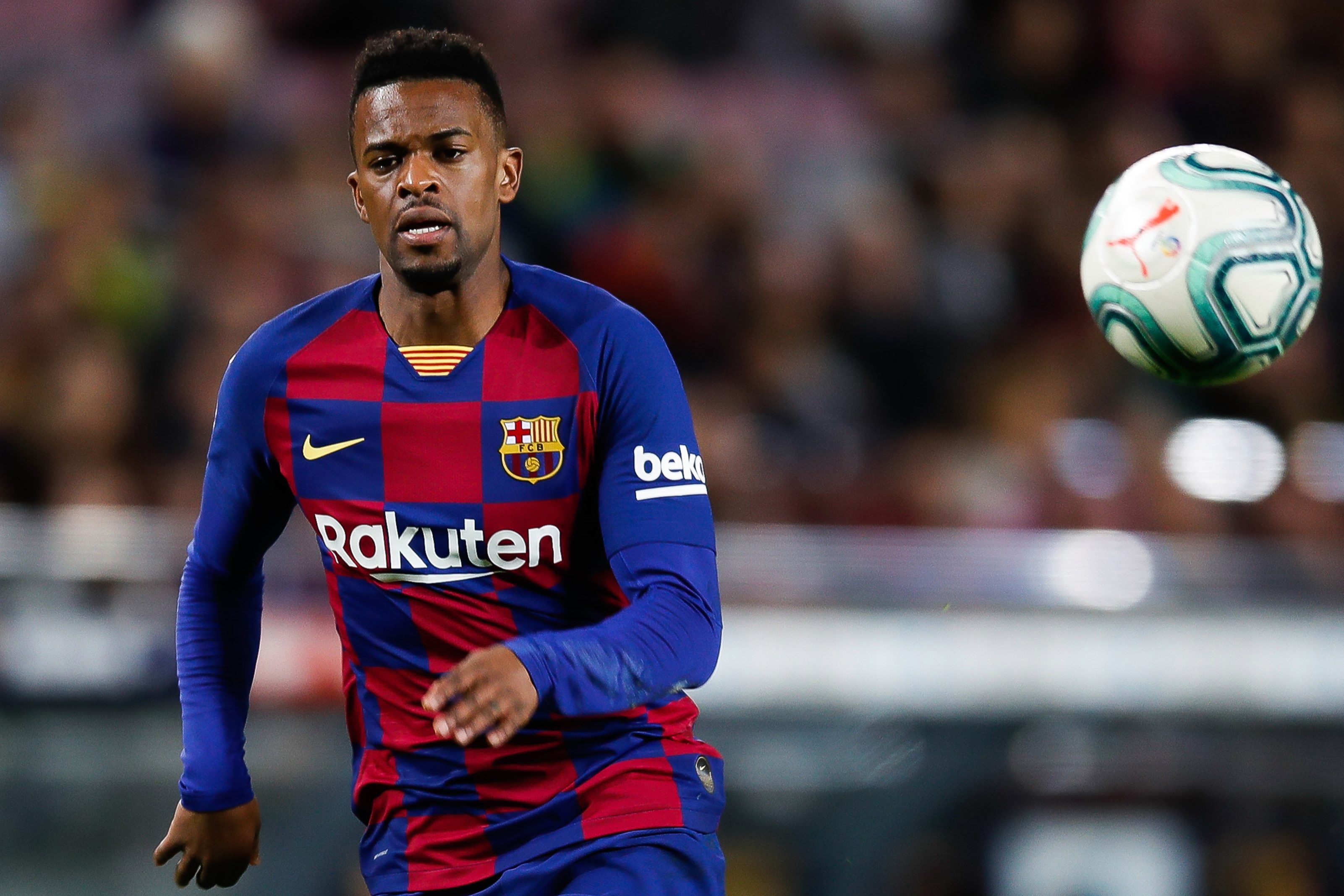 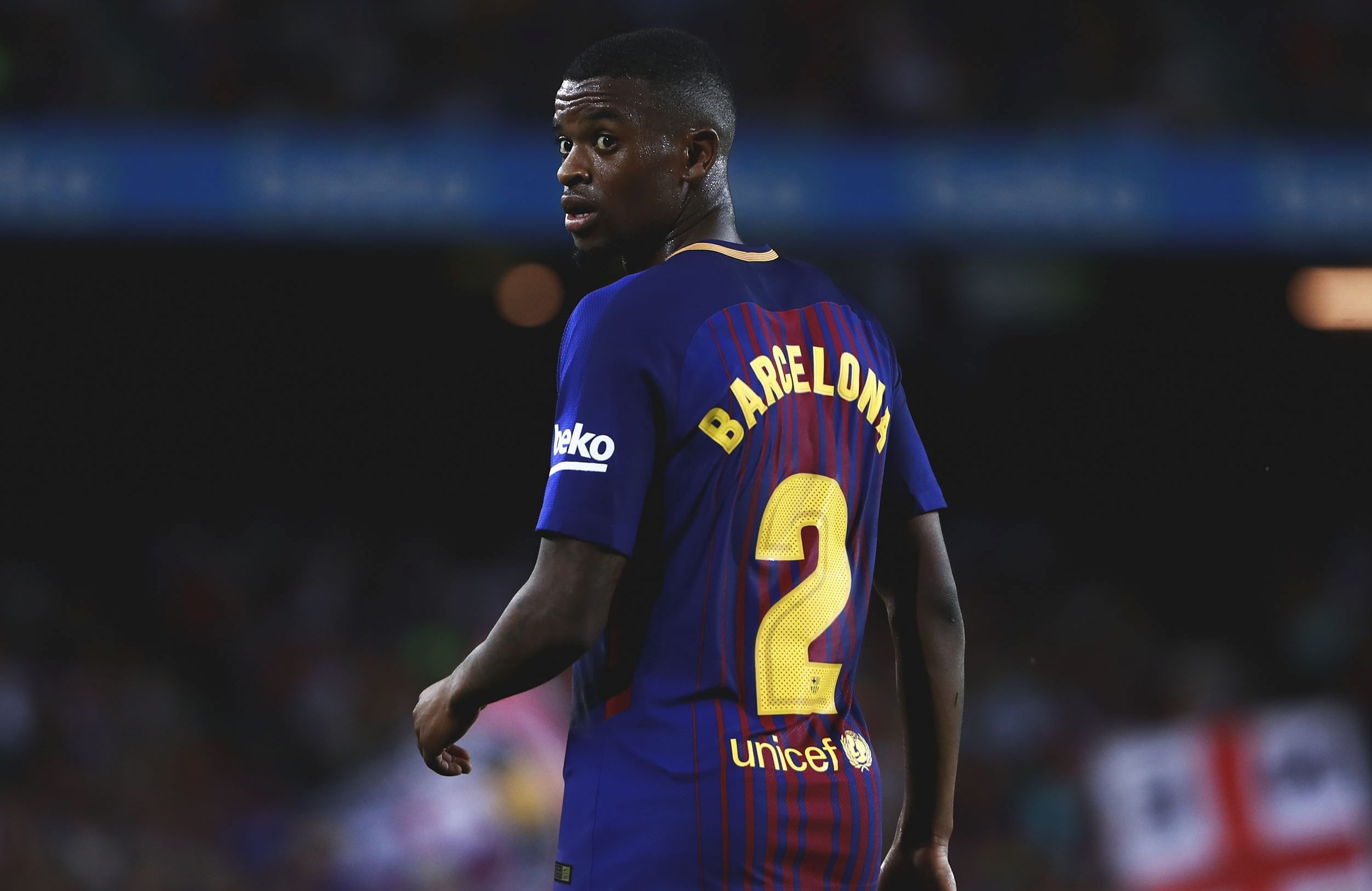 And despite Barca attempting to tie him down to a new contract, talks have broken down between the Portugal international and the club.

Now Catalan publication Sport says United are readying a swoop for Semedo after his status went from “untouchable to transferable” over recent weeks.

The report claims the Red Devils have opened talks with Barcelona over the defender’s potential availability ahead of the summer transfer window.

It adds Semedo is not “100 per cent satisfied” with life at the La Liga giants and wants to join a side who would be able to guarantee him regular action.

However, they face strong competition from across Manchester with neighbours City also keen.

Pep Guardiola’s team are willing to offer Joao Cancelo in part-exchange plus cash in a deal for the star.