Marcia Gay Harden has apologized to Dame Judi Dench — claiming her comments about a past Oscars’ win were “misinterpreted.”

Harden, 61, who recently spoke to Vulture about her 2001 Academy Awards win for Best Support Actress in “Pollock,” appeared to suggest that fellow nominee Dench, 86, wasn’t pleased about the loss. Harden said Tuesday she is “deeply sorry” after the remarks went viral.

“In a recent interview, one of my answers that related to Dame Judith Dench was misinterpreted. I have never met Ms. Dench – though if I had, I am certain I would have found her to be as generous and supportive as she is respected,” Harden posted to Instagram this week. 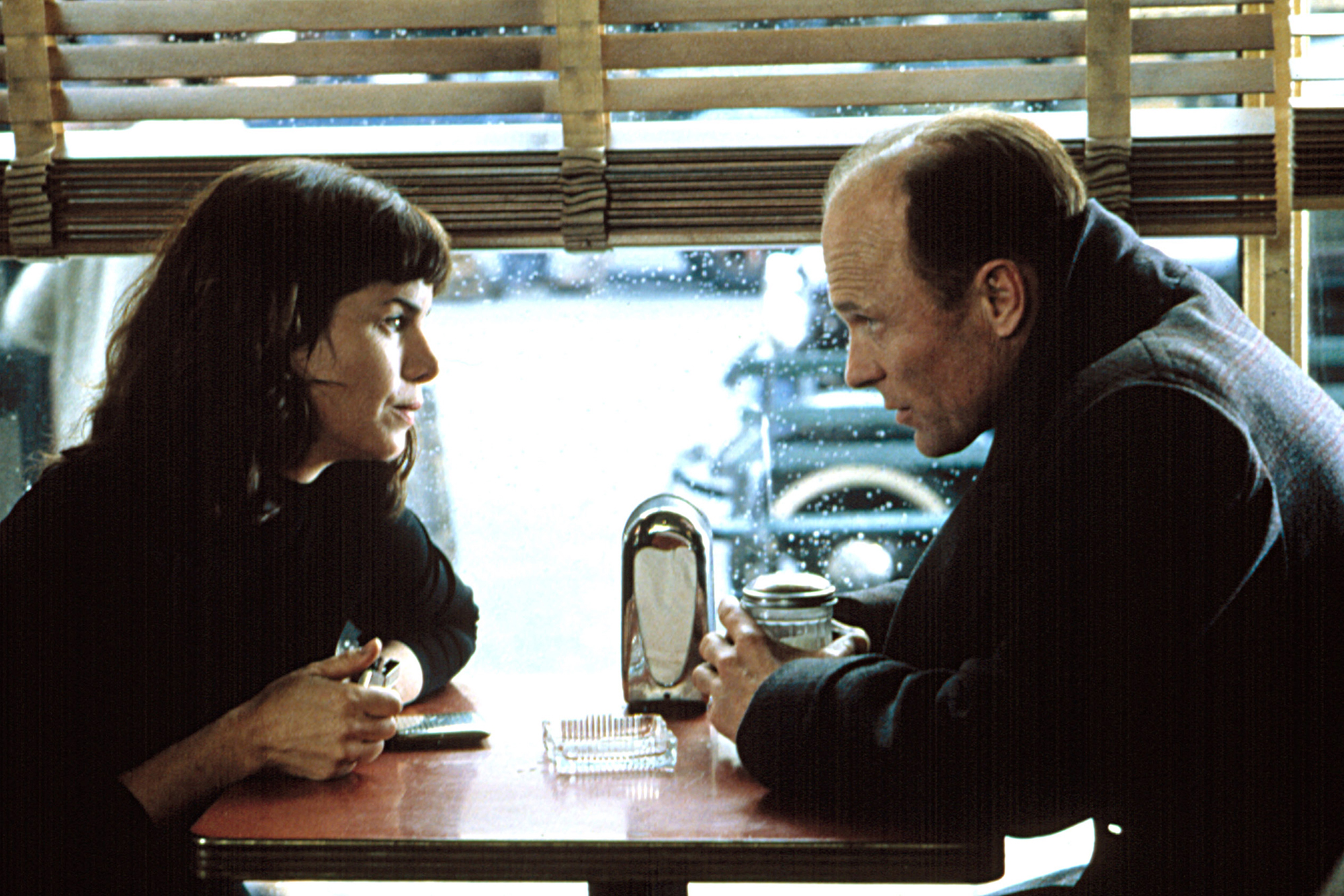 In this month’s interview with Vulture, Harden opened up about her Academy Award-winning portrayal of abstract painter Lee Krasner in “Pollock.” Fellow nominees at the time included Kate Hudson for “Almost Famous,” Julie Walters for “Billy Elliot,” Frances McDormand for “Almost Famous,” and Dench for “Chocolat.”

“I felt the girls were really happy for me as well. There was one I will not mention — but it wasn’t Kate — who seemingly wasn’t so happy,” Harden told the publication.

When asked if Walters was the actress in question, Harden said no.

“And I’m friends with Frances McDormand. There you go,” she said.

When the interviewer noted, “So, Judi Dench,” Harden responded: “Frances doesn’t give a s–t. But I don’t want to say anything negative about anybody, honestly. It was my perception that somebody wasn’t so happy, but you never know what people have going on.”

Harden concluded her message Tuesday stating, “I am deeply sorry for anything that would have led anyone to think otherwise.”

A rep for Dench did not immediately return our request for comment.