Maroon 5 bassist Mickey Madden steps away from band after arrest

Maroon 5’s next album will be called “Jordi” as a tribute to their late manager, Jordan Feldstein.

The band announced on Thursday that the 11-track project will be released on June 11. It will feature their latest single, “Beautiful Mistakes” with Megan Thee Stallion, as well as “Nobody’s Love,” which first dropped in July 2020.

Feldstein — Maroon 5’s longtime manager and the brother of actors Jonah Hill and Beanie Feldstein — died at age 40 in December 2017 due to a blood clot in his leg.

The Adam Levine-fronted act previously paid tribute to Feldstein in their October 2019 “Memories” music video, which featured the message “For Jordi” at the end.

The sentimental lyrics to the song, which has surpassed a billion streams on Spotify, include, “Now my heart feels like an ember / And it’s lighting up the dark / I’ll carry these torches for ya / That you know I’ll never drop.”

“This is all still really raw, so this is kind of hard for me to elaborate on,” he said at the time while discussing his friend’s death. “I needed this song… in a world that is increasingly chaotic and crazy and angry in a lot of ways, rather than fight about things, it’s nice to have common ground, and all of us have had loss.” 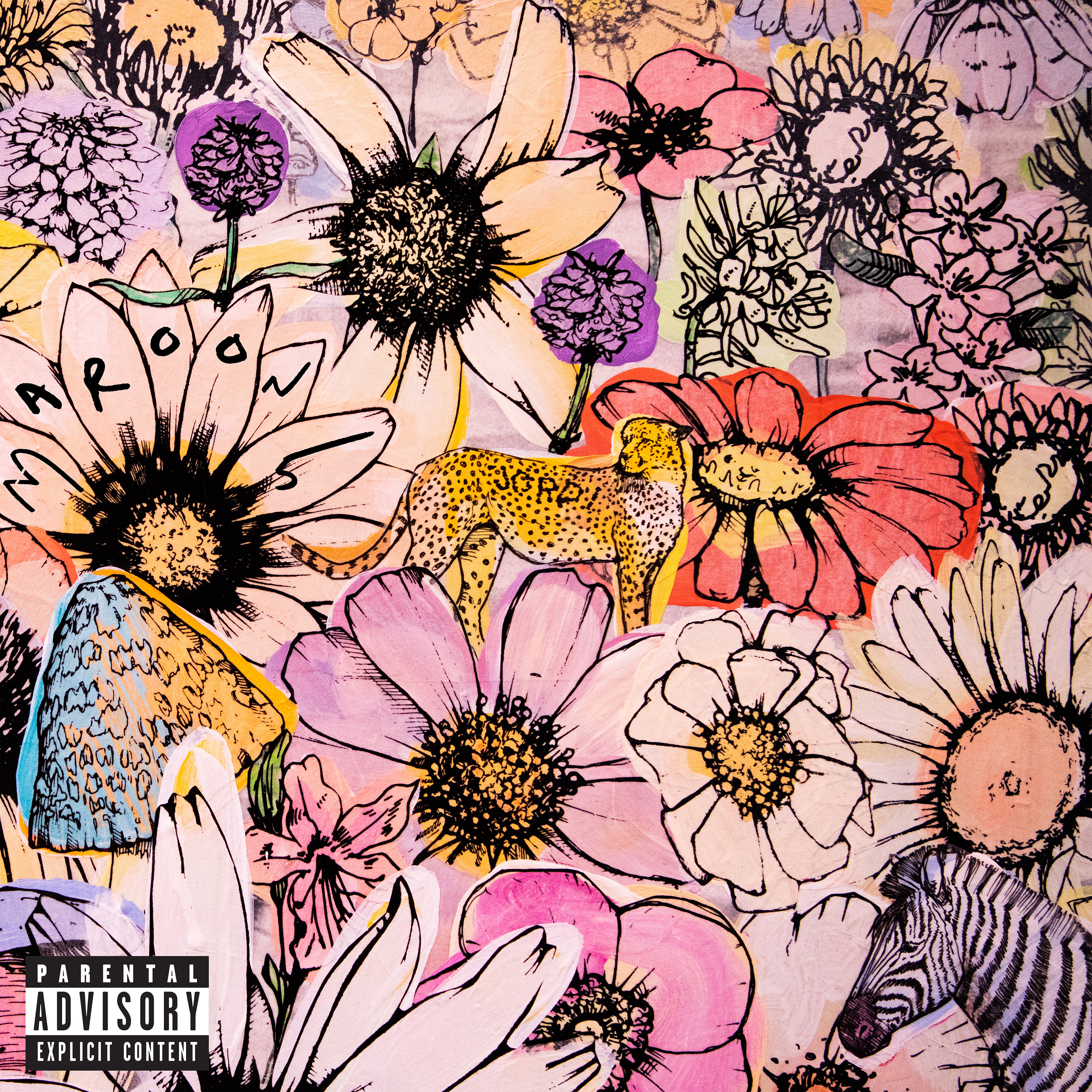 Fans of the band noticed on Thursday morning that the album went up for pre-order on Maroon 5’s website. It’s their first full-length album since 2017’s “Red Pill Blues.”

Maroon 5 also posted tour dates, kicking off August 10 in Auburn, Wash., and running through October. Additionally, they’ve partnered with American Express for another live virtual “Unstaged” gig on June 4, which will feature music from their new album.

“Jordi” is executive produced by J Kash, who has also worked with Charlie Puth, Meghan Trainor, OneRepublic and Jason Mraz.