Warning: This story contains spoilers from the Wednesday, April 29, episode of The Masked Singer.

It’s not time for take-off — instead, it was time to take it off for the astronaut on the latest episode of The Masked Singer. At the end of Wednesday’s episode, the astronaut had to remove his mask and reveal his identity: country superstar Hunter Hayes!

“In my music, I talk a lot about flying and I think music is flying, so I went with the astronaut,” the “Heartbreak” singer, 28, told Us Weekly exclusively about his costume choice. “I’m working on a three-part album trilogy and the second one is the unknown, so into the unknown and flying — it was a beautiful, poetic way of speaking to that.”

During his time competing, Hayes couldn’t have had more fun — and made a lot of friends too. 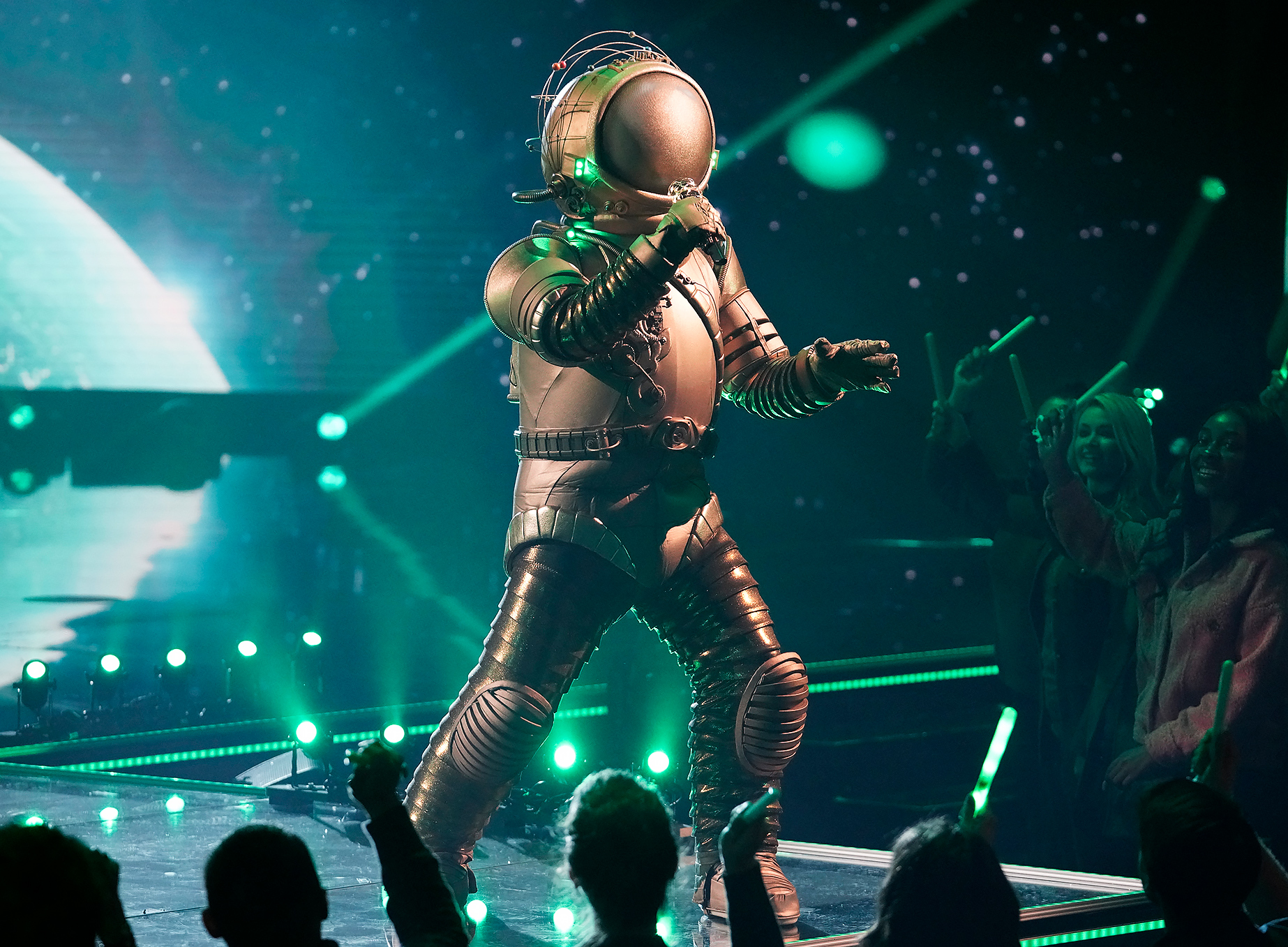 “I was so inspired by JoJo Siwa’s energy and she’s had such a wild career and such a great spirit and I can’t wait to see what’s next for her,” he said, before admitting that he’s rooting for the Turtle to win it all. “We just got to be friends even in the masks. I think our connection was that it didn’t feel like a competition. It was about being there in the performance and Turtle and I were put in these competitive situations, but we weren’t out to get each other. We really both just love what we do and we got along so great!”

Hayes also revealed that it’s not easy to make connections with the other singers, despite filming together.

“Everything was so wild and strange. It’s all weird! Every step of it is bizarre, even if you want to make friends with other cast members, you can’t until you leave the show,” the five-time Grammy nominee said. “I never saw the stage or any of the spaces I worked in, until the last day. It was so strange.”

The “weirdest thing” about filming the show was the environment behind the scenes.

“I’m standing backstage with the super nine — this 9-foot tall tiger and all these other characters. I wanted to talk to them, but couldn’t,” he said. “There’s a lot of cryptic code sign language and fist bumps. Those were our interactions!”

The Masked Singer airs on Fox Wednesdays at 8 p.m. ET.

With reporting by Travis Cronin