Meghan Markle can add a new accomplishment to her resume: children’s book author.

Penguin Random House announced Tuesday that the Duchess of Sussex will publish her first book, called “The Bench,” on June 8. The story looks at the “special bond between father and son — as seen through a mother’s eyes,” and was inspired by Prince Harry and Archie.

The book, which will also be narrated by Meghan, was illustrated by award-winning illustrator and author Christian Robinson.

“The Bench started as a poem I wrote for my husband on Father’s Day, the month after Archie was born,” Meghan said in a statement shared with HuffPost. 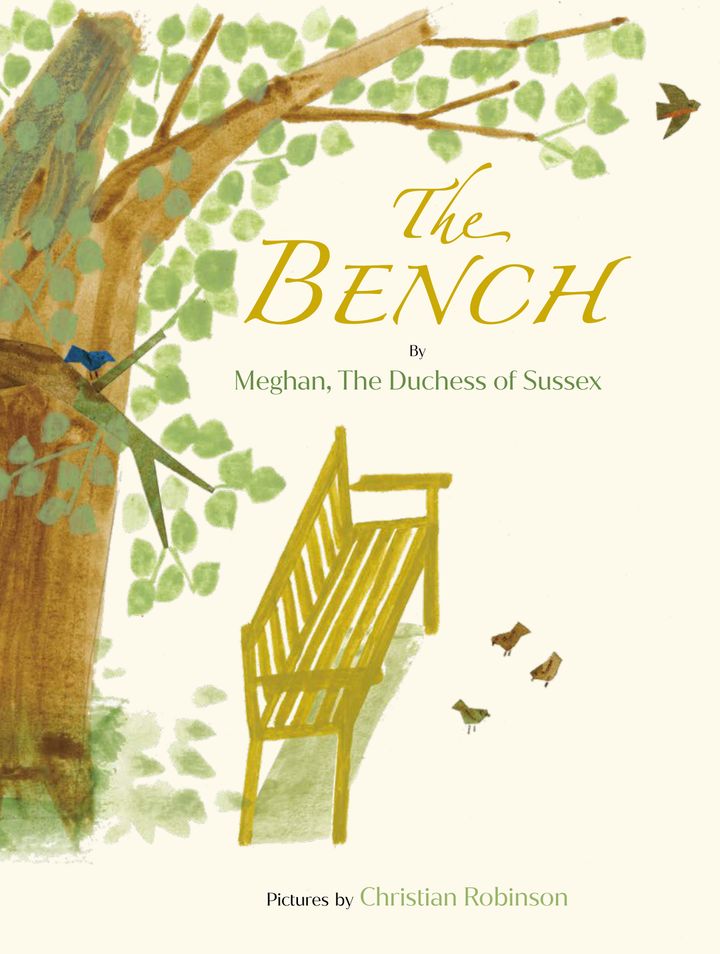 “Christian layered in beautiful and ethereal watercolor illustrations that capture the warmth, joy, and comfort of the relationship between fathers and sons from all walks of life,” Meghan added.

“This representation was particularly important to me, and Christian and I worked closely to depict this special bond through an inclusive lens. My hope is that ‘The Bench’ resonates with every family, no matter the makeup, as much as it does with mine.” 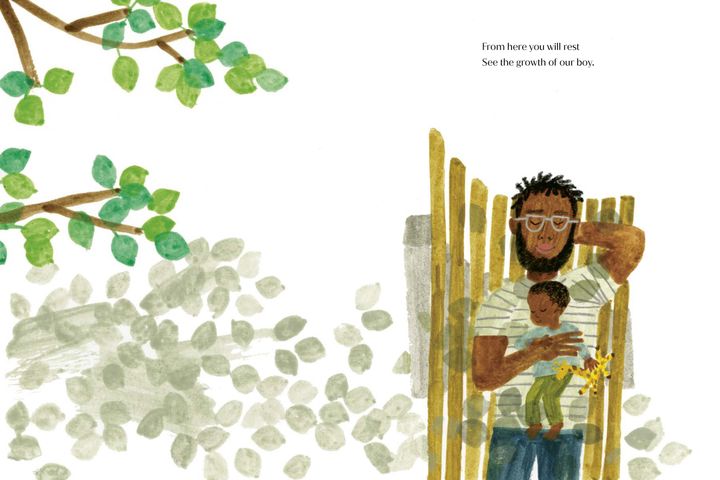 Meghan is no stranger to the world of publishing. In 2019, the Duchess of Sussex became British Vogue’s first guest editor in its 103-year history, working on the magazine’s iconic September issue. Meghan’s issue set two records, as it was the fastest selling issue in the history of the magazine and also the biggest-selling issue of the past decade.

In 2018, Kensington Palace announced that the Duchess of Sussex wrote the forward for a cookbook, “Together: Our Community Kitchen,” which was created by some of the women of the Hubb Community Kitchen, who were affected by 2017 Grenfell Tower fire in London.

The Duchess of Sussex also wrote for her lifestyle blog, The Tig, for three years. The site was later shuttered in 2017, a few months before Meghan and Prince Harry announced their engagement.

The Duchess of Sussex was also reportedly behind a known, anonymous Hollywood blog called “The Working Actress,” according to “Finding Freedom” royal biographers Omid Scobie and Carolyn Durand.

“The Tig wasn’t the first time that Meghan had taken to the internet to not only express herself but also to reach out to others. From 2010-2012, she wrote The Working Actress, an anonymous blog that detailed the pitfalls and triumphs of struggling to make it in Hollywood,” the authors wrote in their book.

“She had always enjoyed writing in school and even thought about becoming a journalist at one point, as it was an opportunity to channel her creativity and frustration,” they added.