Some Gunners stars were unhappy with the decision to make 55 lowly-paid backroom staff redundant after they had taken a 5.7 per cent pay cut in April to protect jobs. 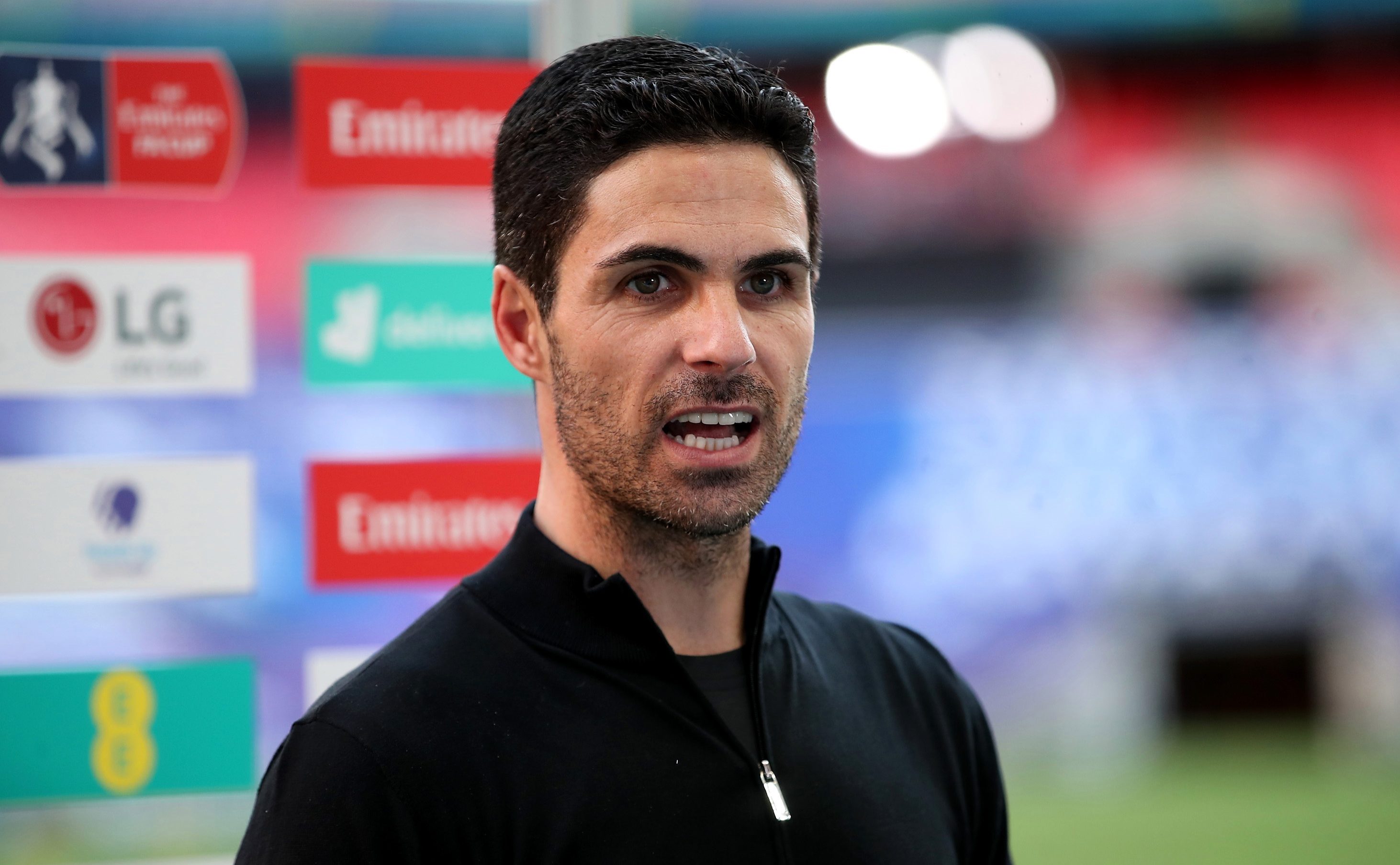 But boss Arteta insisted: “We had to make the decision to get our players to contribute to the pay cuts during the Covid period and they were happy to contribute.

“But that doesn’t mean that you are going to have a say in every decision made by the club. It doesn’t work like that.

“As players, this club’s been supporting us, in my case for many years, whether we were injured, sick, performing or not performing.

“So we have tried to do the right thing  as human beings to help the club in this difficult financial position to maintain some of the jobs.”

Mesut Ozil, the Gunners’ £350,000-a-week top earner, refused to agree to the wage cut and recently said: “We were rushed into it without proper consultation.

“We didn’t get enough details to make a decision and when you see what has happened with the jobs, maybe I was right.”

Skipper Aubameyang has since been offered a new three-year deal on £250,000 a week, while Arsenal have also brought in former Chelsea star Willian on £130,000.

Yet Arteta insists the summer of the long knives has left the club in better shape to cut it at the top.

Head of football Raul Sanllehi, assistant coach Freddie Ljungberg and goalkeeping coach Sal Bibbo have all left the cash-strapped Gunners within the past fortnight.

They have been joined by club legends Pat Rice and Stewart Houston, former assistant-managers no longer required as video scouts.

Football operations manager Ameesh Manek and at least eight senior scouts, including the head of recruitment Francis Cagigao, have also gone as part of a major backroom overhaul.

And then there are the 55 clerical and office staff who have been made redundant — although the club yesterday brought in Carlos Cuesta, Andreas Georgson and Miguel Molina to their coaching team.

In fact, the only department which has not taken a hit is the first-team squad, which has been swollen by the signings of Pablo Mari, Cedric Soares and Willian, while Gabriel Magalhaes is expected to arrive from Lille for £27m.

Arteta admitted: “Obviously it’s been really sad and if you are looking only from the financial point of view you can get some contradictory messages.

“But what is very clear is that the club had a very thorough plan of how they needed to restructure in order to function better and be more stable for the future.”

Yet Arteta is still trying to figure out how his own role has changed following the shock departure of Sanllehi.

He revealed: “It’s something we’re discussing internally at the moment.

“Now we have to figure out the best way to run our club on the sporting side while trying to achieve all the targets that we have for this transfer market.

“We need to get the balance of the squad right. We had some obligations and contract renewals that had to be made and we have some more that we have to accomplish in the near future.

“It’s fundamental for the future of this club to play in the Champions League every season and we know how difficult that is with all the teams around us in the Premier League.

"So we need to make a lot of good decisions, put a lot of hard work together and make sure we maximise our resources.”

FA Cup winners Arsenal get an early opportunity to test their progress against Jurgen Klopp’s  league champions in this afternoon’s Community Shield clash at Wembley. 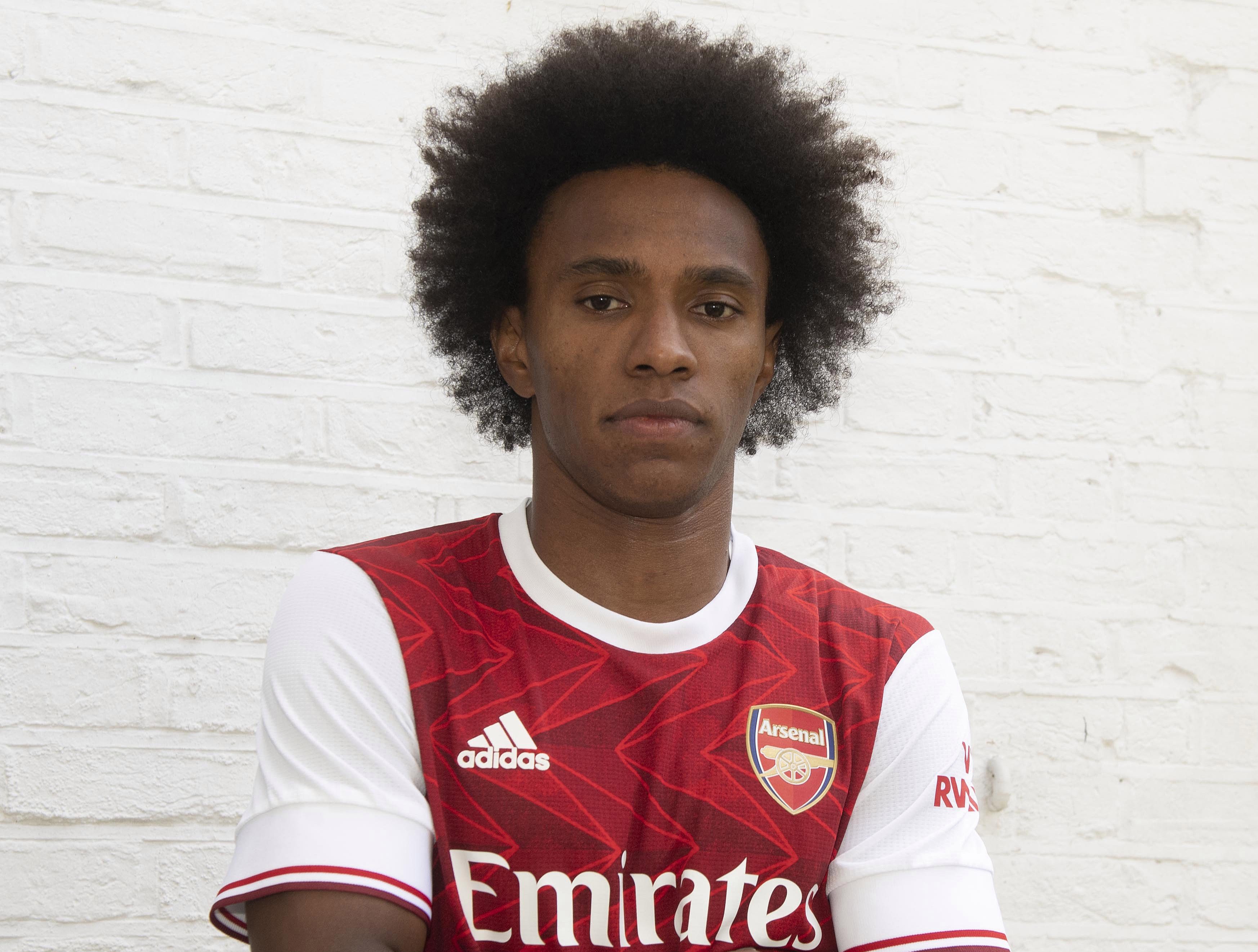 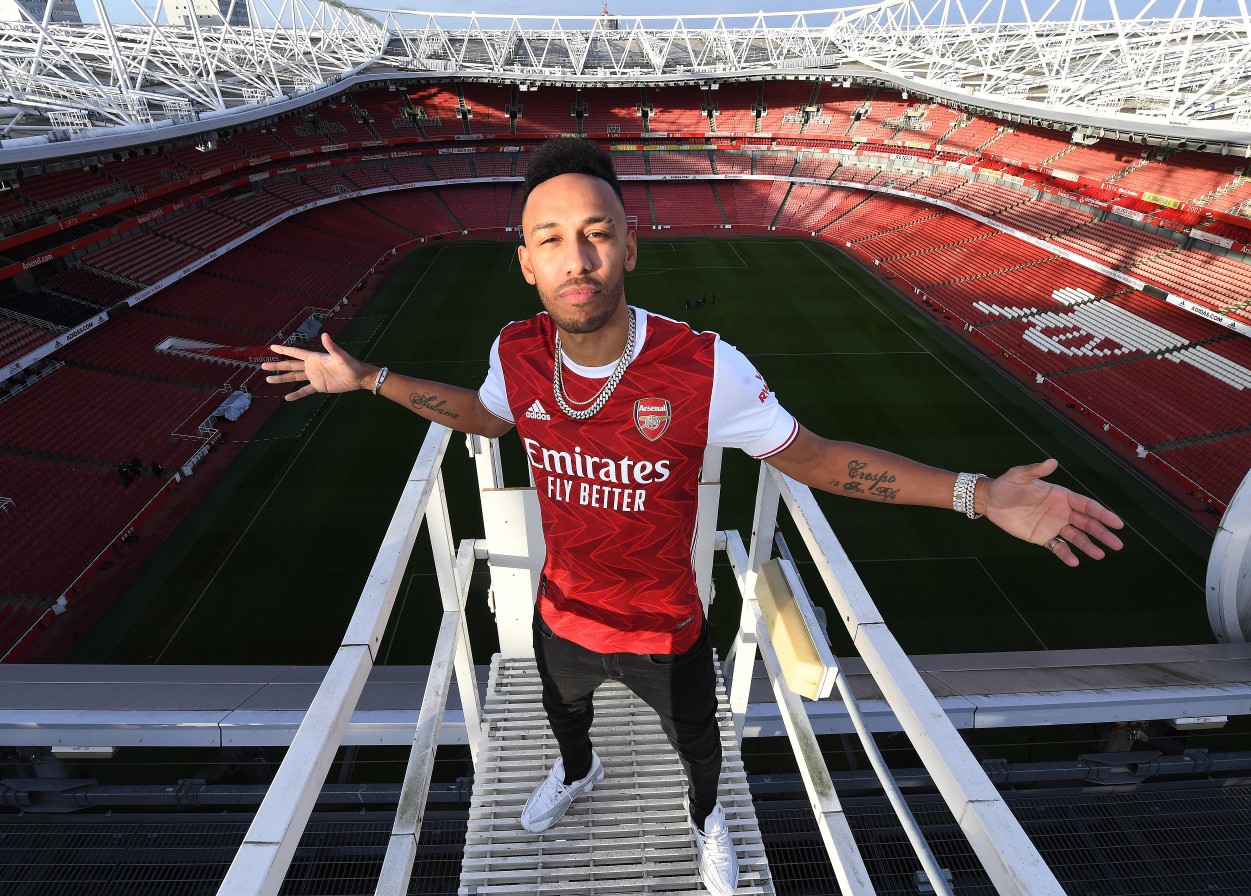 Yet with a number of  players unable to resume training this week after going into isolation following their return from holidays in Portugal, France and Spain, it is a match Arteta could well  have done without.

The Spaniard said: “We’ve had two training sessions and this game comes right in the middle of our mini pre-season.

“Obviously it’s not an ideal time to play but it’s an opportunity to win another trophy and the players are motivated to go for it.”