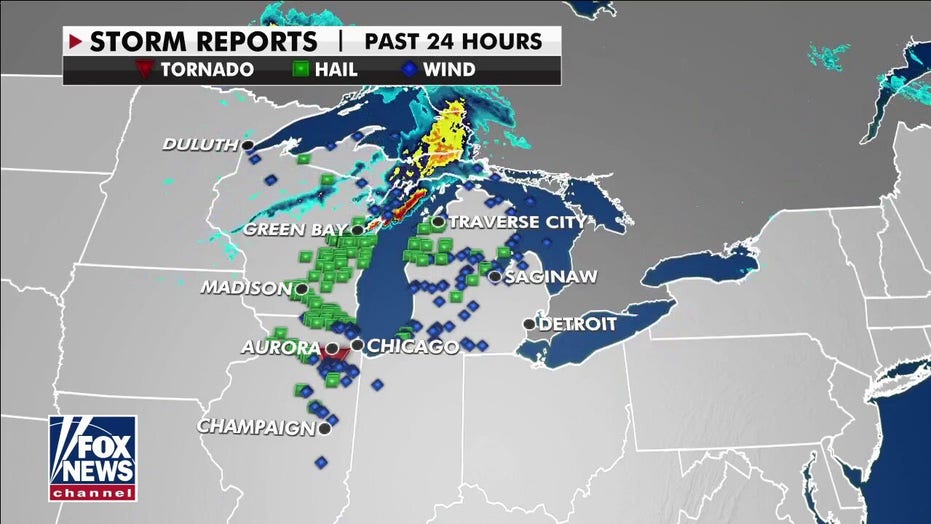 Janice Dean has your FoxCast.

NASA astronaut Megan McArthur on Tuesday shared a stunning image of Hurricane Larry that was taken aboard the International Space Station.

“Hurricane Larry update from this morning. From our viewpoint on @Space_Station, it looks much larger than Ida,” McArthur, the NASA SpaceX Crew-2 pilot, noted.

The image shows the hurricane, which is currently positioned over the central Atlantic Ocean and several hundred miles southeast of Bermuda.

In a Sunday tweet, McArthur shared an alternate view and wrote that she was “hoping this one doesn’t make landfall.” 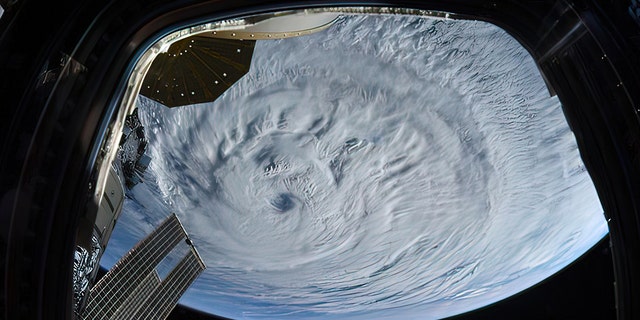 Hurricane Larry rages above the Atlantic Ocean in this image captured by NASA astronaut Megan McArthur at the International Space Station on Sept. 7, 2021.
( Megan McArthur/NASA/Twitter)

Larry, a Category 3 hurricane, has continued moving northwestward with no change in strength.

Early Wednesday, the hurricane was moving to the northwest near 10 mph with an increase in forward speed forecast on Thursday in addition to a turn toward the north-northwest and north.

Larry, with maximum sustained winds near 115 mph with higher gusts, is expected to pass east of Bermuda on Thursday where a tropical storm watch is in effect.

The hurricane center predicts Larry will gradually weaken over the next several days.

However, dangerous swells generated by Larry are set to affect much of the western Atlantic beaches this week.

“Swells generated by Larry will continue to affect the Leeward Islands, portions of the Greater Antilles, and the Bahamas through midweek, and impact Bermuda through the end of the week Significant swells from Larry will begin reaching the east coast of the United States and Atlantic Canada today and continue affecting these shores through the end of the week,” the hurricane center said.

“These swells are likely to cause life-threatening surf and rip current conditions,” the agency warned.