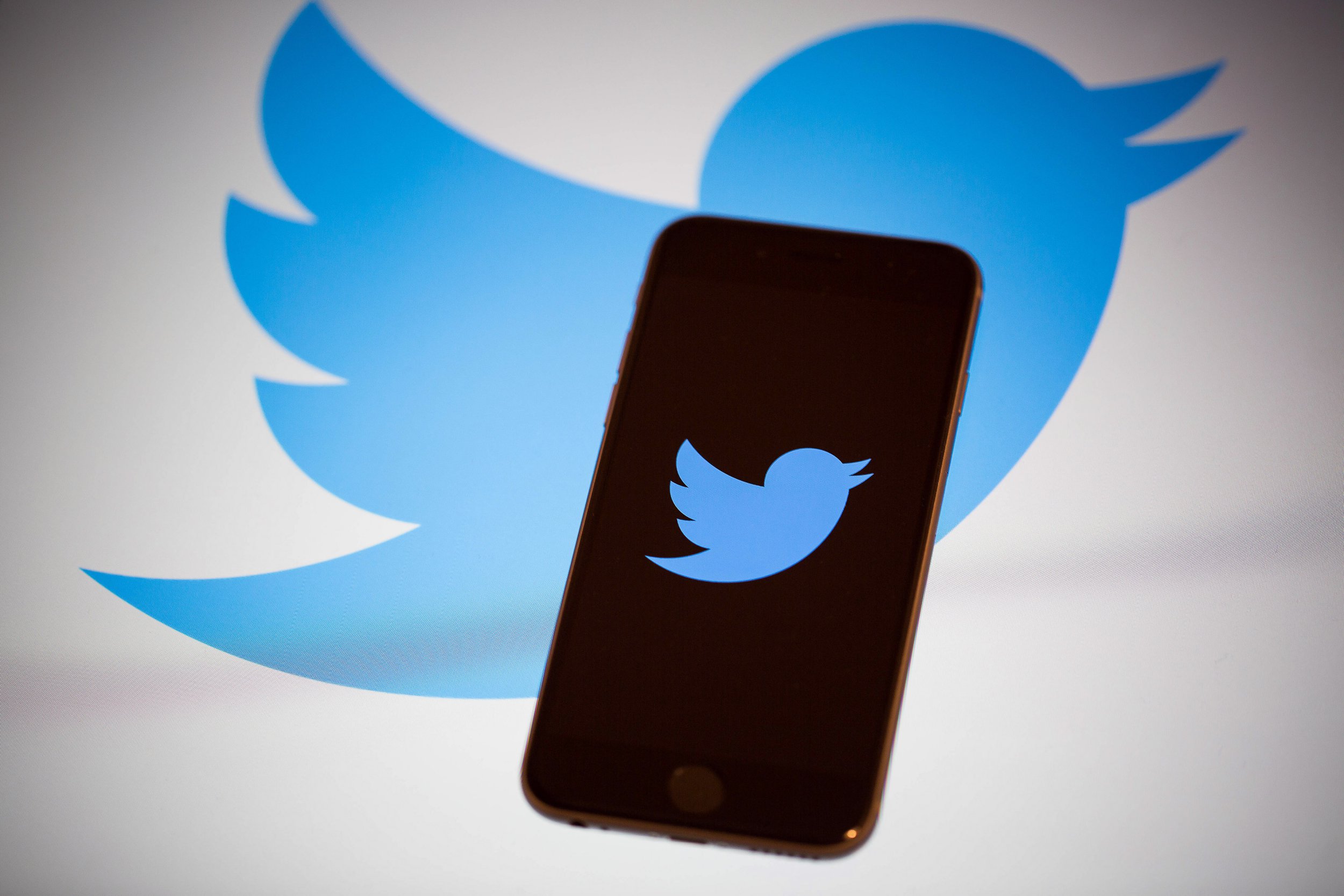 The Nigerian government has lifted its ban on Twitter, seven months after the West African country’s more than 200 million people were shut out of the social media network.

That’s according to the director-general of the country’s National Information Technology Development Agency, Kashifu Inuwa Abdullahi.

He said the president only allowed the US tech giant back into the country after Twitter agreed to meet some conditions, including opening an office in Nigeria.

Nigeria suspended Twitter’s operation on June 4, citing ‘the persistent use of the platform for activities that are capable of undermining Nigeria’s corporate existence’.

The action triggered criticism as it came shortly after the social media network deleted a post by Mr Buhari in which he threatened to treat separatists ‘in the language they will understand’.

Mr Abdullahi said this week’s action ‘is a deliberate attempt to recalibrate our relationship with Twitter to achieve the maximum mutual benefits for our nation without jeopardising the justified interests of the company’.

He added: ‘Our engagement has been very respectful, cordial, and successful.’

In addition to registering in Nigeria during the first quarter of 2022, Mr Abdullahi said Twitter has also agreed to other conditions including appointing a designated country representative, complying with tax obligations and acting ‘with a respectful acknowledgement of Nigerian laws and the national culture and history on which such legislation has been built.’

Idayat Hassan, who leads the West Africa-focused Centre for Democracy and Development, said the lifting of the ban, though a good thing, offers little hope because ‘whether the government likes it or not, one thing they have actually done is that they have gagged Nigerians’.

She said ‘they have violated the right to receive and impact information’, adding that the Nigerian government should instead prioritise “openness and effective information flow’.