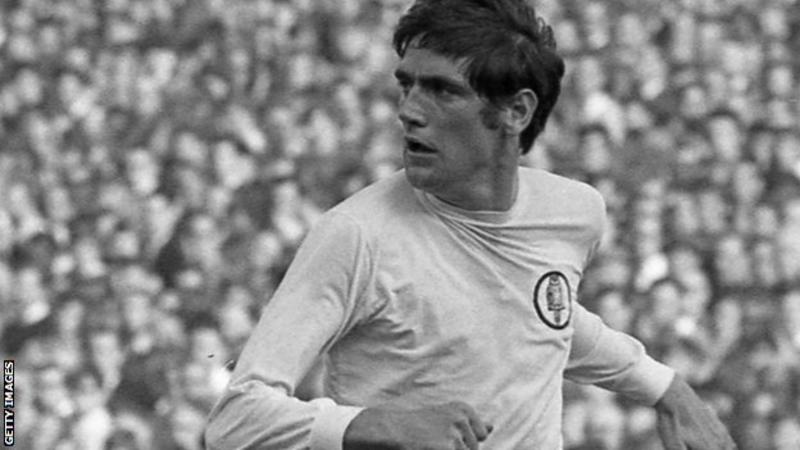 He was a member of Sir Alf Ramsey’s England squad for the 1966 World Cup and went on to win 28 caps in total.

“His family would like to thank all Leeds fans for their amazing messages and well wishes,” the club said.

“They would also like to say a huge thank you to the NHS doctors and nurses who continue to do an amazing job 24 hours a day for Norman and all of those currently in their care.

“As a club, we would also like to thank our fans, the wider football community and the media for respecting the wishes of privacy from the family at this time.

“We will continue to provide regular updates in the coming days.”

Hunter’s reputation as a fearsome tackler was borne out by his nickname ‘Bites yer legs’.

He formed a strong partnership with Jack Charlton at the back for Leeds, also adding European silverware in the Inter-Cities Fairs Cup, an FA Cup and a League Cup to his and the club’s haul.

Only three Leeds players – Charlton, Billy Bremner and Paul Reaney – have made more appearances for the Whites.

Hunter also played for Bristol City and Barnsley, and then managed the Tykes along with Rotherham United.