Phil Collins discusses hit song ‘In The Air Tonight’ in 2016

Phil Collins started out his career as the drummer in Genesis before he became the frontman when leader Peter Gabriel left. He then released solo music in the 1980s, but his music seemed to irritate some fans, with them calling him ‘omnipresent’ during that time. But one sound engineer has explained how Phil is not who he says he is.

During the 1980s, Phil Collins received a great deal of criticism for being overplayed and overly-present in the pop world.

In his book The Great Rock Bible, Martin C Strong said Phil “truly polarised opinion from the start, his ubiquitous smugness and increasingly sterile pop making him a favourite target for critics.”

Even as recently as 2009, Mark Lawson said on BBC Radio Four: “Collins has had to endure two very different profiles in the media.

“Originally pop’s Mr Nice Guy, patron saint of ordinary blokes, he has more recently been accused of blandness, tax exile and ending a marriage by sending a fax.” 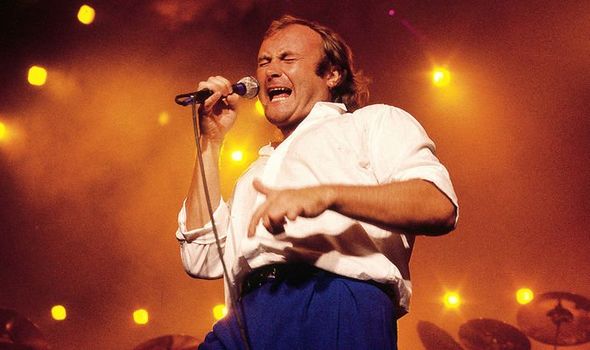 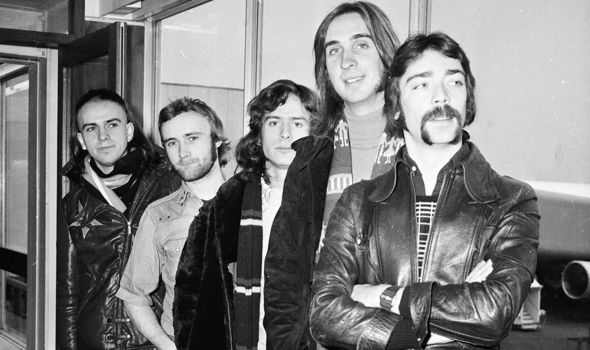 In a 2010 interview with the San Francisco Chronicle, titled Phil Collins: ‘I was cocky and annoying; I’m sorry’, Phil admits some of these things about him could be true, but he has also noted it was not his fault he was overplayed.

He said: “The persona on stage came out of insecurity … it seems embarrassing now.

“I recently started transferring all my VHS tapes onto DVD to create an archive, and everything I was watching, I thought, ‘God, I’m annoying.’

“I appeared to be very cocky, and really I wasn’t.”

In an interview with The Telegraph, he added: “The fact that people got so sick of me wasn’t really my fault… 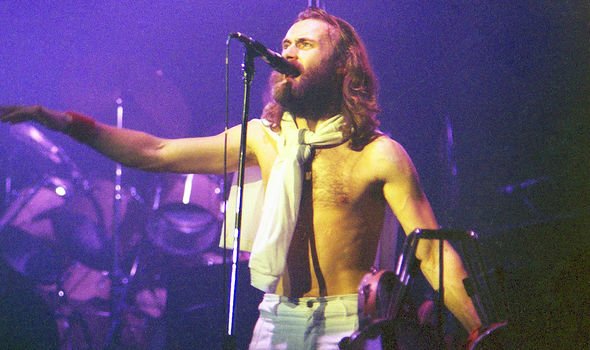 “It’s hardly surprising that people grew to hate me. I’m sorry that it was all so successful. I honestly didn’t mean it to happen like that!”

However, Sefi Carmel, who worked with Phil on his 2010 album Going Back, he is a far nicer person than even Phil suggests.

Sefi said: “He’s a very lovely guy, but he’s very, I mean, he’s much nicer than he says he is.

“He says about himself, that people are carefully searched at the door for ideas. 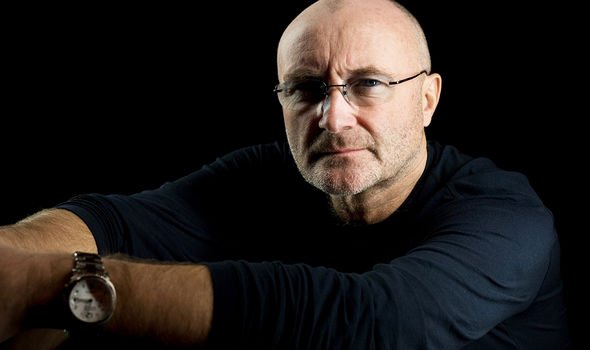 “‘If you have any ideas, leave them outside!’ He knows exactly what he wants.”

Despite this seemingly uncollaborative working ethic, Sefi did say he was given free rein to work on a track of Phil’s in a different way.

He said: “On the other hand… he did a cover of Papa Was A Rolling Stone, and he wanted me to do a remix of it.

“He sent me a stem of the vocals, the guitars and some brass. And I thought it was a mistake, because they weren’t any drums.

“I said, ‘Me, to do the drums on a Phil Collins track?” And so it was, everybody was happy, the label and he was happy.”

According to Sefi, collaboration is key in working with musicians, but equally there are different elements of the work which means you are helping to serve their vision.

He added: “You’re serving the vision but unless you’re working on your own music, it’s always a collaboration, especially if someone’s hiring you to do the job for them.