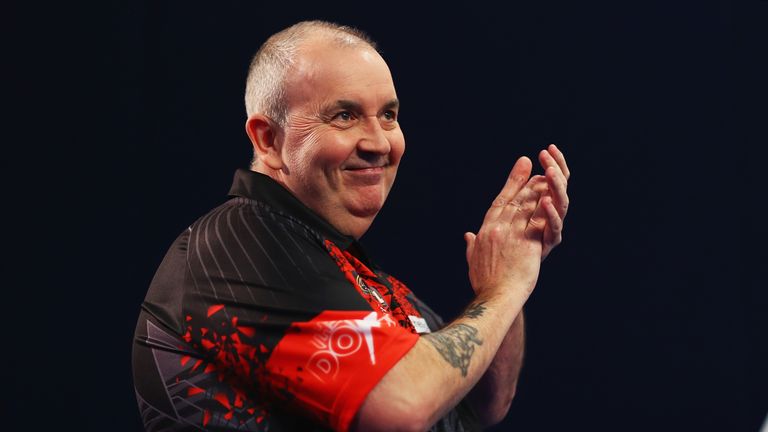 The legendary Phil Taylor showed he can still mix it with darts’ elite after winning four of his five matches as a guest at the MODUS A Night At The Darts.

The 16-time world champion, who recently lost an online charity battle with Raymond van Barneveld, was out to prove a point.

And the Stoke-on-Trent thrower put on a series of impressive displays against Martin ‘Wolfie’ Adams, Scott Mitchell, Wessel Nijman and Jason Askew while losing his only match to Boris Koltsov. 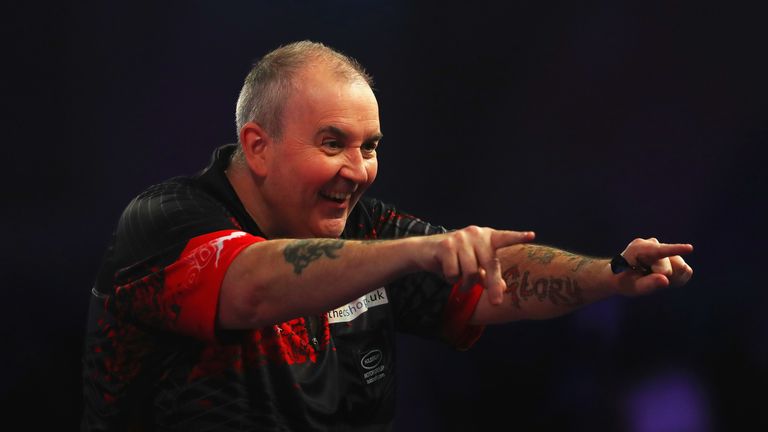 Taylor opened up with a 4-2 victory over former BDO world champion Mitchell before averaging 102.6 to see off Askew, 4-3 in a thriller.

He then faced BDO legend Adams for the first time since the 2006 World Darts Trophy final, which Taylor won, and although neither player managed to perform to their best, it was the 59-year-old who triumphed 4-0.