The meeting to decide football’s return plans: Premier League clubs will meet on Friday to target a June restart – with hopes they will get Government green light to ‘lift the country’s mood’

Premier League clubs will hold a conference call on Friday as they target a return to action behind closed doors in June.

As reported by Sky Sports, a resumption of domestic football will only take place if it is approved by the government.

On May 7 the government are set to hold their next review of the current lockdown restrictions. 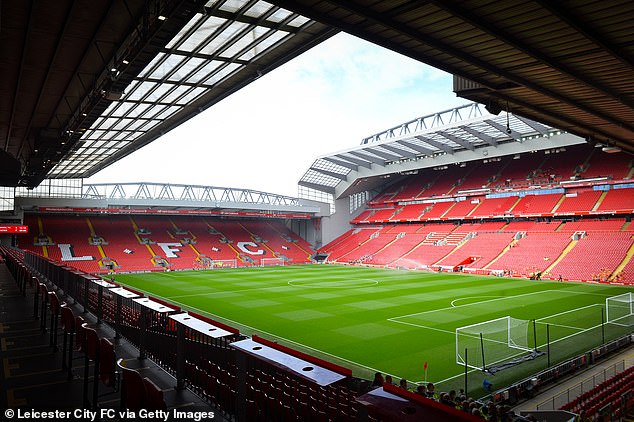 If games are to go ahead then the Premier League will have to ensure that measures are in place to prevent fans from gathering outside stadiums.

The Premier League are hopeful that they will be given approval from the government to play the games, which they feel would help to boost the mood of the nation. 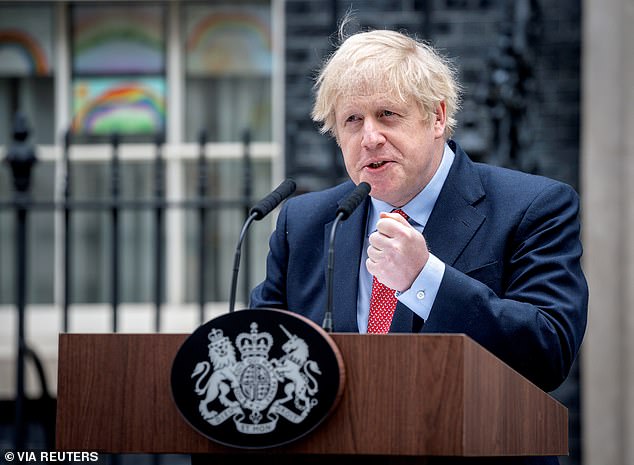 There are 92 Premier League games left to be played this season, with the league determined to ensure that all fixtures are completed.

The last Premier League game to be played was on March 9, when Leicester beat Aston Villa 4-0.