Pussycat Dolls is a girl band who are back together for their big reunion tour. Of course, the band is not entirely as it was, with one of their bandmates missing. So what happened with Melody Thornton, and why did she not join Nicole Scherzinger and the rest of the band for their reunion?

In 2010, the band announced they were going their separate ways, with many launching solo careers.

Nicole Scherzinger was always known as the ringleader of the group, and went on to have some big successes as a solo artist.

She went into working in TV, namely as a judge on The X Factor.

However, some of her other Pussycat Doll collaborators have also had some major success in the UK. 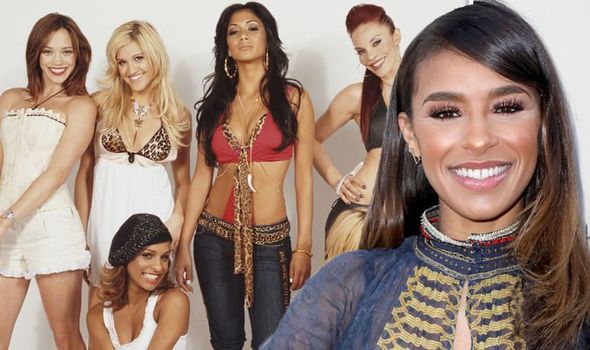 Kimberley Wyatt, for example, went on to win Celebrity MasterChef and is regularly seen on the show, while Ashley Roberts had huge success on Strictly Come Dancing.

However, Scherzinger took centre stage in many of the tracks and music videos, which was reportedly a huge area of tension between the band members.

Carmit Bachar was the first member to leave the band in 2008, then the rest of the group parted ways two years later.

Melody Thornton, one of the band members, certainly grabbed some attention a year before the split was confirmed, when she took to the stage to say some pretty harsh things.

While on stage in a surprise outburst, Thornton said: “I’m Melody and I’m a native of Phoenix, Arizona.

“Let me give a shout-out to my family. Thank you for supporting me, even if I’m not featured.

“You know what I’m saying?”

In an interview with Ryan Seacrest, Nicole said at the time of the band’s breakup: “A couple of the girls have left the group, because they want to do their own projects and stuff. 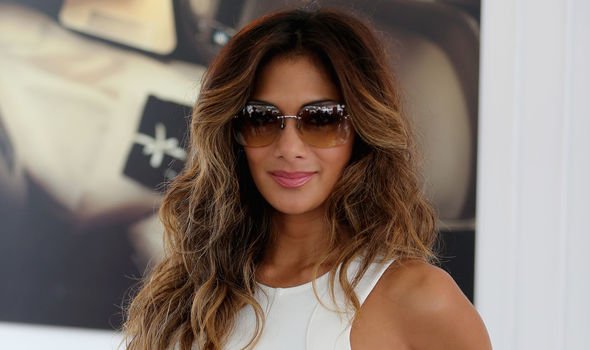 “It’s up to them what they want to do, and I just think, whatever makes them happy. We’ve been at it for a strong six years.

“It’s not easy. I love it, and I am grateful for it. But I think that it’s just time for people to do their own thing.”

However, it seems like Melody’s outburst before the band’s break up has not entirely healed up, and she has still remained out of the band for their reunion.

One likelihood is because, as she explained in an interview with ITV’s Lorraine Kelly, she found her time in the band “challenging.” 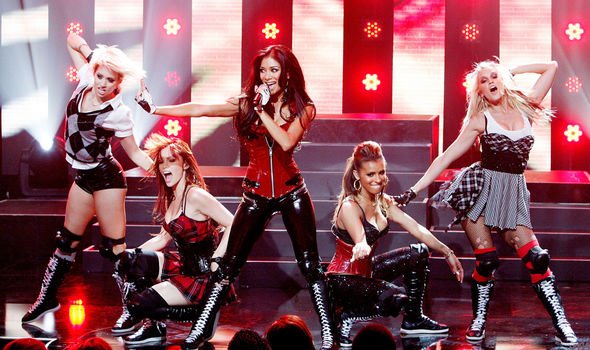 “For me, it really affected my confidence because I wasn’t using my best asset, and people were getting to know me for something that I didn’t do, and I was the weakest dancer.

“It was just really, really challenging. It was tough.”

For Melody, she was known as a singer rather than a dancer, therefore she has expressed the difficulty with being in the background. 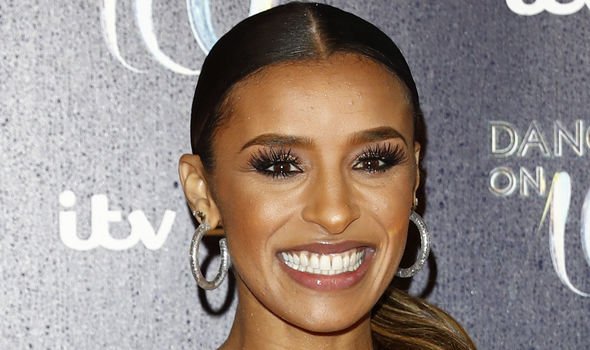 In July 2019, Thornton said: “I don’t think a Pussycat Dolls reunion is impossible to fathom. I love and respect my bandmates, so when the stars align.

“I was introduced via this really huge vehicle, the Pussycat Dolls. No one knew it was going to be as successful as it was.

“Just no anonymity. You kind of lose track of yourself a little bit. Yeah, I spent time with a therapist and it’s been really good.”

It may be there are a number of reasons why Thornton chose not to return, but she has since appeared on Dancing on Ice since the band’s break up.