In a culture of selfies and snapshots, singer Sara Kays would rather forego the camera in her new song, ‘Picture Of You.’

A picture is worth a thousand words, but singer Sara Kays would stay mum (and stay out of the photo, if you don’t mind. In “Picture Of You,” the camera-shy, rising music star shuns the modern practice of capturing every single second of life. “So I know you wanna keep this memory / can you keep it in the back of your head / cause when I see it in a week / I’ll wish I was dead / I wish I took the picture of you instead,” she sings, a refreshing change of pace amidst a modern culture seemingly build around the selfie.

While one could interpret this song – with its charming production and Sara’s dreamy vocals – as sweet encouragement for everyone to put away the phone, she shares how “Picture Of You” is really about her struggles with seeing her pop up on other people’s timelines. “I wrote this song about not wanting to be in pictures all the time because I know I’m not going to like how I look in them. Sometimes I’d rather just keep a memory in my head,” she says in a press release accompanying the new song. 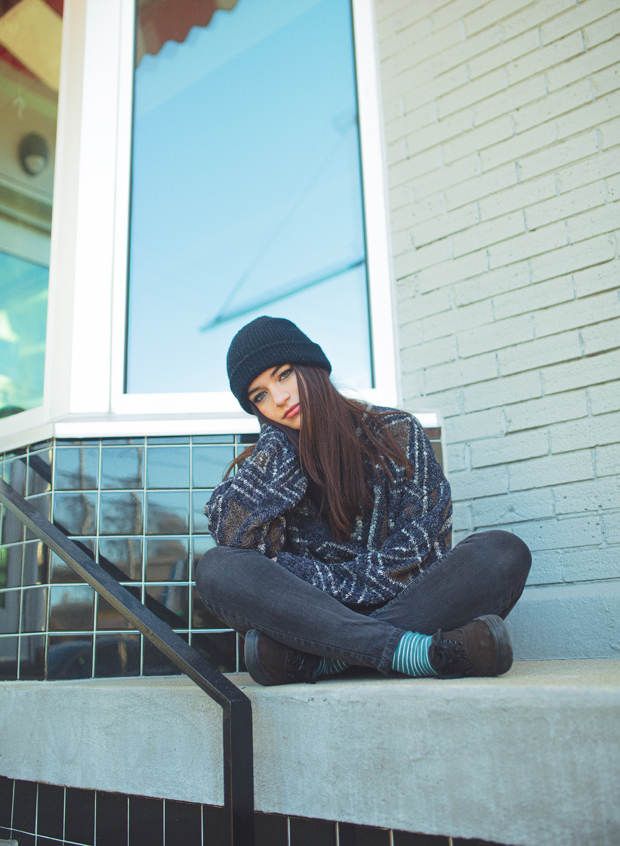 “Picture Of You” comes on the heels of her breakout success. Her song “Remember That Night?” continues to be a fixture on Top 40 radio and has amassed over 100 million global audio streams (and the video has pulled in over 4 million views on YouTube.) The song found success on – surprise, surprise – TikTok after performing a brief acoustic version of the then-unreleased track on the social media platform. A short snippet of the track immediately blew up, garnishing around 3 million views and over 720k likes in less than a week. She soon released a full version of the song, which has earned her praise as a songwriter-to-watch. 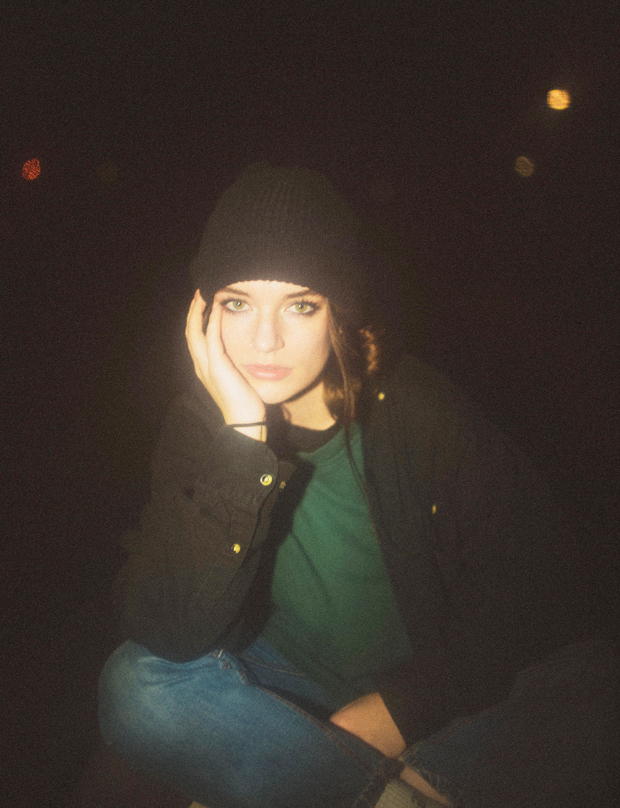 Before “Remember That Night,” Sara had a very productive 2020. She released a handful of songs – “No Matter The Season,” “Smaller Than This,” “Home For The Summer,” and “Chosen Last – all of which were compiled onto her EP, Camera Shy. The project showcased her intimate voice as a songwriter, as she discussed her struggles with feeling isolated in the modern world, the pains of a fractured family, and the pains of dealing with body issues. It was a project that found a home in the hearts of many, as the EP has over 15 million worldwide streams to this date.

With songwriting talents beyond her ears and an alluring voice, the future looks bright for Sara Kays. As one fan commented on the “Picture Of You” lyric video, “Just hang on everybody, one day we will say that we have been here since the very beginning.” Now is definitely the time to get on the ground floor – so you can be first in line to see Sara when she plays your town. Just remember to keep your phone in your pocket and the memory of the show in your head.