A family from Baltimore, Maryland, filed a $25 million federal civil rights lawsuit on Wednesday accusing the Philadelphia-area theme park Sesame Place of racial discrimination after a video went viral showing someone dressed as the Rosita character apparently denying two Black girls a hug during a parade.

The lawsuit, filed in the U.S. District Court for the Eastern District of Pennsylvania, alleges that four unnamed employees dressed as various Sesame Street characters ignored Quinton Burns, his daughter Kennedi Burns and other Black guests during the meet-and-greet on June 18.

It says other Black guests also had their 14th Amendment rights violated on other instances, and the alleged discrimination targeted "several different Black children on different days" and involved the characters ignoring Black children "while openly interacting with similarly situated White children."

The incident with the Rosita character involved a different Black family. Jodi Brown posted a nine-second video to social media on July 16 showing the performer apparently snubbing her two daughters during a parade. The video quickly went viral, and notable figures including civil rights attorney Ben Crump, who secured the family of George Floyd the record $27 million civil settlement from the city of Minneapolis amid the trial for former police officer Derek Chauvin, and Destiny’s Child singer Kelly Rowland, shared it on their massive platforms voicing their outcry. 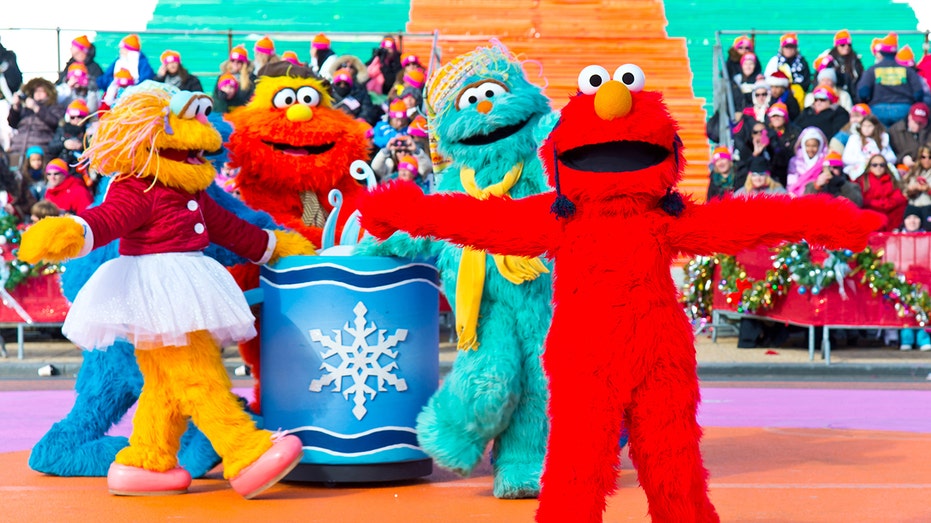 Sesame Place Philadelphia issued three apology statements, first explaining the character had difficulty seeing in the costume, was gesturing no to a parent’s repeated requests to hold a child for a photo, which is not permitted, and that the character did not intentionally single out any guests. The second apology promised equity training for its employees.

The third apology came after the Brown family, joined by their lawyer B'Ivory Lamarr and activist Tamika Mallory of Until Freedom, hosted a press conference in New York City last week.

During a different press conference hosted in Philadelphia on Wednesday, one of the Burns family’s attorneys, Malcolm Ruff, called for transparency from SeaWorld and for the company to compensate the Burns family. The law firm Murphy, Falcon & Murphy also released a new video they say shows Kennedi being ignored twice by the character Telly Monster and Ernie.

"I’m hurting, devastated me and my wife. Just looking at her face, it makes me want to cry every time I see it," Quinton Burns said. 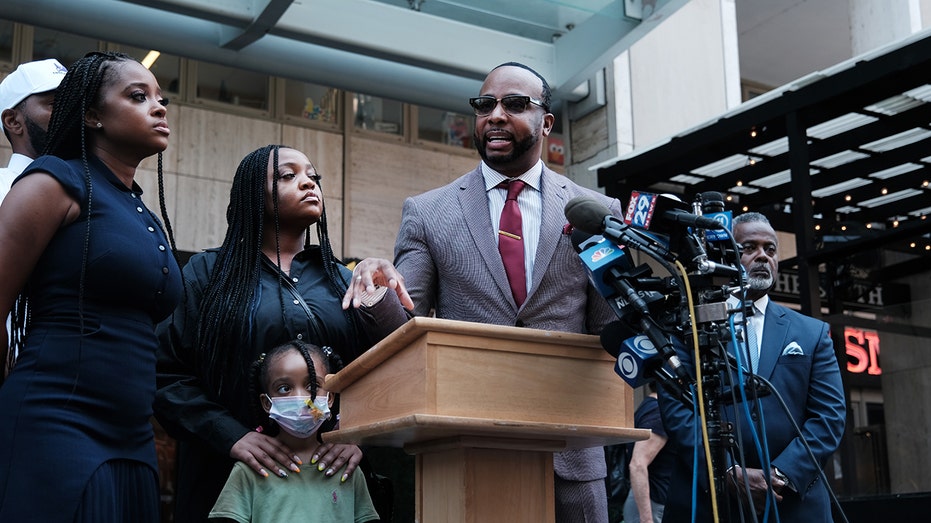 Lawyer B’Ivory Lamarr stands with community activists and members of the family of the two young girls who he claims were ignored by a Sesame Place actor dressed as Rosita at Sesame Place in Philadelphia due to their race on July 20, 2022, in New Yor (Spencer Platt/Getty Images / Getty Images)

In response to the new lawsuit Wednesday, Sesame Place said, "We will review the lawsuit filed on behalf of Mr. Burns. We look forward to addressing that claim through the established legal process. We are committed to deliver an inclusive, equitable and entertaining experience for all our guests," according to a statement obtained by FOX 29 Philadelphia.

The lawsuit says because the Burns family and other class members paid admission, they entered a contract with SeaWorld, making them entitled to enjoy all entertainment offered at the park, including "Meet and Greets" with Sesames Street themed costumed character performers including but not limited to those dressed as Elmo, Ernie, Telly Monster, and Abby Cadabby.

Though the lawsuit does not name the four character-performers listed as defendants, identifying them as various John Does, it alleges that those people wearing the costumers "intentionally, wantonly, and publicly discriminated" against the Burns family and others based on their race and that SeaWorld had actual knowledge of their "personal beliefs of racial bias toward Black people" and their "propensity to discriminate against Black people based on their race or color." 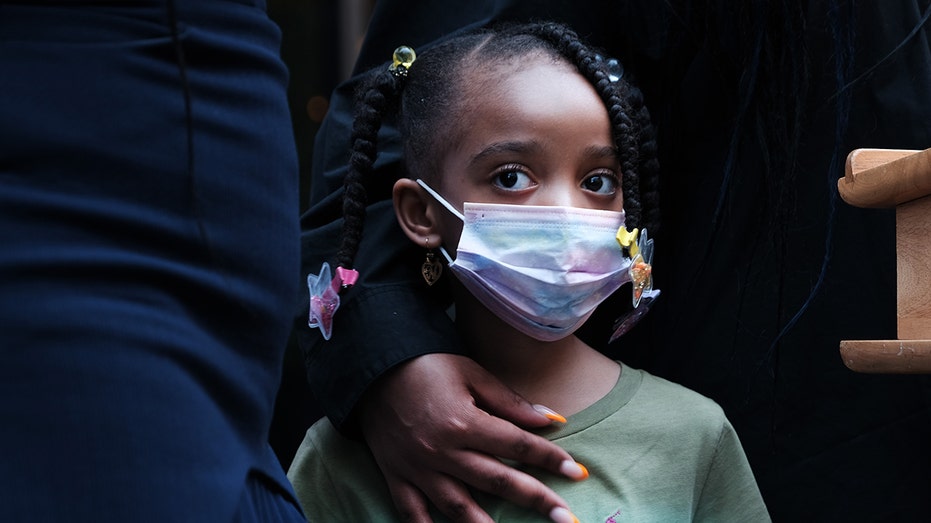 Nylah Brown, one of the two young girls who lawyers allege were ignored by a Sesame Place actor dressed as Rosita at Sesame Place in Philadelphia due to their race, stands with her mother, lawyers and community activists at a news conference on July (Spencer Platt/Getty Images / Getty Images)

The lawsuit claims that the plaintiffs suffered damage to their civil rights, economic damages and have or will incur non-economic damages including "humiliation, embarrassment, mental anguish, psychological stress, depression, anxiety, loss of self-respect, post-traumatic stress, damage to their physical health, and loss of life and/or professional opportunities."

The lawsuit demands SeaWorld issue an "unconditional apology to Class Members and Black America." It also asks that SeaWorld be ordered to implement "rigorous mandatory cultural sensitivity training for agents and employees, so they can better recognize, understand, and deliver an inclusive and equitable experience to all members of the public irrespective of their race."

The filing says the park must implement "state of the art psychological screening methods" to vet potential agents or employees "to avoid hiring racially bigoted employees," and well as mandatory educational courses "on the history of discrimination against Black people in American provided by a mutually agreed nationally acclaimed expert in the field of African and Black History and Culture."