FORMULA ONE legend Sir Jackie Stewart has hit out at Max Verstappen following his horror collision with Lewis Hamilton on Sunday.

The Red Bull driver, 23, has been handed a three-place penalty for the Russian Grand Prix after crashing into the Mercedes star at Monza. 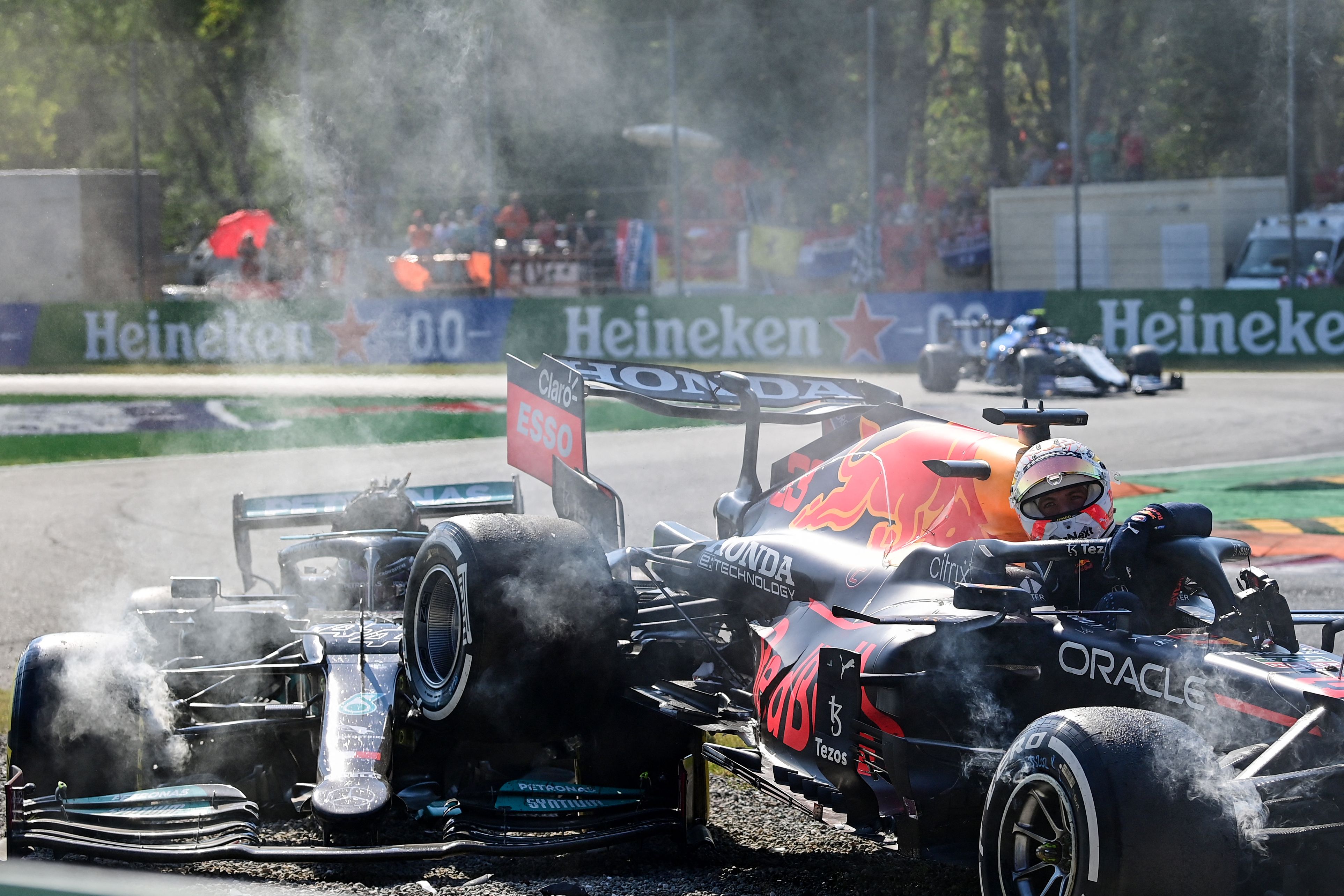 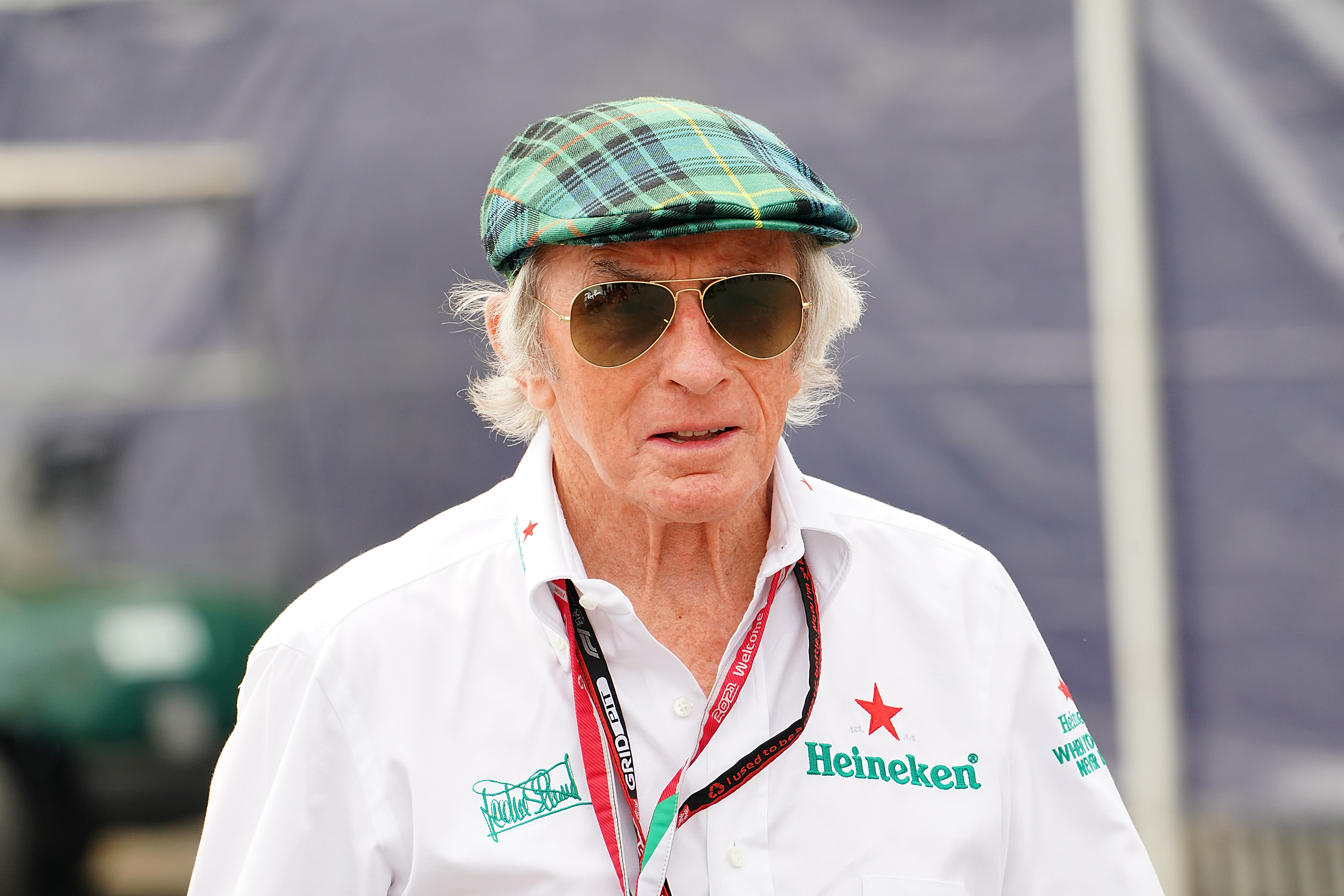 Both men ended in the gravel and out of the race at the Italian Grand Prix after the Dutchman attempted a risky overtake into the Turn 1 chicane on lap 26.

But he failed to move past Hamilton, 36, with Verstappen's car bouncing over the British icon.

Hamilton declared after the race he felt lucky to be alive after avoiding serious injury thanks to his halo.

The halo, which was introduced back in 2018, is an added safety feature on all F1 cars, acting as titanium ring of protection around the driver's cockpit.

It is designed to prevent drivers from getting injuries from flying debris or suffering head trauma.

Hamilton, who complained of neck pain after the incident, wasn't checked on by Verstappen following the crash, with three-time F1 world champion Stewart left disappointed in him.

Speaking to the Daily Mail, the 82-year-old said: "Verstappen is taking longer than expected to mature.

"Not even to go to see Hamilton after a serious accident when you have just driven over the top of the guy is something I don't really understand.

"Especially when he is still in his car and remained there for a long time before getting out. Max has quite a lot to learn. But who will he listen to?

"He's very, very good. He's probably the fastest driver on the grid now, but to be a proper champion you cannot be entangling yourself in crashes all the time."

Before adding: "The stewards have more information, but if they were so certain Verstappen was entirely to blame then why does he only get a three-place penalty?

"If it weren't for the halo, Lewis could have died, and the supposed culprit only gets a slap on the wrist."

Praising the halo immediately after the Italian GP, Hamilton remarked: "Honestly, I feel very, very fortunate. Thank God for the halo. That ultimately saved me. And saved my neck.

"I don't think I have ever been hit on the head by a car before and it is quite a shock for me.

"If you see the image, my head is quite far forward. I have been racing for a long long time and I am so so grateful I am still here.

"I feel incredibly blessed that someone was watching over me today."