Luann de Lesseps may have bought a new apartment, but co-star Sonja Morgan isn’t buying her co-star’s “BS” about her new neighbor.

In a trailer for the new season of the “Real Housewives of New York City,” de Lesseps claims to have been “shocked” when she moved into her new home — only to discover that she had a direct view of her ex-husband Tom D’Agostino’s terrace.

But during a panel for the Paley Center for Media in association with the New York Post, Morgan said, “I’m going to call BS on that one. Because I live two blocks from Tom and I knew very well when we were friends and when she looked at an apartment a block from my place, she knew where Tom lived.”

She told Q&A host Danny Murphy — the editor of Page Six’s “Housewives Hangover” newsletter — that de Lesseps “knew where he lives because she lived there too.”

De Lesseps was married to businessman D’Agostino for seven months in 2017.

But Eboni K. Williams — a fellow panelist and the newest star of “RHONY” — said, “If I could just add one word of defense for the Countess, I don’t even know what state my ex-husband lives in. So I think it’s entirely possible.” 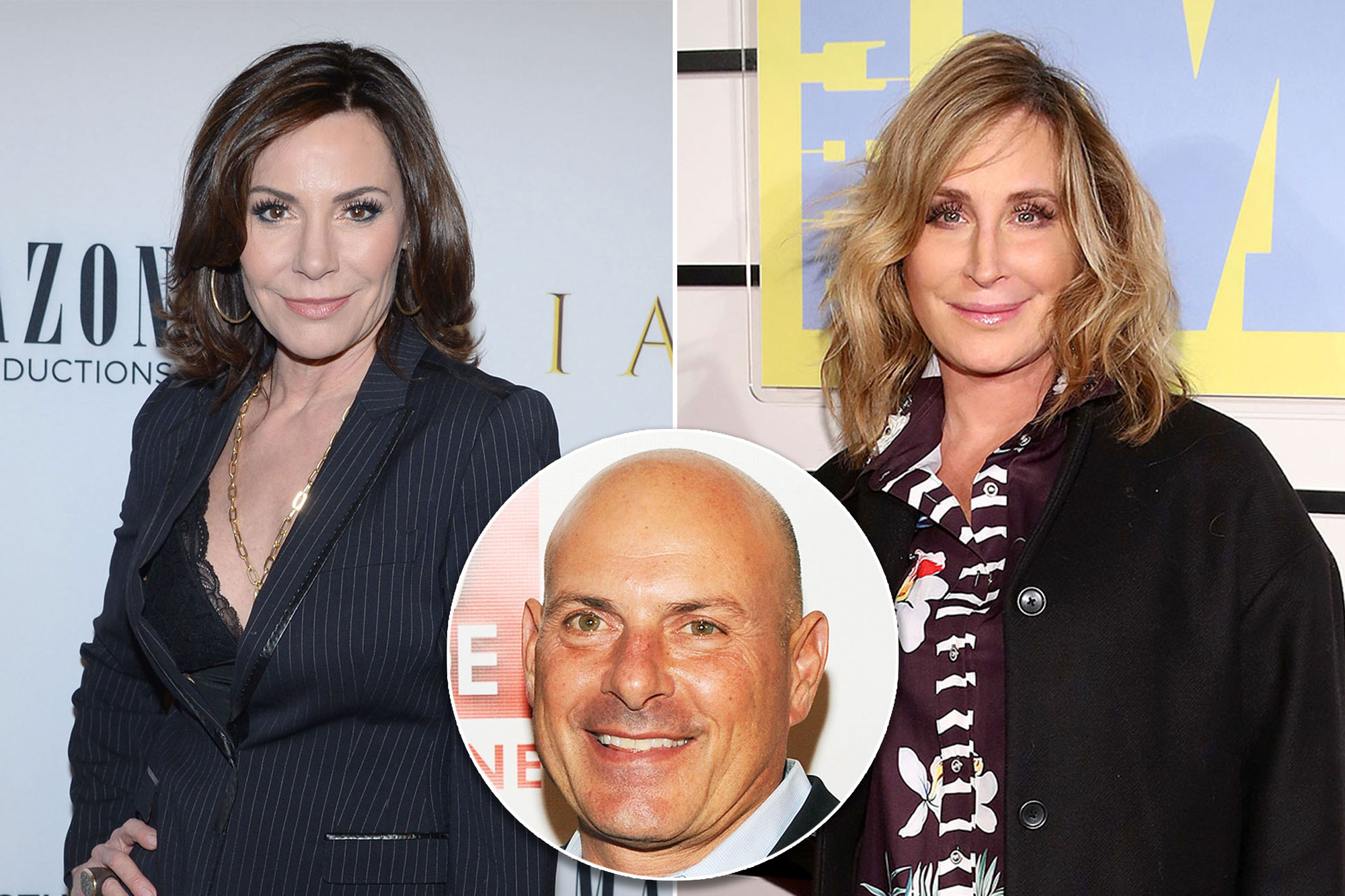 On the last season of the Bravo show, de Lesseps had visited McSweeney at home — and made it very clear that she was unimpressed by her modest Financial District apartment.

During the panel McSweeney noted that — considering the “commentary” on her place — de Lesseps’s new digs are, “a pretty normal, humble apartment.”

Morgan added, “When I saw [de Lesseps’s new] apartment, I thought the same thing — why is she digging at you about the way you’re living, when she basically has the same layout and the same furniture?”

“I have a two-bedroom apartment,” added McSweeney. De Lessep’s new place is a one-bedroom.

Also on the panel, entitled “Pop Culture and the Power of Reality TV,” were Bravo executive producer and host Andy Cohen and University of Minnesota professor and reality TV expert Laurie Ouellette.

Season 13 of the “Real Housewives of New York City” premieres on Bravo on May 4.