Stephen King, renowned author of "Carrie" and "The Shining," is set to testify as a star witness for the U.S. government in a bid to stop the proposed $2.2 billion merger of worldwide publishing heavyweights Penguin Random House and Simon & Schuster.

King, whose longtime publisher is Simon & Schuster, has been a vocal critic of the deal announced in late 2021 despite potentially benefiting from such a merger.

"The more the publishers consolidate, the harder it is for indie publishers to survive," King tweeted last year.

King is expected to take the witness stand Tuesday during the second day of a federal antitrust trial.

HOW THE JETBLUE, SPIRIT MERGER WILL IMPACT FLIERS 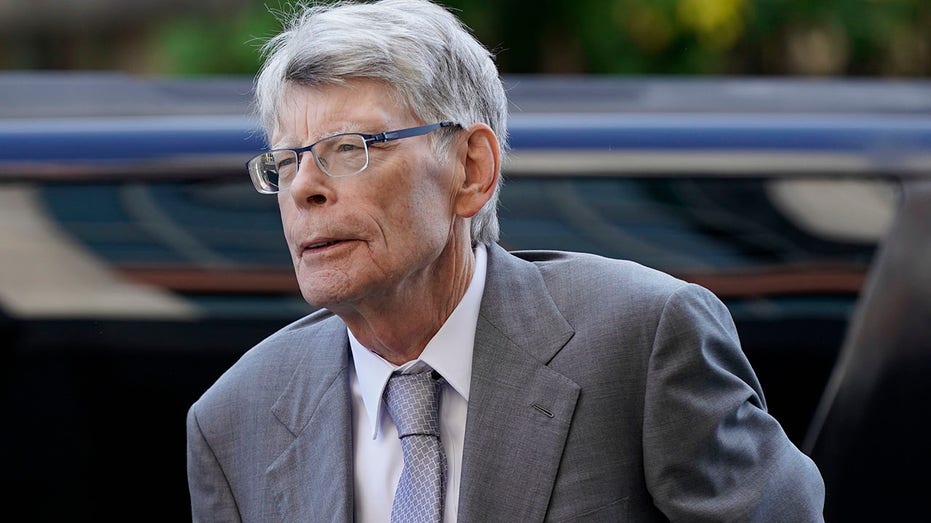 Author Stephen King arrives Tuesday at federal court in Washington before testifying for the Department of Justice as it bids to block the proposed merger of two of the world’s biggest publishers, Penguin Random House and Simon & Schuster. (AP Photo/Patrick Semansky)

With 50 years as a published novelist under his belt, King has first-hand knowledge of how the industry has changed. Some of his own former publishers were acquired by larger companies.

On Monday, attorneys for the two sides offered contrasting views of the book industry. 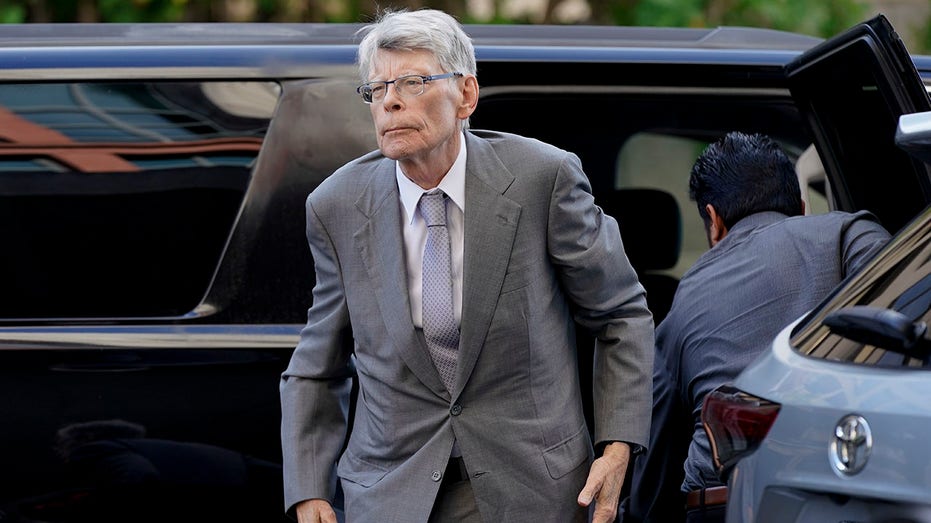 King has been critical of the merger since the deal was announced in 2021. (AP Photo/Patrick Semansky)

Attorney Daniel Petrocelli argued for the defense that the industry was diverse, profitable and open to newcomers and contended the merger would in no way upend the ambitions for literary success.

The trial is expected to last two to three weeks.