Eight current and former students were indicted on charges including manslaughter and hazing Wednesday after an alleged alcohol-fueled hazing incident ended with a student’s death at Ohio’s Bowling Green State University.

Stone Foltz, 20, died on March 7, three days after attending a Pi Kappa Alpha fraternity event at an off-campus house. The Lucas County Coroner ruled his death an accident as the result of a fatal level of alcohol intoxication during a hazing incident, and prosecutors said his blood alcohol content at death was .35 — more than four times the legal limit.

In a press conference Thursday, Wood County prosecuting attorney Paul Dobson said Foltz attended the fraternity event as part of a process to initiate new members who would be introduced to their fraternity big brothers, or “bigs.” 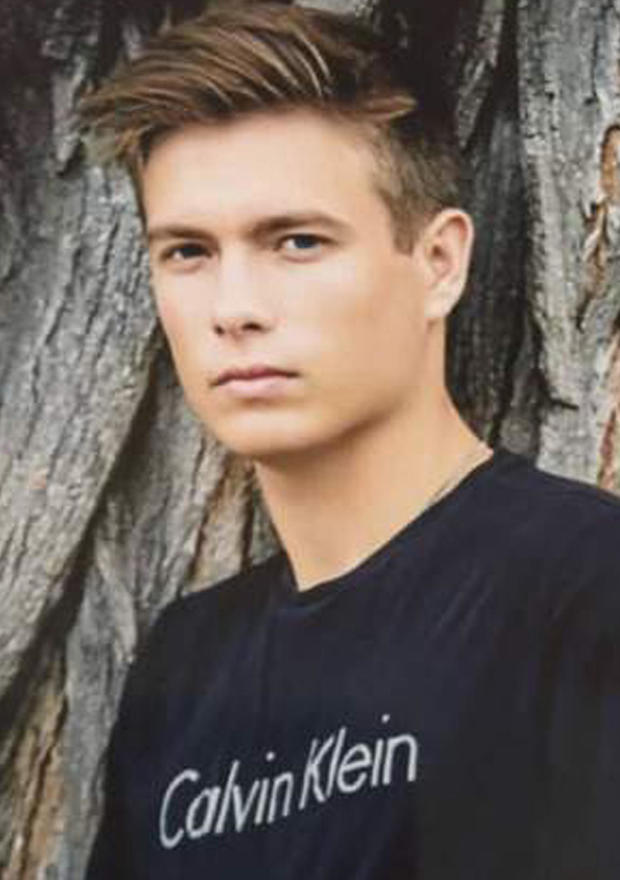 The new members, almost all of whom were underage, Dobson said, were provided a bottle of high alcohol content liquor and told the tradition of the chapter was to drink the entire bottle — approximately 750 milliliters. Foltz consumed all or nearly all of his bottle, Dobson said, and was taken home by several other members, including his “big,” Jacob Krinn.

He was left there alone, Dobson said, until his roommate found him “some minutes later.” By the time first responders arrived, his roommate was performing CPR. Stone died in the hospital three days later.

Dobson said his office believes hazing was an “integral part” of the event.

Dobson said that Krinn, 20, of Delaware, Ohio, was “more directly involved in the incident” than other defendants, including due to the allegation that he took Foltz home. Krinn was the only member of the group to be charged with first-degree manslaughter, a charge that alleges the defendant caused a death by committing or attempting to commit a felony — in this case, felonious assault, for which he was also charged. If he is found guilty, Krinn’s first degree manslaughter charge carries a maximum penalty of 11 years in prison, and his felonious assault charge carries a maximum of 8 years.

Other defendants face different combinations of lesser
charges, including third-degree felony manslaughter, reckless homicide, tampering with evidence and obstructing justice — each of which carry maximum penalties of three years in prison.

Dobson stressed that the investigation was ongoing. “There are many more people to identify as being at or involved in this event. Those who have been indicted may still have more liability coming,” he said.

In a statement to WTOL, Foltz’s family said that they were grateful for law enforcement and prosecutors’ “hard work” and were “confident that they will make sure justice is served.”

The family also said the indictment was “just one step in the right direction” and called for government officials and university presidents to take “swift action” to abolish fraternity hazing.

“We are living every parent’s worst nightmare and will not be at peace until fraternity hazing is seen for what it truly is — abuse. It’s unacceptable, and in Stone’s case, it was fatal,” the statement said. “How many injuries and deaths will it take for people in positions of power to do the right thing?”

Foltz was a sophomore business major from Delaware County, Ohio, according to Bowling Green State University.

After the charges were announced, the school said in a statement, “Bowling Green State University is appreciative of the hard work and diligence done by the prosecutor and a grand jury to seek justice and hold those accountable in the tragic death of student Stone Foltz.”

The defendants are not currently in custody, and have instead been served a summons to appear in court on May 19.