A Korean immigrant, he opened a dry-cleaning business in Brooklyn, where he became a neighborhood institution. He died of Covid-19. 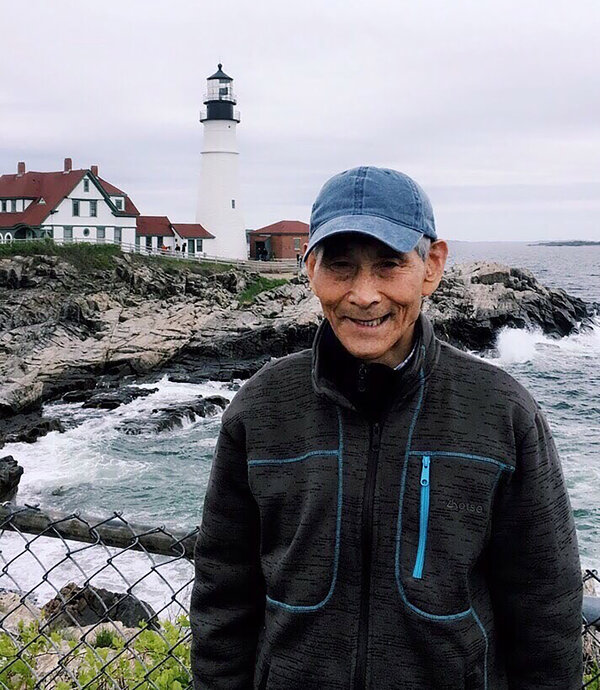 It was 1976, and Suk-joong Song was worried about his sons. A successful businessman in Seoul, South Korea, he had watched as student protests against his country’s dictatorial government erupted in the early 1970s, only to be met with violent crackdowns and martial law. His oldest son was already in high school; what, Mr. Song wondered, would the country look like by the time he got to college?

He decided to immigrate to America. He knew a little English from serving as a liaison between South Korean and U.S. forces during the Korean War, and his sister, Kil-ja Song, had recently moved to New York City.

It didn’t take long for him to find a stranger willing to sponsor him and his family, and within a few months they were living in Roswell, N.M. Mr. Song went to work for his sponsor, Jerry Pritchard, who owned a Chevrolet dealership.

But the Songs were lonely; there weren’t many Korean families, or people of Asian descent in general, living in southeastern New Mexico at the time. In 1977 they moved to New York, settling in the Ridgewood section of Queens and opening a dry-cleaning business in Park Slope, Brooklyn.