SUNDERLAND have suffered some embarrassing moments in the last few years, with many of them caught on camera by a certain hit Neflix series.

And while Sunderland 'Til I Die won't have recorded this one, non-league footballer Wouter Verstraaten has just added to the Black Cats' series of humiliations… by rejecting them to stay in non-league. 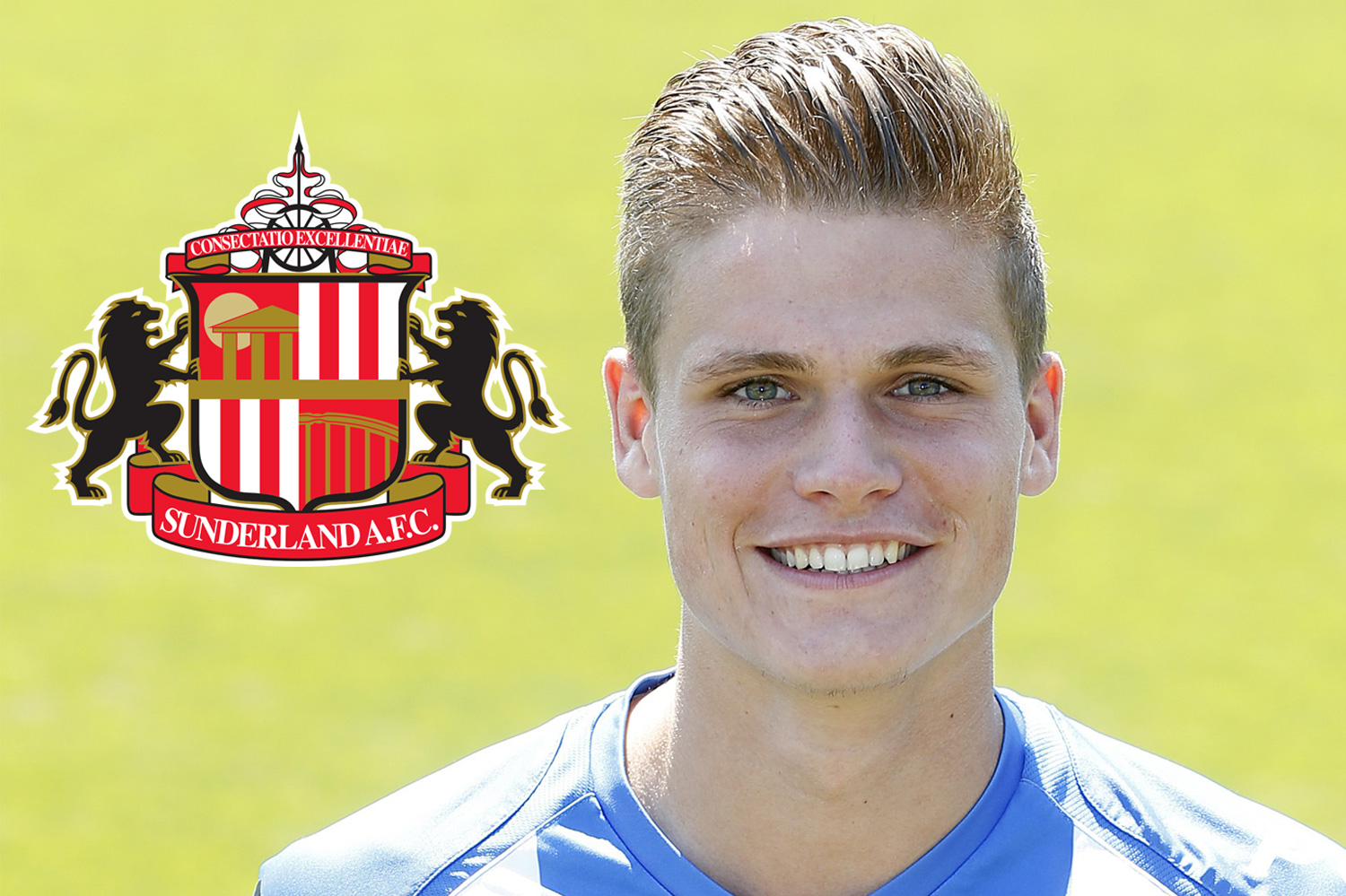 The Dutchman, 24, was a promising young player at PSV Eindhoven.

But after spells at FC Eindhoven and Portland Timbers, he has found himself plying his trade in non-league for South Shields while studying at Durham University.

Having impressed in 14 appearances, however, Sunderland decided to offer him the chance to return to the professional game – initially handing him a trial in February.

Verstraaten, who can play either as a defender or midfielder, featured for the Black Cats' Under-23s against a Liverpool side featuring the likes of Harvey Elliott, Pedro Chirivella, Neco Williams and Curtis Jones.

He did sufficiently well to earn an offer, but has elected to politely decline.

There are not many places where the stage is set every weekend like it is at South Shields.

Upon committing his future to South Shields, he told the club's official website: "I feel that it is the right place for me to grow as a player and improve in areas that will help me perform to a higher level.

“It is a pleasure to play in front of such a big crowd every week. There are not many places where the stage is set every weekend like it is at South Shields.

“I’m currently back in the Netherlands staying fit and spending some time with my family and I’m in regular contact with the management, but we just have to wait to see when the Government allows us to get back together.”

Among the Black Cats' other recent embarrassments are Darron Gibson's pub rant against his team-mates, Jack Rodwell earning over £40,000-a-week in the Championship and Martin Bain's… well, Martin Bain.

The latest series of Sunderland 'Til I Die also illustrated some of their transfer mishaps, namely splashing out £4million on Will Grigg, a striker that former manager Jack Ross even admitted to not thinking was worth half that.

The Scot faced the agony of seeing his side twice lose out at Wembley last season in the Checkatrade Trophy and League One Playoff finals, and new boss Phil Parkinson had them floating in seventh prior to the coronavirus pandemic.